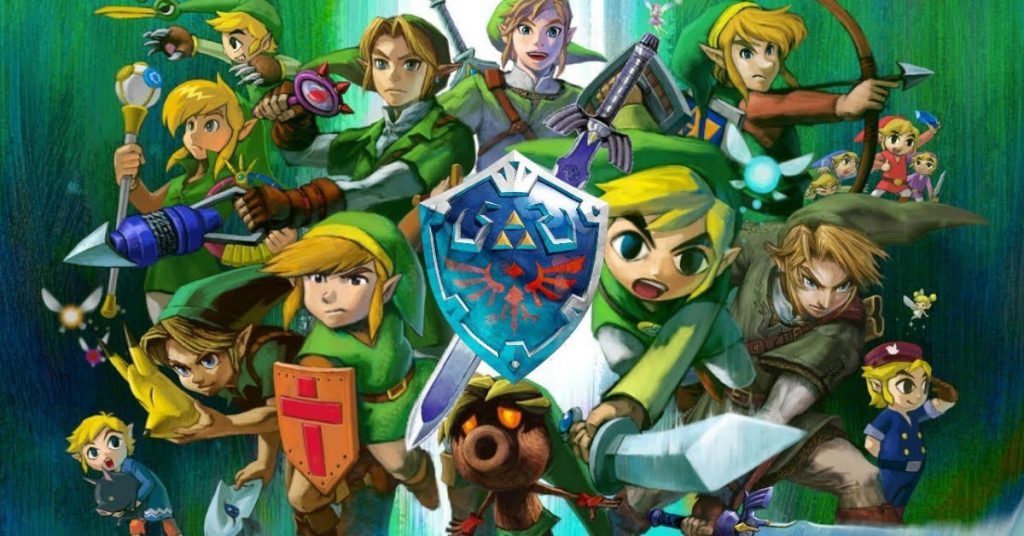 Over the past 36 years, Nintendo’s The Legend of Zelda franchise has inspired a lot of creativity from its fan community. Twitter userPigmented is no exception, sharing a jaw-dropping wooden case they made based on The Legend of Zelda: Wind Awake. The front cover is based on the GameCube version, which features Link sailing on the King of Red Lions, while the back features cover art for the Wii U version of the game. It’s an amazing piece, and definitely seems to be one of those things that Zelda fans love as part of their collection!

A video showing the status of the game can be found in the tweet embedded below.

The Legend of Zelda: Wind Awake It was first released on the Nintendo GameCube in 2002. The game initially caused a lot of controversy, with many fans hoping it would feature a darker style and tone. When the game’s shaded images were revealed, there was a huge backlash. However, the game released to strong reviews, It quickly became one of the most beloved entries in this series. An HD version was released for the Wii U in 2013, which offers sharper visuals, and a handful of quality of life improvements.

While most of the games released on Wii U have been ported to the Nintendo Switch, the same can’t be said Wind Wicker HD. Fans have been clamoring for the Switch version of the game for years, This has increased since Nintendo announced a delay about The Legend of Zelda: Breath of the Wild 2. It remains to be seen whether wind awakener Ultimate on the Switch, but it’s interesting how the discussion around the game has evolved over the past 20 years. wind awakener It has gone from being one of the most shocking entries in the history of the Zelda franchise, to a beloved game that inspires amazing fan creations like the ones mentioned above. We hope Nintendo will give the game another chance to find more fans by releasing it on the Switch!

Are you a fan The Legend of Zelda: Wind Awake? What do you think of this fan creation? Tell us in the comments or share your thoughts directly on Twitter at Tweet embed To talk about all things gaming!