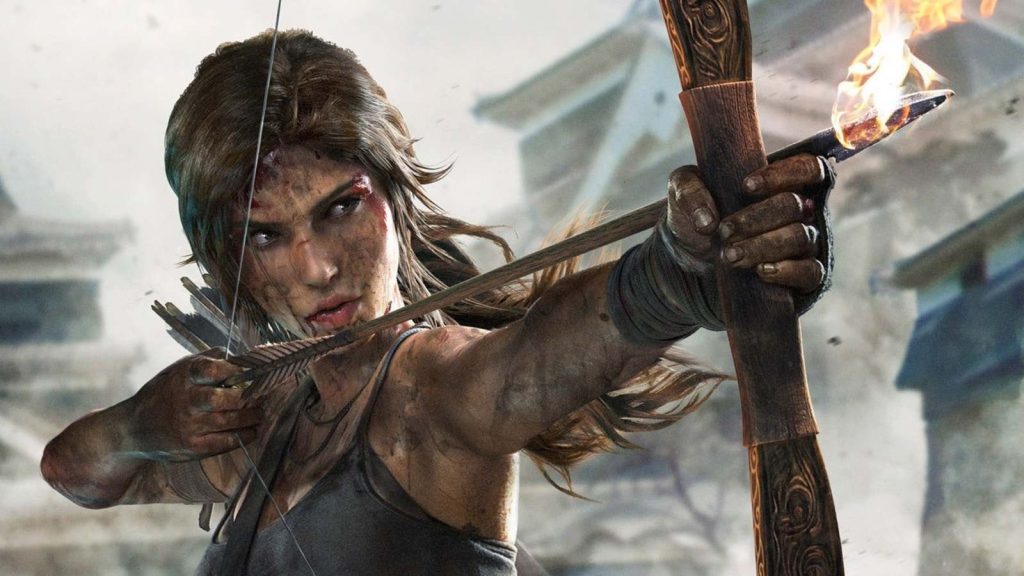 The developer of the Tomb Raider franchise Crystal Dynamics has confirmed what we all already suspected – that it’s working on the next major game in the series – and that this project will be implemented in Unreal Engine 5.

The announcement capped today’s demo of Unreal Engine 5 by Epic Games, which was timed alongside General version of the engine.

“This new engine translates to the next level of storytelling and gameplay experiences, which is why we are excited to announce today that we are just beginning to develop the next Tomb Raider game, powered by Unreal Engine 5,” Crystal Dynamics said today.

“Our goal is to push the envelope of fidelity and deliver a high-quality, cinematic adventure experience that fans of both Crystal Dynamics and Tomb Raider deserve. We can’t wait to take this journey together.”

Crystal Dynamics is very excited about the future of Unreal and how it will help us take our story to the next level. That’s why we are proud to announce that this is our next #Tomb rider The game is built on Unreal Engine 5! pic.twitter.com/UFMiWzJAZc


Crystal Dynamics previously developed Tomb Raider: Legend, Anniversary, Underworld, Guardian of Light, and Temple of Osiris, as well as the big 2013 Tomb Raider reboot and sequel to Rise of the Tomb Raider.

Since then, Crystal has been busy with Marvel’s Avengers live-action game not well received – 2018 Shadow of the Tomb Raider leaves for sister studio Eidos Montreal.

Crystal Dynamics is Also working on the next Perfect Dark gameand assisting with development in Microsoft’s Inititiave studio – and a The latest report indicated that she played a much larger role. (This all begs the question – how much Crystal Dynamics are now left in Marvel’s Avengers?)

There was no word on when we might hear more about Project Tomb Raider, or when it might launch.