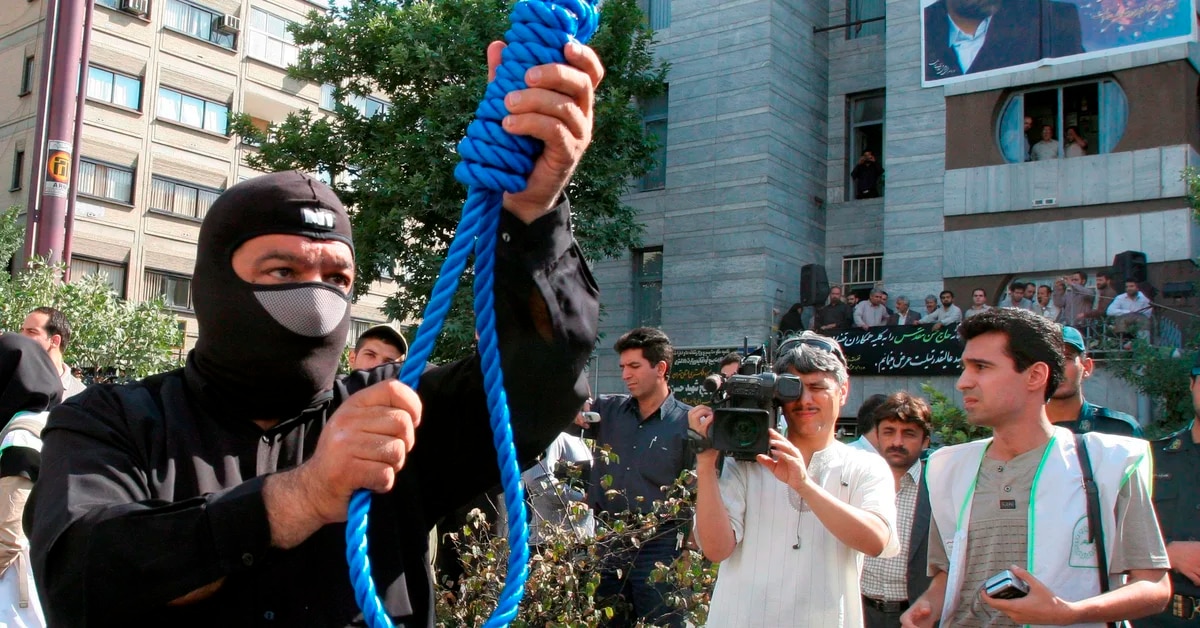 At least 333 people were executed in Iran in 2021, 25% more than the previous year. According to Iran’s Human Rights (IHR) and Together Against the Death Penalty (ECPM), the election of a hardline cleric, Ibrahim Raisi, is a sticking point.

Norway-based IHR and the French ECPM have noted this Most executions were used for drug-related offenses, for a total of 126, five times more than by 2020.According to a report prepared by both organizations.

Although the figures in the report are consistent with the official statements of the Iranian government and other internal sources of these organizations within Persia, Tehran authorities have not reported any executions for drug offenses.

Of the 333 executions that the IHR and ECPM believe were carried out in Iran last year, only 16.5% were reported by official sources. They include what happened in July, a month after Rice’s victory, with a large number of sentences recorded. 51.

Among those executed were 17 women, eight more than by 2020. Among them were Zahra Esmaili and Mariam Karimi, who were convicted by an Iranian judge of killing their husbands after years of abuse and mistreatment. Citing Esmoily’s lawyer, she describes how she suffered a heart attack while watching the rest of the prisoners being hanged. 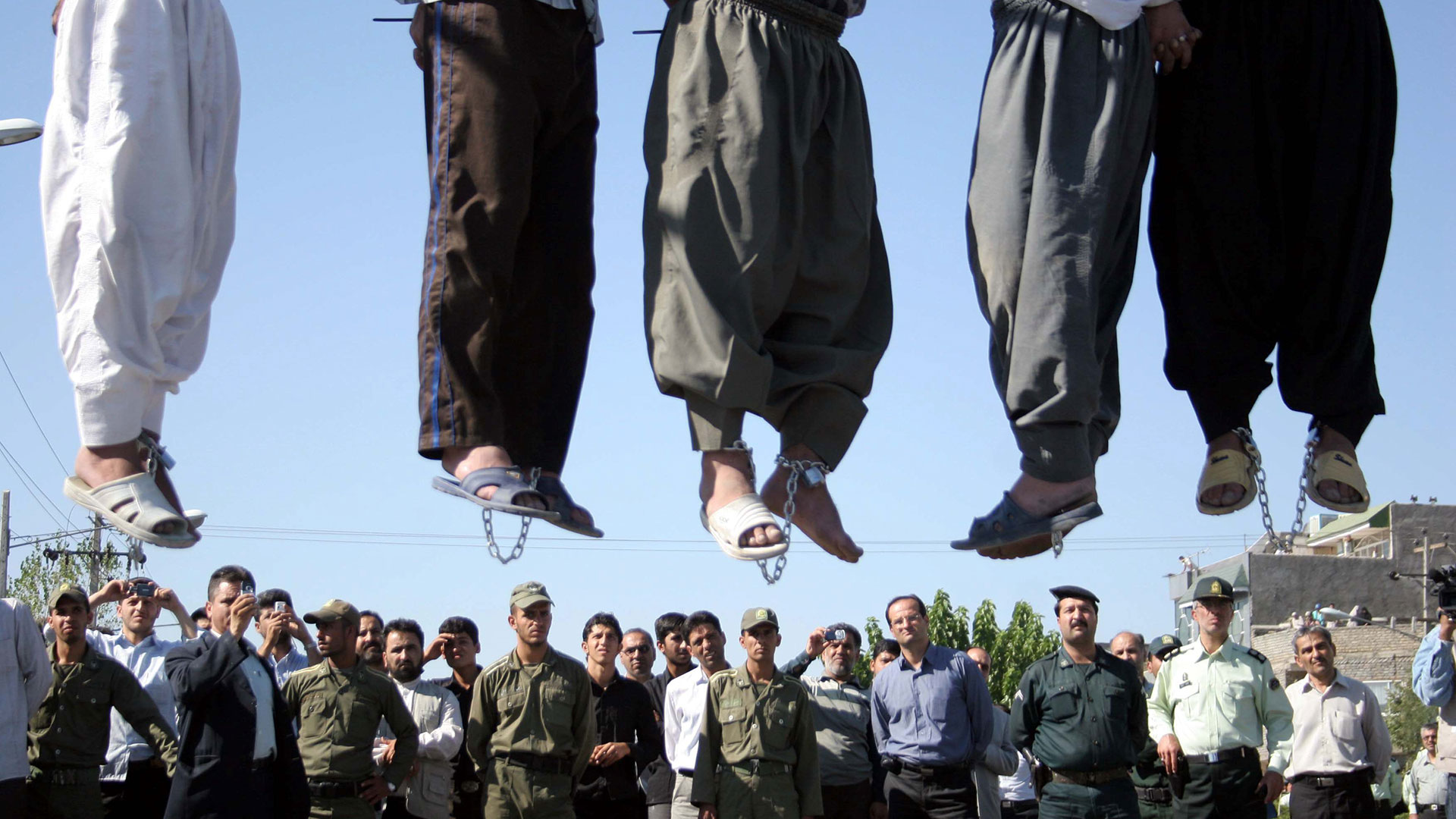 Likewise, the study includes litigation Two men sentenced to death while minors And the “proportional proportion” of this type of punishment handed down against ethnic minorities, although they represent 2% to 6% of the total population, 21% of those executed are Baloch.

See also  A blackout has hit the Zaporizhia nuclear power plant amid nearby fires and fighting between Russians and Ukrainians.

The report, prepared by two NGOs, concludes with a request by Mahmoud Amiri Mohd. As part of the nuclear deal negotiations.

(With information from EuropaPress)

Nuclear and oil deal: Why are some officials in the Maduro regime so skeptical of Iran?
Blingen confirmed that there was a continuing threat against Pompeo and other US officials from Iran.
US pledges to strengthen Israeli cooperation and security in the face of threat from Iranian regime