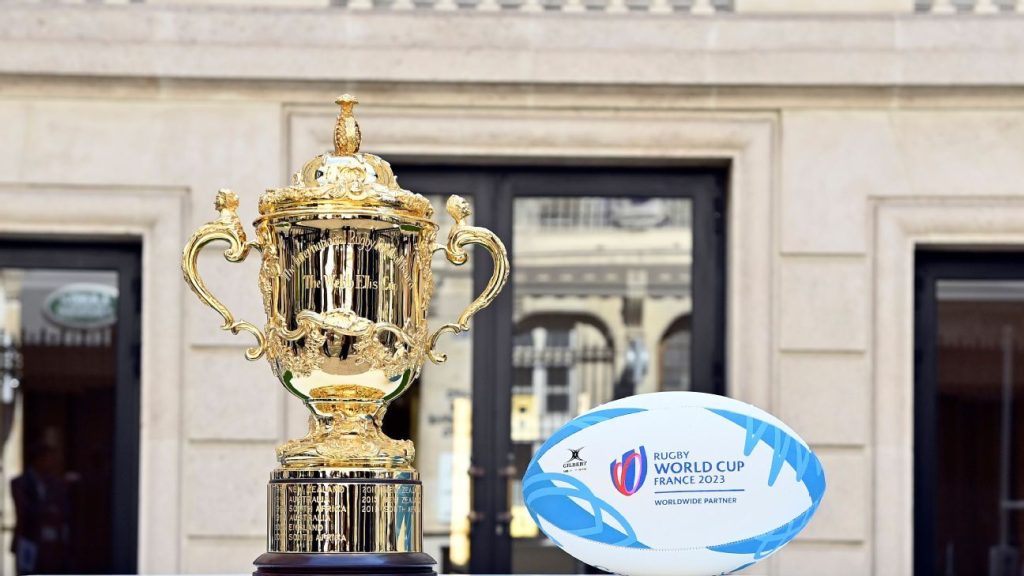 The announcement of Australia and the United States as dual hosts for both competitions is the first time that World Rugby – the sport’s governing body – has awarded both major tournaments to the same country over two years as part of a new strategy the decision announced last November.

“Today, we have approved three exceptional host countries for the Rugby World Cup – England, Australia and the USA – providing unprecedented certainty and an unparalleled opportunity to accelerate the growth and impact of rugby globally. It is fantastic for rugby, for fans and for the people of the host countries,” said the head of the team. Rugby World Bill Beaumont.

“Today is a historic moment for the sport, and an exciting development for the fans. I would like to congratulate everyone involved in making this dream a reality as we look forward to making a truly global sport for everyone.”

After the 2023 World Cup in France, England will host the 2025 Women’s World Cup (having previously organized it in 2010), with the tournament poised to increase the qualifying teams from 12 to 16.

See also  Emery knocked out Bayern and Benzema was saved by Real Madrid. Spain Day in the Champions League

The 2027 Men’s World Cup in Australia comes after three matches in the Northern Hemisphere (2015 England, 2019 Japan, 2023 France) and puts their bid ahead of Argentina, while Russia withdrew its counterpart in December 2020. This is the second time Australia has hosted the Men’s World Cup Post-2003, and takes place from September 10 to October 23, 2027.

The 2029 World Cup will be the second time that the Southern Hemisphere will host women’s competitions after the 2021 World Cup to be held in New Zealand in October 2022.

For the years 2031 and 2033, the US announcement comes after World Rugby confirmed back in November that it had entered “exclusive discussions” with the United States regarding hosting each of the world’s rugby events. The United States was originally interested in hosting the 2027 men’s tournament, but turned its attention to 2031 to give itself enough time to fine-tune plans.

President Joe Biden issued his support for the US bid in April, and said government guarantees required to host such a tournament would be “implemented by officials who have the competence and authority.” Biden added that the government looks forward to helping “deliver the most successful Rugby World Cup in history.” The rugby world is talking about a nine-year runway that will give them enough time to transform the sport in the United States as it prepares to host rugby’s biggest event.

USA Rugby CEO Ross Young said: “I speak on behalf of the rugby community and fans across the United States when I express our sincere gratitude to World Rugby for their trust and endorsement of our vision to grow this wonderful sport exponentially throughout our country.

“USA Rugby will now enter a new era and ensure that the sport’s most important event is a springboard to creating enduring, sustainable enthusiasm and passion for coast-to-coast rugby. We look forward to partnering with World Rugby in the coming years to ensure that our preparations for these tournaments and events themselves are a catalyst for change The model for the growth of our sport, not only here in the United States but around the world.” 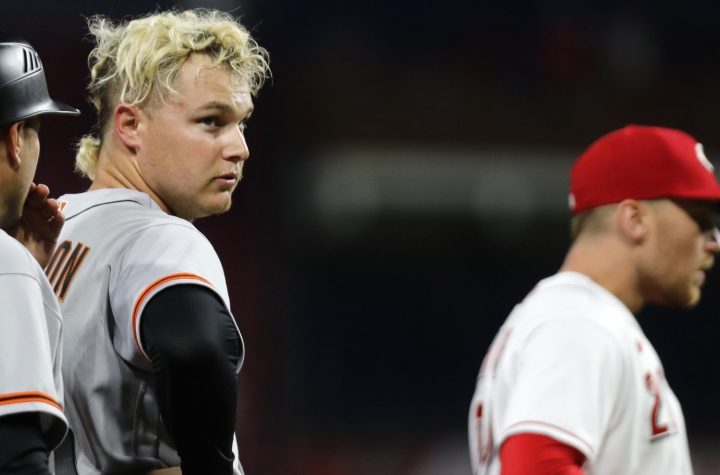 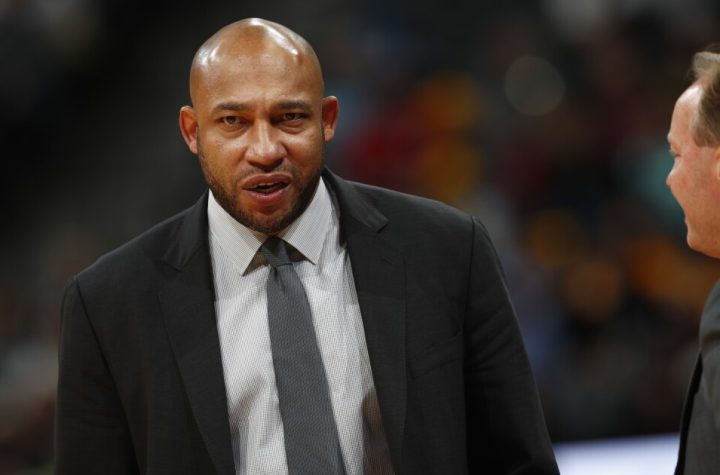