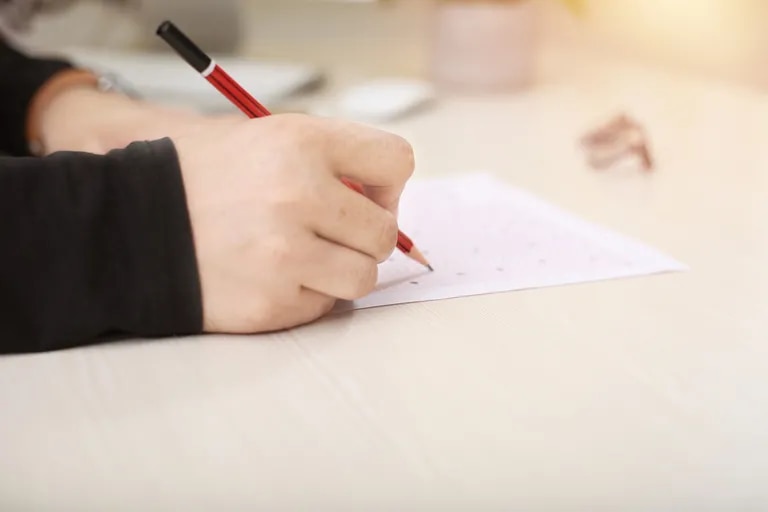 In the last hours, Began to spread on social websites A test Intelligence, which analyzes the intellectual ability of the person doing it through three simple questions. Although all three have problems that require rationality and have relatively simple answers, the solutions that emerge in the first instance are generally incorrect. Fewer than a quarter of the participants were able to pass the exam.

Test developed Shane Frederick, Professor at MIT in 2005 And is known as one of the shortest IQ tests in the world. These questions were used in a joint study of more than 3,000 people from a variety of educational backgrounds, including students from American universities such as Harvard and Yale. The results showed that Only 17% of participants were able to respond correctly to all three items.

Although the Frederick study points out that the questions were not so complex, that first instinct and the barrier to rejecting the wrong answer complicated most participants. Although measuring one’s intelligence may be considered too complicated, The test can be very effective in determining what kind of rationale participants used.

System 1 will generate the first response, Which comes almost intuitively. Except, System 2 will lead to the correct answer And for that it is necessary to go beyond that first thought and study and reach the appropriate conclusion.

In most cases three results were repeated, but they were incorrect: Ten coins for the first question, 100 minutes for the second question and 24 days for the third question. If you answered any of these options, unfortunately you did not pass the exam.

Finally, the third answer is that since the plot doubles every day, The day before it was over it had half covered the lake. So, it came on the 47th.