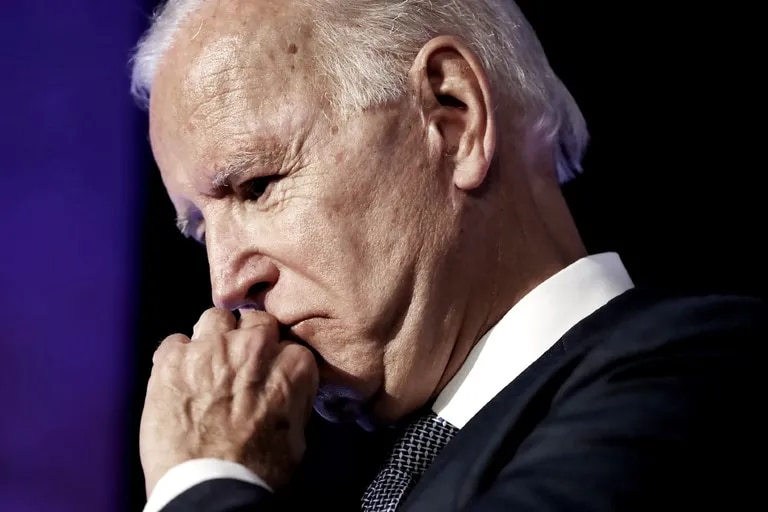 Department of Justice America (DOJ) More classified documents were found in the possession of President Joe Biden this Saturday. The discovery was made at a home owned by the Democratic Party leader in Wilmington, Delaware.

More than a week of searching came lBiden’s lawyers will find six other classified documents His lawyers discovered it almost three months later, from his time as vice president in the Presidential Library A small number of classified documents in their former offices at the Ben Biden Center in Washington.

The president and first lady Jill Biden were not home at the time of the search. The couple spends weekends at their home in Rehoboth Beach, Delaware.

So said Bob Bauer, the president’s lawyer The FBI asked the White House not to comment on the matter before the search took place. He added that the FBI “had full access to the president’s home, including personal handwritten notes, files, documents, folders, memorabilia, to-do lists, schedules and memorabilia spanning decades.”

“Some of them come from the president’s service in the Senate, others from his time as vice president,” he explained. Those six items are in addition to items previously found at Biden’s Wilmington home and his private office.

The issue is particularly vexing for Biden, who is considering a 2024 re-election bid. “Listen, we found some misplaced documents (…) and immediately turned them over to the Department of Archives and Justice,” the US president told reporters.

Former President Donald Trump, He, who has already announced his candidacy for the presidency in the upcoming elections, is being investigated for taking several boxes with classified documents to his residence in Florida.

The Justice Department says Trump took hundreds of classified documents with him when he left the White House in early 2021 and ignored requests for their return for months.

Biden has always sought to cooperate with the Justice Department investigation, though there are questions about the president’s openness with the public.

With information from AP and AFP