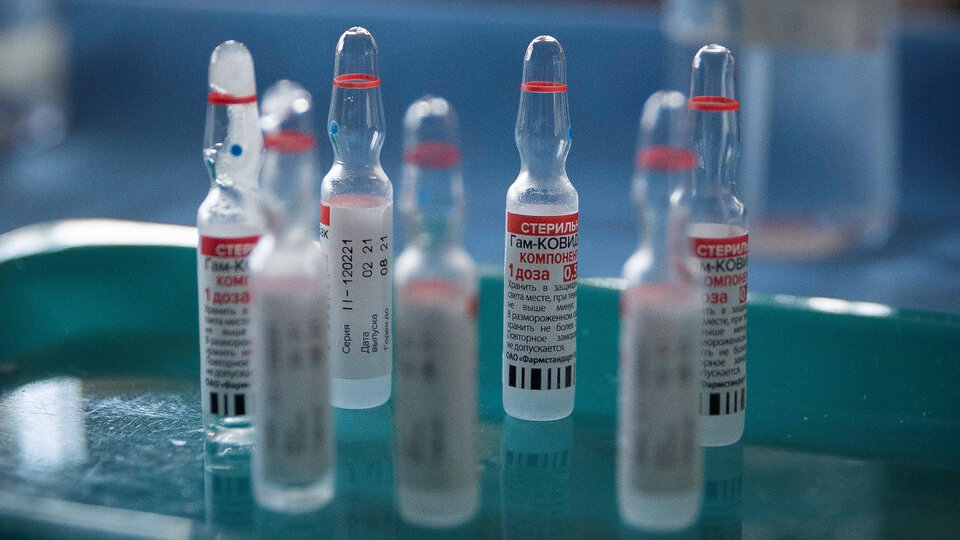 The World Health Organization (WHO) may approve the Sputnik V vaccine Against the corona virus “By the end of the year”The company’s chief scientist Samiya Swaminathan said. “We hope it has been approved. This is a good vaccine Based on the data we have seen, “he said. The approval will open the door to entry into many countries for those vaccinated with the Russian formula.

Swaminathan explained “There are certain legal documents that both parties must sign before proceeding with the process, I think that’s where we are now. “Russian authorities have assured us that these documents will be signed very soon,” the chief scientist said in an interview with the Russian news agency Sputnik.

Once the WHO expert “completes the review”, they will resume the evaluation of the file and be able to schedule related inspections. Drug approval process by the WHO beginning at the beginning of the year.

If all of this happens over the next few days, the process will restart, and The study is also likely to take place before the end of this year, and the process could be completed. We hope it is approved and it is a good vaccine from the data we have seen, “said Swaminathan.

The drug, manufactured by Kamaleya, submitted its application to the WHO in February The United Nations conducted the study in May and June. In early October, Russian Health Minister Mikhail Murashko said that “all barriers have been removed and only minor administrative procedures remain in place.”

The use of Sputnik V is recognized in over 70 countries They represent 50 percent of the world’s population. The vaccine was first recorded against the corona virus Revealed an efficiency of more than 91.6 percent.