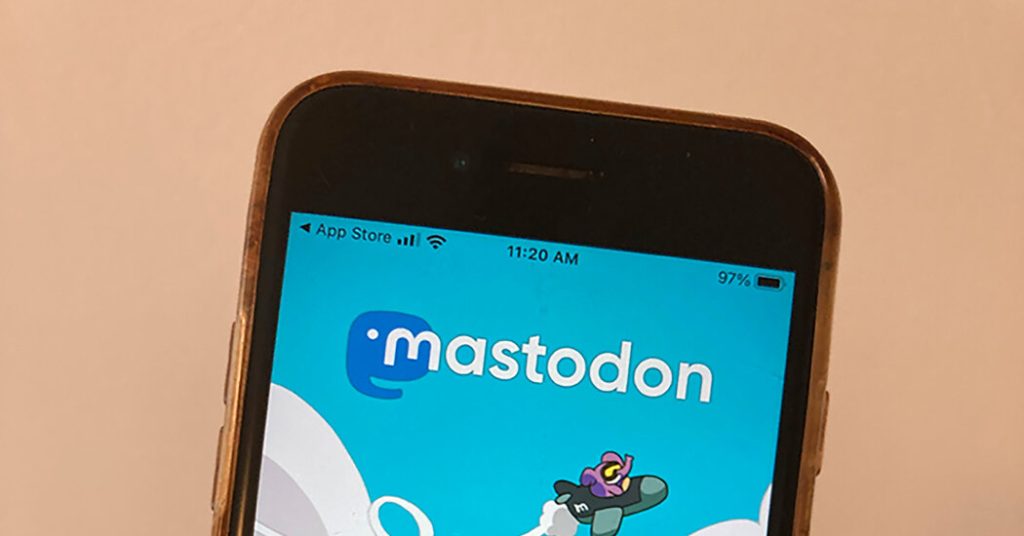 Twitter said on Sunday it would ban accounts that promote competing social media platforms, the company’s latest shift since then Elon Musk took over.

In a post, Twitter said it would delete accounts “that were created solely for the purpose of promoting other social media platforms.” The company went on to say that it will take action against users who violate the policy “at the Tweet level and at the account level.”

The decision also means that users may no longer be able to link to their own accounts on other social media platforms. (Mr. Musk tweeted later on Sunday, “Sharing casual links is a good thing.”)

Social networking has traditionally allowed links to other social platforms, with the idea that sharing content can lead to a wider distribution of posts and a more open internet.

Twitter’s policy change on Sunday reflects a broader pattern in which Mr. Musk has purged the platform for dissenting voices. Last week, it suspended the accounts of half a dozen well-known journalists, including Ryan Mack of the New York Times and Drew Harwell of the Washington Post. Since then most of these accounts I return.

It also suspended more than 25 accounts that tracked the planes of high-profile personalities, government agencies and billionaires, including Mr. Musk.