WASHINGTON (Reuters) – The United States targeted Russian banks and elites with a new round of sanctions on Wednesday that include preventing Americans from investing in Russia in response to what President Joe Biden called Russian “atrocities” in Ukraine.

“I have made clear that Russia will pay a heavy and immediate price for its atrocities in Bucha,” Biden said in a Twitter message, referring to the town retaken from Russian forces where civilians were found shot at close range.

“Today, with our allies and partners, we are announcing a new round of devastating sanctions,” Biden said.

Russia, which says it launched a “special military operation” in Ukraine on February 24, denies targeting civilians and has said the photos of the dead were a “grotesque fraud” by the West.

The White House said in a statement that “full embargo sanctions” on Wednesday will freeze the assets of the two major banks “that come into contact with the US financial system.”

Britain also froze Sberbank’s assets and said it would ban imports of Russian coal by the end of this year in the latest batch of coordinated sanctions with the United States and other Western allies to “starve Putin’s war machine”.

Sberbank and Alphabank said the new sanctions would not have a significant impact on their operations. Read more

The White House also said Biden was signing an executive order to ban “new investment in Russia by Americans wherever they are, which will isolate Russia from the global economy.” Officials said that would include a ban on venture capital and mergers.

A senior administration official told reporters that by cutting off Russia’s largest banks, the United States “significantly escalates” the financial shock to Russia.

“The reality is that the country is descending into economic, financial and technological isolation,” the official said. “At this rate, you’ll be back to Soviet-style living standards from the ’80s.”

Director of the White House Economic Council, Brian Daisy, said that according to estimates, the Russian economy will shrink by 10% to 15% in 2022 and that inflation in Russia is 200%.

The latest package “makes Sberbank untouchable,” said Daniel Fried, the former State Department coordinator for sanctions policy in the Obama administration. But he added, “What we’re missing is what we’re going to do about oil and gas,” Russia’s most lucrative export.

In the latest series of law enforcement actions against Russia, the US Justice Department on Wednesday accused Russian oligarch Konstantin Malofeyev of violating sanctions imposed on Moscow after its invasion of Ukraine, saying he provided funding to Russians promoting separatism in Crimea.

Additionally, Garland announced that the department is cooperating with prosecutors in Europe to begin collecting evidence of possible war crimes committed by Russia in Ukraine.

Seeking to increase pressure on Putin, the United States is also imposing full-blown crippling sanctions on what the White House has described as “major Russian state-owned enterprises,” which it said would harm the Kremlin’s ability to fund its war effort.

Among those entities are United Aircraft and United Shipbuilding, Dess said.

Among those sanctioned on Wednesday was Dmitry Medvedev, a former Russian president and prime minister and one of Putin’s closest allies. Others include Russian Prime Minister Mikhail Mishustin and Justice Minister Konstantin Chuchenko.

Medvedev said earlier on Wednesday, in a post on the social network Telegram, that Moscow would fight attempts to seize Russian property abroad in courts around the world.

The US government has taken action amid mounting accusations of war crimes by Russia in Ukraine.

The grim images emanating from Bucha include a mass grave and the bodies of people shot at close range, leading to calls for tougher action against Moscow and an international investigation. Read more

US Secretary of State Anthony Blinken said on Tuesday the killings were part of a deliberate Russian campaign to commit atrocities.

Neither Blinken nor Russia provided evidence to support the assertions.

A senior French official said the European Union was likely to impose new sanctions on Wednesday. 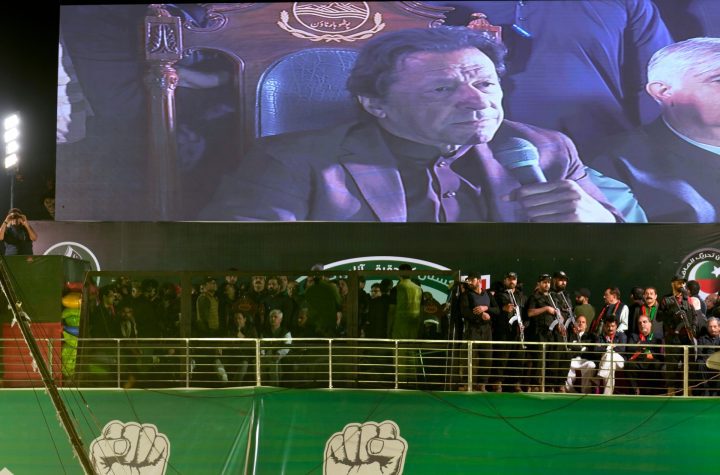