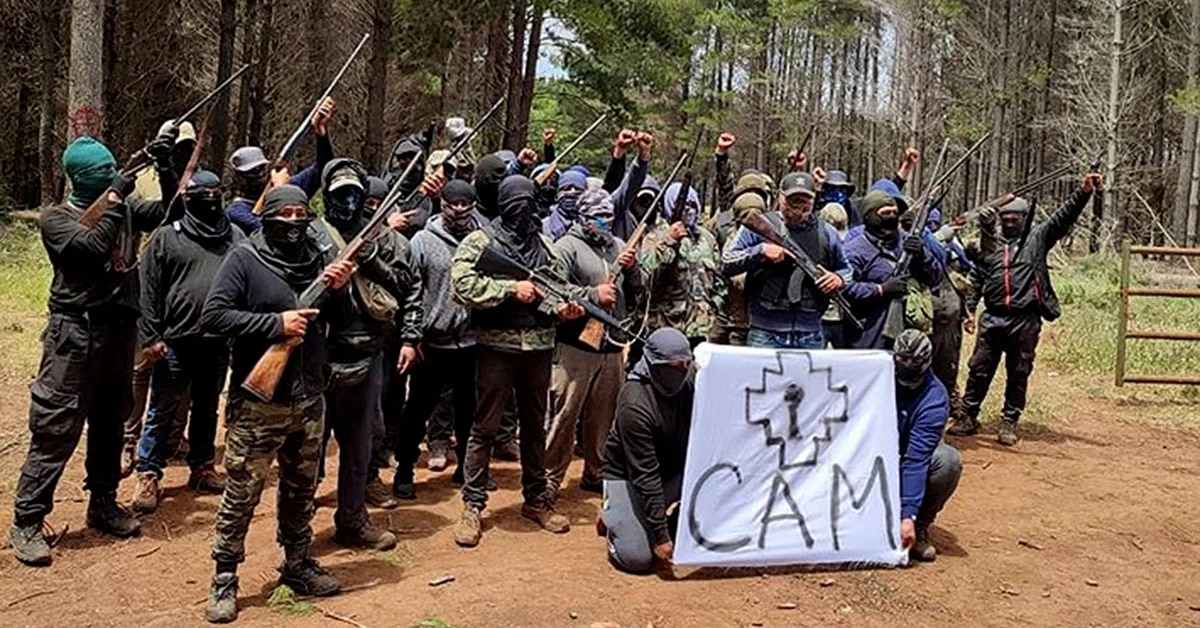 The Arauco Malleco Coordinator (CAM) was given two new attacks this Monday. Forest machinery and a demolished watch tower were burned in the La Araucania region700 km south of Santiago.

According to the preliminary report Radio BiobioThe first incident occurred at La Puntilla ranch in Carahu, where Dono Marchant of the Organ of Territorial Resistance (ORT) burned two forestry machines.

The second attack was on Calvarino and would have been conducted by ORT Anganamoon, A watch tower belonging to a forestry company, Mininco, was demolished.

Last August, CAM’s spokesperson and chief executive, Hector LythullArrested in the middle of a police operation in the city of Cañete in southern Chile, she remains in pretrial detention in the midst of a hunger strike to this day, which she demanded along with her two children and other detainees who are being held. A prison conversion.

CAM, founded in December 1997, is one of the most relevant radical organizations of the Mapuche autonomy movement.Promoting a political order that combines territorial control, restitution of forest assets, anti-corporate sabotage in the field, and the “restoration of the Mapuche nation” with the goal of “national liberation.” 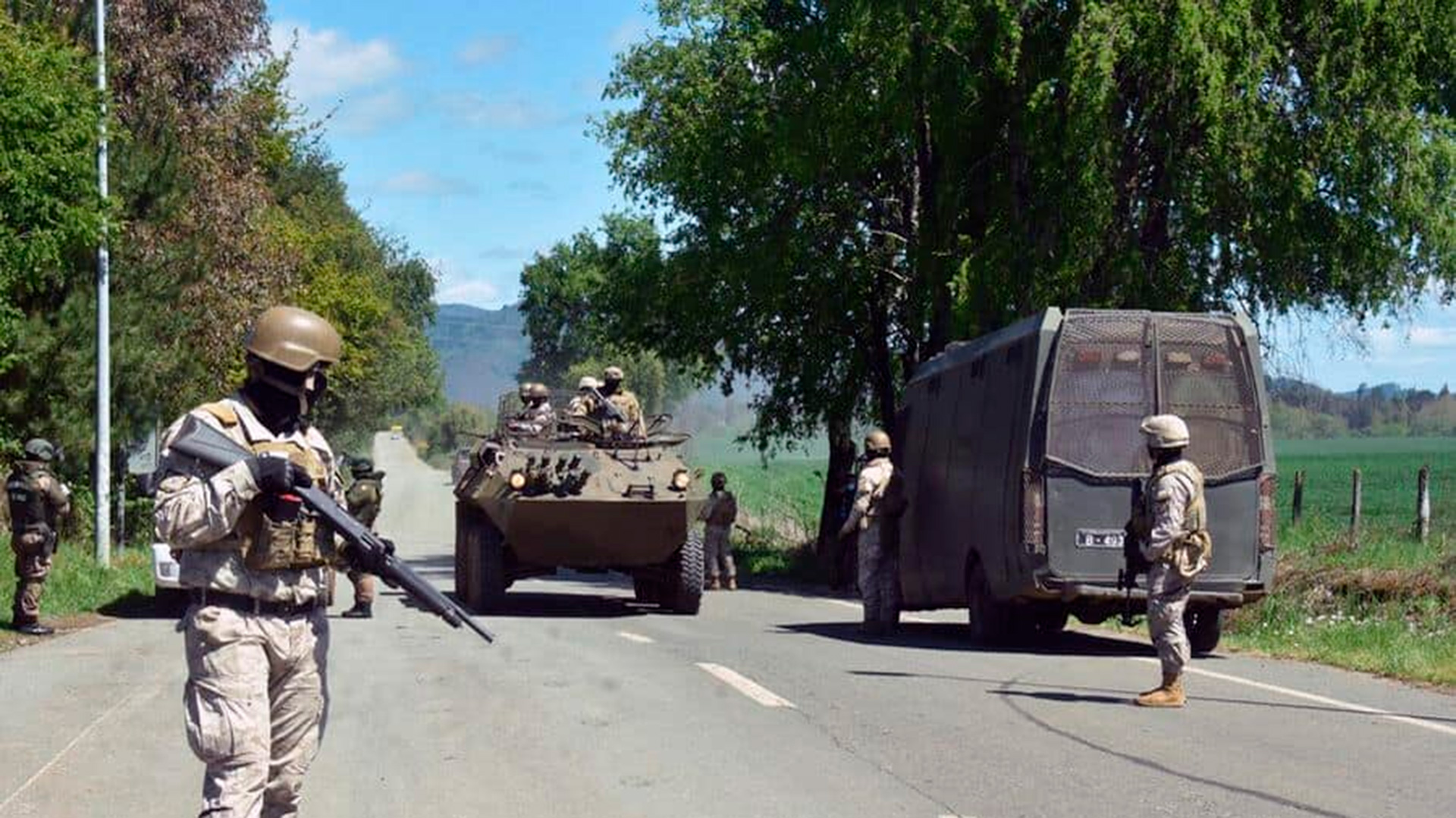 The Chilean government deployed a strong security operation in the south of the country in the face of continued Mapuche attacks.

In recent years, CAM has split into various extremist groups operating in the coastal and mountainous areas of Biobio and La Araucania, with attacks and armed attacks. It stands for Laithul.

In La Araucania and other parts of southern Chile, it has been around for decades. A territorial dispute between the state, some Mapuche communities and forestry companies Exploitation of lands considered indigenous by tribals.

Since last May, a constitutional exemption approved by Congress has been administered by the state, a tool that allows carabineros (the militarized police) to control public order, including patrolling major highways and surrounding roads. .

The Mapuche people, Chile’s largest indigenous ethnic group, reclaimed the lands they had lived on for centuries before being forcibly occupied by the Chilean government at the end of the 19th century, in a process officially known as “La Araucania.” It is now mostly owned by forestry companies.

In this context, arson attacks on machinery and property are frequent and the conflict has claimed the lives of many police officers.

Amnesty International has expressed caution ahead of the constitutional process in Chile
The son of the leader of a radical Mapuche group was arrested in Chile for arson attacks and threats.
The Chilean government plans to extend the demilitarization of the Mapuche conflict zone for a long time