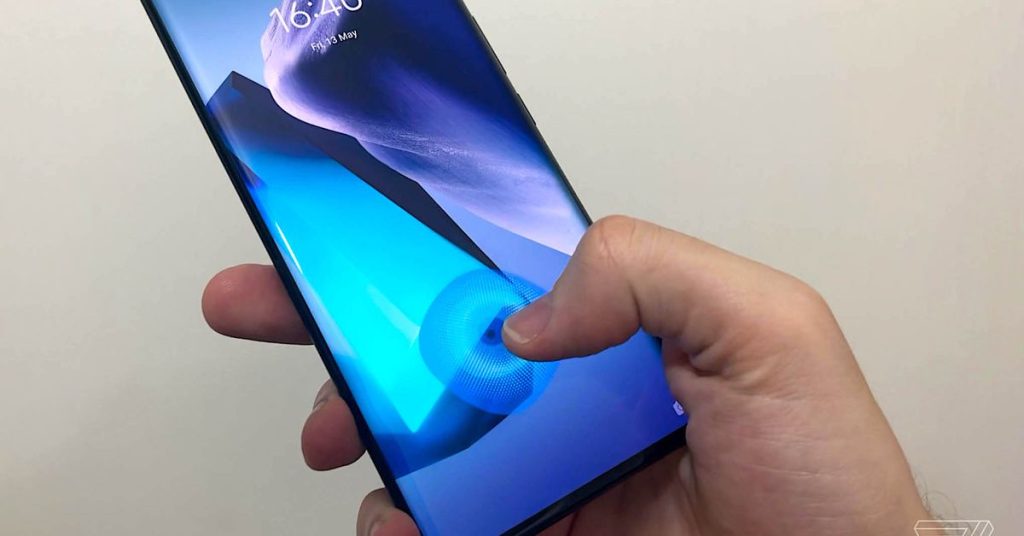 Vivo has announced its latest flagship phone, the X80 Pro, and its most notable new hardware feature is a larger in-screen fingerprint sensor. The active area is much larger than the tiny sensors on most Android phones these days, which means it’s easier to unlock the phone without looking at the screen to align your thumb.

The scanner has many advantages beyond just being physically larger. You can register each finger with a single tap on the screen, rather than having to lift and tap it multiple times like with traditional phones. It works very quickly, even if your hands or the screen are wet. The larger surface area also means you can set up the phone to require two simultaneous fingerprints for an extra layer of authentication.

This “3D Ultrasonic Large Fingerprint Sensor” technology actually comes from Qualcomm, which it calls “3D Sonic Max.” described It’s embedded in a recent phone from the gaming-focused sub-brand iQOO from Vivo. The X80 Pro represents the most widespread deployment of this technology to date.

As a company, Vivo has done more than any other to popularize in-display fingerprint sensors, having introduced The world’s first mobile charging app In 2018. Vivo showed larger scanning surface areas in ‘Apex’ concept phonesincluding 2019 Full View EditionHowever, the X80 Pro is one of the first commercial devices to actually ship with a unit larger than the tip of your thumb.

Vivo is also increasingly known for its camera prowess these days, and they’re in big focus with the X80 Pro. The Zeiss-branded camera hardware (complete with trademark T* coating on the lenses) is similar to what we saw with the X70 Pro Plus last year, although Vivo hasn’t announced a Plus version of the X80 Pro just yet. There’s a 50MP main sensor, 48MP ultrawide, 12MP 2x telephoto, 8MP 5x telephoto periscope all housed in a huge camera bump. One difference is that the 2x lens now uses Vivo’s gimbal-style optical stabilization.

Vivo is also using a new dedicated imaging chip called the V1 Plus. Like Oppo’s MariSilicon X chip that was introduced earlier this year, the V1 Plus is designed to handle image processing in tough situations like shooting video at night. Another processing-intensive use case in the X80 Pro is Cinematic Video Bokeh mode designed to simulate the oval bokeh seen in shallow depth-of-field scenes captured on anamorphic Zeiss lenses. Vivo says that the chip also allows for reduced power consumption.

Other specs of the X80 Pro are typical of the 2022 Android flagship. There is a Snapdragon 8 Gen 1 processor, 12GB of RAM, and 256GB of storage. The screen is a 6.78-inch curved OLED panel with a resolution of 1440 pixels with a refresh rate of 120 Hz. The battery is 4700 mAh and charges up to 80W with a cable or 50W wirelessly with Vivo’s FlashCharge system.

We don’t have pricing or regional release information for the X80 Pro yet. It will likely hit the typical Vivo markets in India, Europe and East Asia.