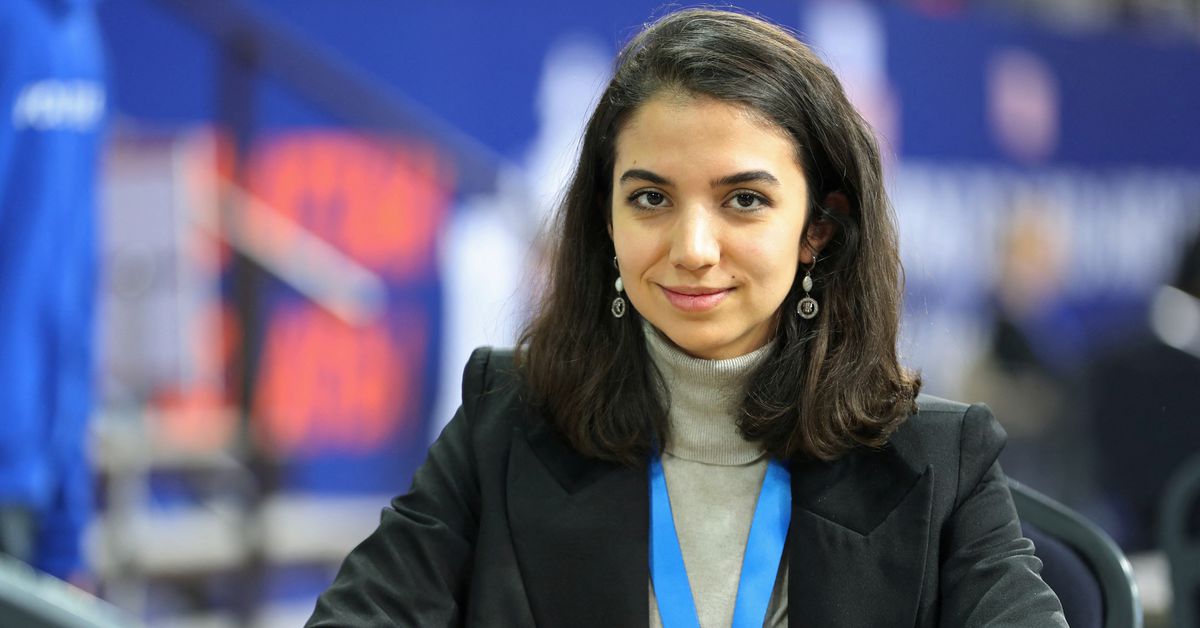 Almaty (Reuters) – An Iranian female chess player participated on Wednesday in an international tournament in Kazakhstan without a headscarf for the second day in a row, a Reuters journalist said.

Iran has been gripped by demonstrations against the country’s religious leadership since mid-September, when 22-year-old Iranian Kurdish woman Mohsa Amini died in the custody of the morality police who detained her for “indecent clothing”.

Laws mandating compulsory veiling have become a flashpoint during the protests, with a string of female athletes competing abroad without headscarves in public.

Khadem was born in 1997 and is also known as Sarasadat Khadem Sharia Ranked 804th in the worldAccording to the International Chess Federation website. Location For the December 25-30 event I have listed her as an entry in both the Rapid and Blitz competitions.

Iranian news agencies Khabarzichi and Etemad reported on Monday that Khadem competed in the tournament in Almaty without a headscarf.