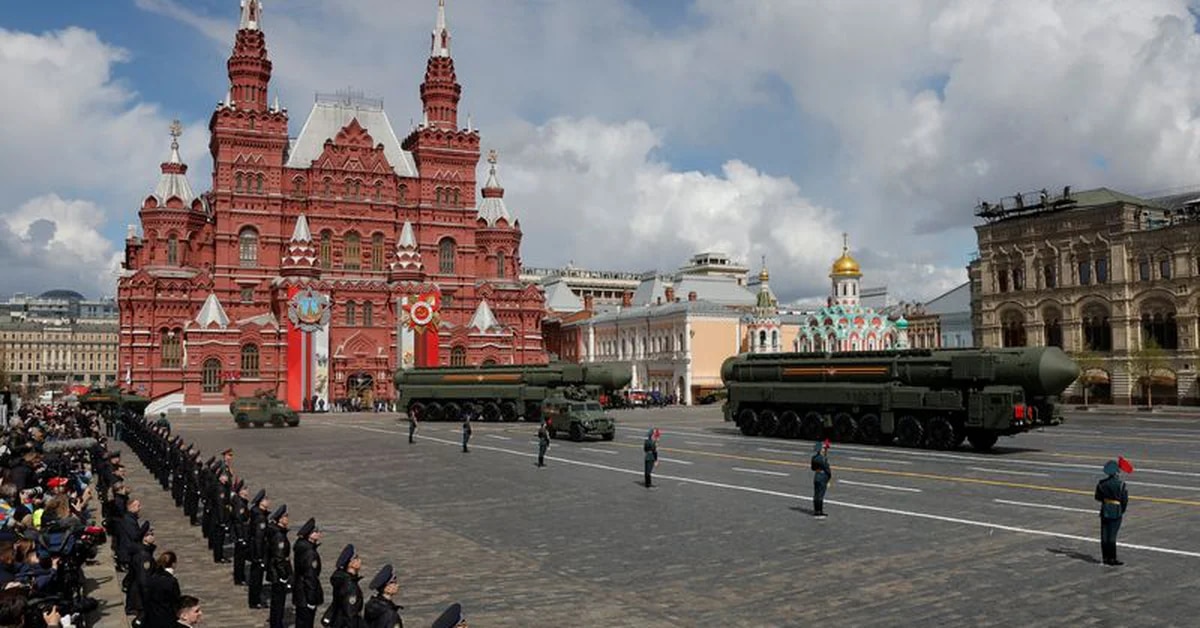 Military watchers were surprised when Russia bombed Ukraine this week How many and what types of missiles does Russia still have? In your arsenal. In other words, how long can the Kremlin keep up the bombing?

Some researchers believe that Russia may reduce its stockpile of long-range precision weapons As the nearly 8-month war has dragged on, economic sanctions have strained its economy, forcing it to resort to less accurate missiles.

It is unclear whether Russia has enough weapons to continue attacks on Ukraine with the same intensity that began after the Oct. 8 explosion at the Kerch bridge on the Moscow-annexed Crimean peninsula.

A look at what is known and unknown about Russia’s arsenal:

What does Russia say?

Russian officials say the military has an adequate stockpile of long-range missiles, rejecting Western claims that the factories are overstocked and their supplies are running low. 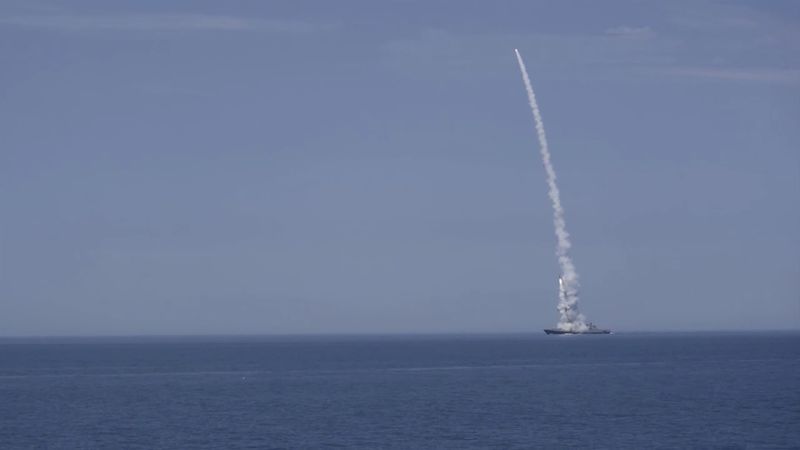 A Russian warship fires missiles at an unknown location (REUTERS) during an attack on Ukraine’s military, communications and energy infrastructure.

The Russian military did not say how many missiles it had fired or how many remainedAnd there is no data to independently assess the state of the Russian arsenal.

President Vladimir Putin recently chaired a meeting to discuss plans to increase weapons production, but did not elaborate on televised introductory remarks.

What is Russia based on recently?

Russian forces have repeatedly used S-300 surface-to-air defense missile systems to strike ground targets, a move seen by some observers. A sign of a shortage of Russian weapons. 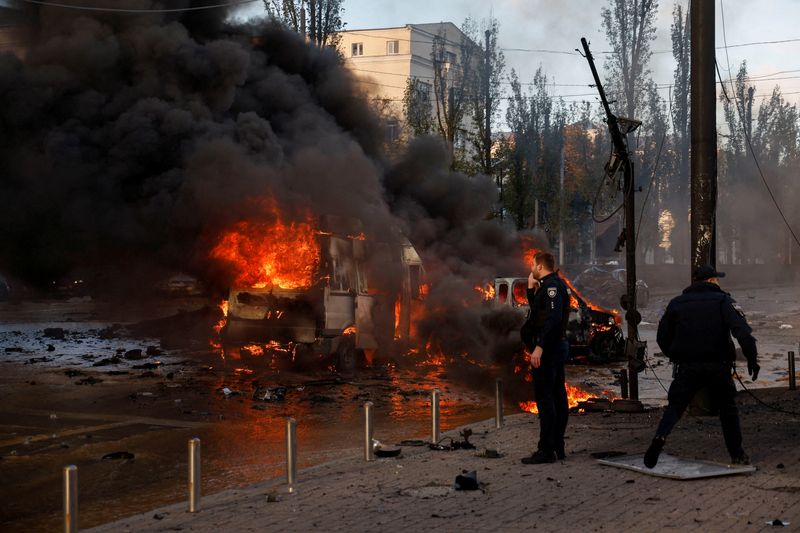 Russia’s redeployment of air defense systems and anti-ship missiles suggests it is running out of advanced missiles intended to strike land targets, said Ian Williams, a fellow at the Washington-based Center for Strategic and International Studies.

Attacks by Russian S-300 air defense systems “don’t have the power to hit hard military targets, and they don’t have the accuracy to hit a building you want to hit,” Williams said. “It’s really shooting them into the ether and seeing where they land.”

However, its use can be explained A large stockpile of older variants of those missilesThis was offset by more advanced air defense weapons, as well as the military’s desire to keep more expensive and advanced long-range missiles at priority targets.

While statistics are hard to come by, the way Russia uses its weapons is revealing. In the recent attack on Mykolaiv, a surface-to-air missile was used to strike a ground target.

Douglas Barry, a senior military aerospace fellow at the London-based Institute for International Strategic Studies, said it was “a clear sign that the missile stockpile is running low.” 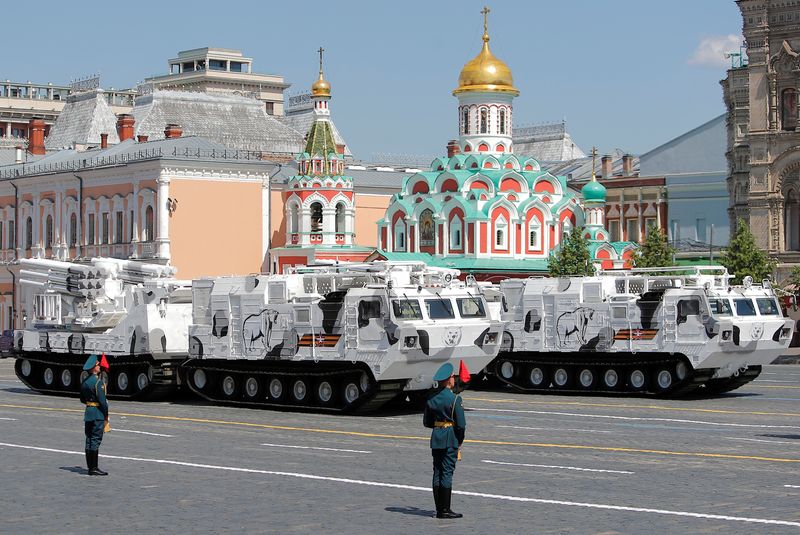 What does Washington say?

Although the Biden administration believes Russia has evidence Their stocks of most useful weapons were exhaustedU.S. officials say Moscow shows no signs of preparedness or relenting in recent bombings of civilian areas in Kiev and other Ukrainian cities.

See also  An unprecedented heat wave for spring has hit Spain: what causes it and how long it will last

It was not immediately clear what the U.S. believes Russia left behind. But the two officials noted with interest that U.S. government analysts noted that Russia used cruise missiles after the Kerch Bridge explosion, not cheap and short-range artillery or rockets.

The election, according to officials, could signal Russia’s stay Without cheap and reliable medium-range weapons, It has trouble replenishing its stocks due to economic sanctions and supply chain disruptions.

The calm Kyiv experienced before the Kerch bridge incident may be a sign that Russia is trying to protect its limited resources, according to the officials, who spoke on condition of anonymity to discuss internal assessments of military strength. 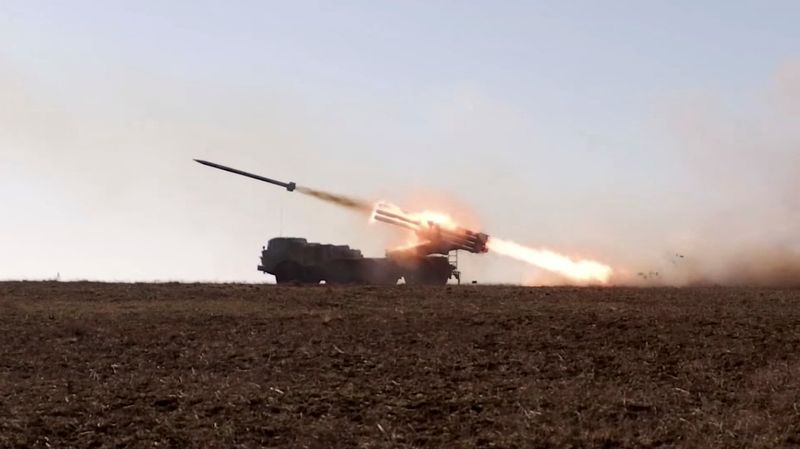 What is behind the selection of objectives?

A large number of output Inaccurate missiles Russia may be aiming to disrupt air defenses while using its best missiles for high-value targets and critical infrastructure.

But Williams suggested it Moscow can also act strategically. It knew their bombing would hit civilian targets in hopes of spreading panic in Ukraine and pushing Kyiv to agree to a pro-Russian ceasefire.

“It’s becoming increasingly clear that, as they say, cruelty is the key,” he said.