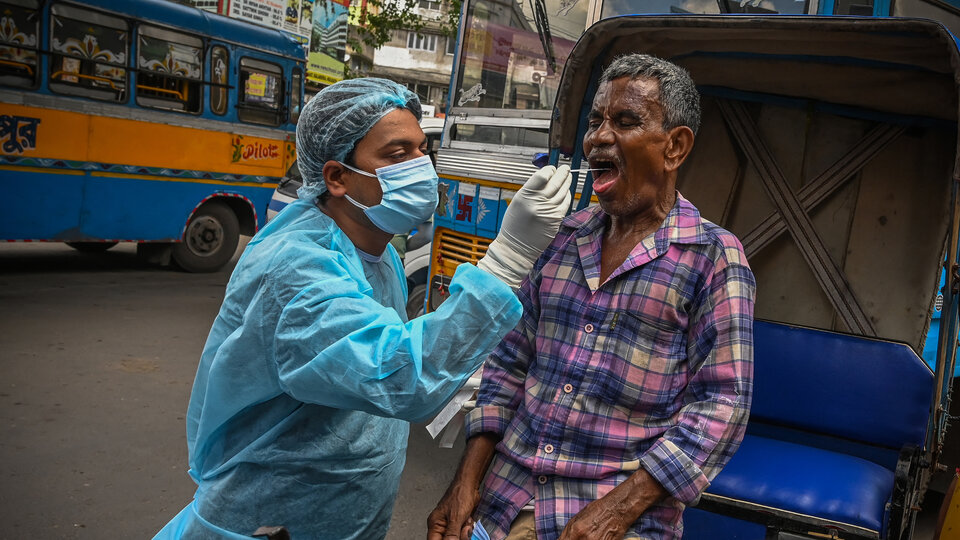 The World Health Organization (WHO) is investigating what the new variant of Omicron is. Although it does not yet have an official name, some scientists call it BA 2.75It was First discovered in India Early last month and It has already spread to ten countries.

Soumya Swaminathan, Chief Scientist of WHO in India, said through social media “This possible sub-variant appears to have some mutation in the spike protein”This allows the virus to enter the cells of the human body.

For scienceIt is early to know whether this subtype has characteristics of additional immune invasion or is clinically more severe. We don’t know that yet, we have to wait and see what the WHO team of scientists who are analyzing all the data from around the world say.

Swaminathan added, “This is a sub-variant that is very different from the previous ones It has enough characteristics to make us look at it with trepidation“.

This new substrain of the coronavirus was first detected in a sequence taken in early June in India It has been found in Australia, Canada, Japan, Germany, New Zealand, the United Kingdom and the United States. Within weeks, the variant appeared in more than 80 scenes around the world.

Shay Fleishon of the Central Virology Laboratory at the Sheba Medical Center in Tel Hashomer, Israel, called the new sub-variant “ridiculous”. It’s too early to know if this will be the “next dominant variant.”May indicate future trend.

Fleishon explained in a Twitter thread that there has been a trend in recent months of heredity-based variants of Omicron, the part the virus uses to attach to and enter cells, specifically with mutations in the S1 segment of the spike protein. A condition not seen in second-generation varieties.

See also  From neutral to NATO: The war in Ukraine has revived Sweden's old fears of neighboring Russia, which has shattered its imperial dreams.