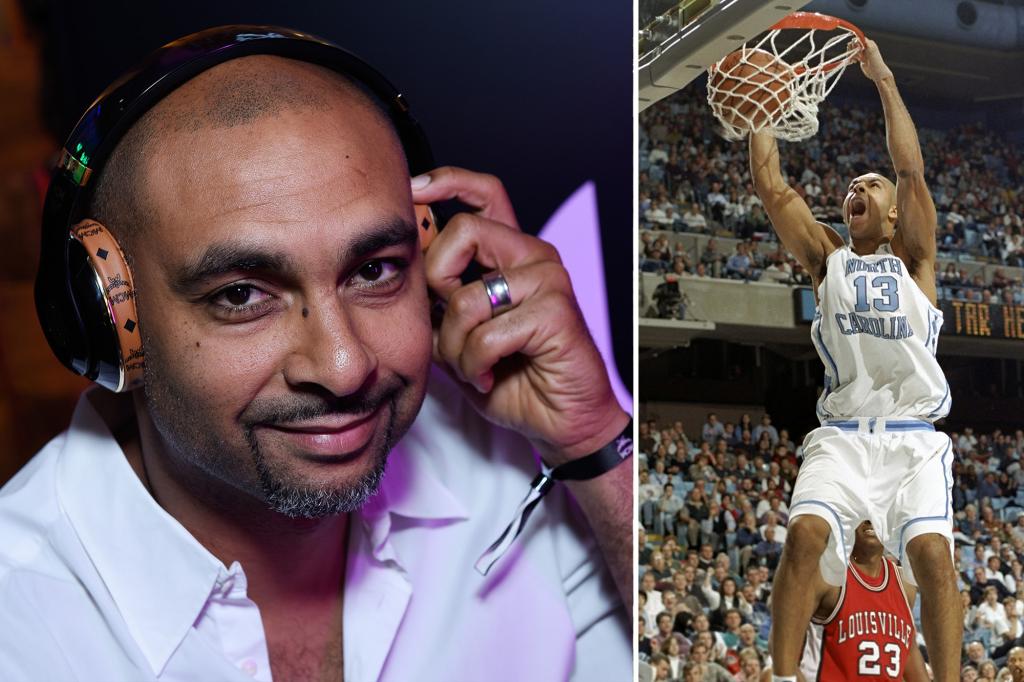 The cause of the 46-year-old’s death has not been reported.

UNC wrote on Twitter: “Carolina Basketball is sad to learn of the last and early passing of Tar Heel striker Ademola Okulaja (1995-99) at the age of 46.”

The 6-foot-9 striker played with Vince Carter and Antoine Jamieson under legendary coach Dean Smith from 1995 to 1999.

The three would lead the United Nations Command to four Finals, including Coach Smith’s final season.

“This is so painful… We will miss you, my boy. RIP,” Carter wrote on Twitter. “I am praying for your children and your family. Without a doubt, you have touched the lives of many with your kindness.”

Okolaga was a 1,000-point leading scorer in his Tar Heel days. He was awarded the All-ACC First Team Honor and voted Player of the Year during his first year.

Okulaja played professionally in Europe and led Germany in two FIBA ​​Basketball World Cups, including in 2002 when he teamed up with Dirk Nowitzki. Help Germany win the bronze medal in Indianapolis.

A cancerous tumor was found in Okullaga’s spine in 2008, ending his basketball career.

Born in Nigeria, the Okulaja family took him to Germany when he was a young child. He graduated from high school in West Berlin before playing for a scholarship in North Carolina.