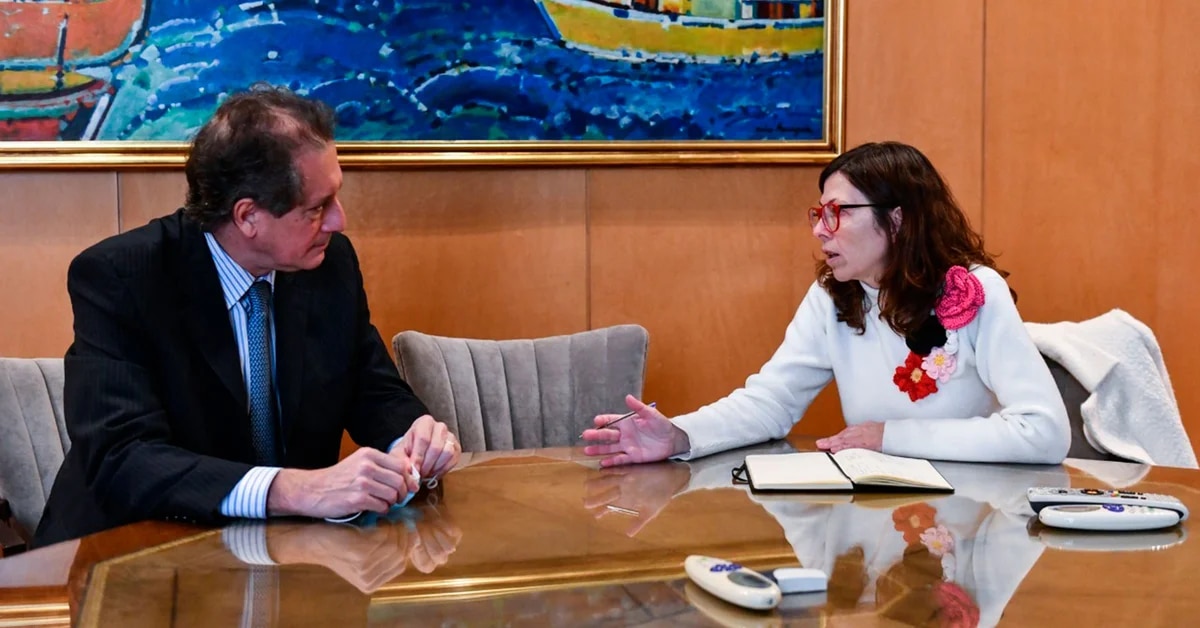 In some official offices they consider this to be a small expense, but so far this year the expenses of foreign currency abroad have been noted for the central bank. Foreign exchange outflow from reserves of about USD 2,500 millionIt becomes relevant in the context of difficulties in accumulating foreign currency for the government to comply with what the agreement with the IMF proposes.

This Wednesday night, by a resolution, AFIP increased the tax deduction for foreign exchange spenders from 35% to 45%. Along with a credit card, this has led to the claim of sectors linked to the tourism industry.

Through this new regulation, starting this Thursday all operations in foreign currency began to have a higher tax surcharge, on the one hand, taxes on income and personal assets; On the other hand, the PAIS tax, created at the beginning of the administration of the Frente de Todos, will continue with a rate of 30 percent. In short, This will be an additional 75% At the price of official dollars to carry out these types of expenses.

So far this year for the central bank, foreign currency spending abroad has resulted in a reserve loss of approximately USD 3,000 million, which becomes relevant in the context of the difficulties the government is facing in accumulating foreign currency.

Advertising A “savings dollar” is not included in the plan, i.e. purchase of foreign currency for hoarding, will maintain 65 percent tax burden. This way, except for buying a $200 monthly allotment, all costs in dollars will have an additional tax cost.

The government defended the move as a form Strengthening Collections and “Strengthening the Financial Front”Pursuant to the first economic policy guidelines proposed by the Minister of Economy Silvina Patakis This Monday, he pledged to meet the primary deficit target agreed with the IMF. From the executive branch, however, they avoid predictions about how much the Treasury can collect with expected tax revenue increases.

Currently, the PAIS tax is the second component that weighs more on consumption in foreign currency. It has already reported more than $131,000 million to the tax agency in the first half of the year, which represents a 250% increase in nominal terms compared to the $37,400 million added during the same period last year. Although not officially announced, The other 35% is about $152,000 million, approx. 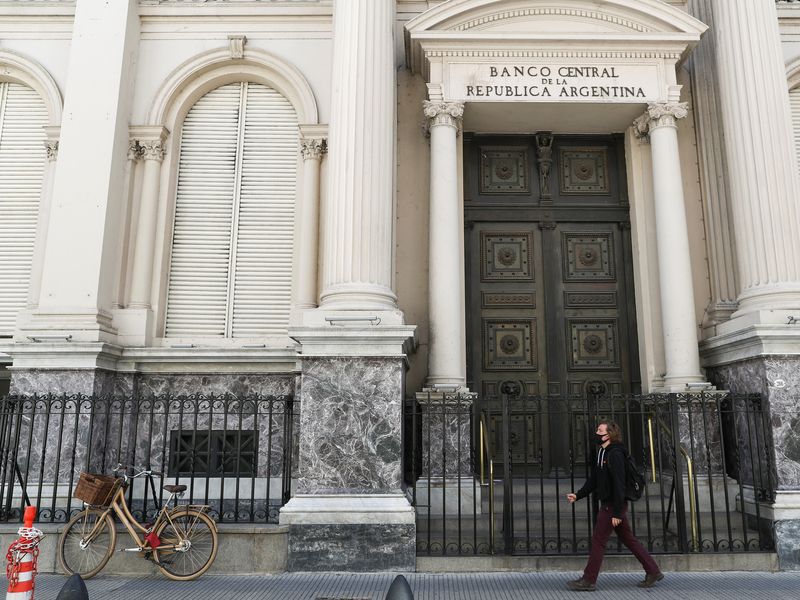 So far this year, the BCRA has had a tourism account deficit of around US$3,000 million. REUTERS/Agustin Markarian

Another figure is the amount of foreign currency used by the central bank throughout the year for overseas spending and cards. In January it requested $414 million in reserves from the company, another $443 million in February, $517 million in March, $507 million in April and $579 million in May.. In the first five months of the year, in this way, they needed BCRA $2.46 billion. According to data for June, which will be known in the coming days and so far in July, that figure has crossed USD 3,000 million.

Although the central bank has assured that there will be no additional measures in terms of exchange regulation to encourage consumption abroad with foreign currency, Finally, the mechanism chosen by the government is the tax route..

An additional idea is circulating in official offices and is currently under study Support certain measures, thus reflecting the greater entry of foreign currency into the formal circuits of receptive tourism. According to data from the central bank, in the first five months of the year, the return of dollars to the foreign exchange market was recorded by receiving tourism (travel and card expenses). Just 158 ​​million dollarsIn the context of a strong increase in the number of tourists from abroad in the last year.

According to data from the central bank, in the first five months of the year, dollar earnings for the foreign exchange market recorded through acceptable tourism (travel and card spending) were just $158 million.

The reason explains such a significant gap between foreign currency earnings from inbound tourism and dollar outflows from outbound tourism The exchange rate is related to the interval, According to an official statement. A study by the Center for Productivity Studies (CEP XXI) confirmed that due to parallel dollar exchange rates, the actual balance between inflows and outflows of foreign currency cannot be accurately estimated.

“Since only part of the activity is effectively carried out by the Single Free Exchange Market (MULC), it is clear that this value cannot be considered as an estimate of the actual tourism deficit accumulated during that period. In fact, between 2011 and 2015, tourist income will grow (or, at least, not less) while the level of foreign exchange earnings for tourism in MULC decreases. It suggests that a significant portion of tourism expenditure is made outside the formal foreign exchange market”, the organization under the Ministry of Productivity Development explained.

For that, the government is looking for certain categories A mechanism or incentive that allows a foreign tourist to exchange his dollars for pesos in the market at a price he can obtain.Instead of the official exchange rate, he channels 127 pesos to the dollar at today’s rates.

Tourist Dollar: What Happened to Credit Card Purchases in the Days Before the New 45% Surcharge
Tourist dollar: 10 questions and answers about the new surcharge on purchases abroad
“These restrictions will harm the continuity of companies”: dire statement from airlines after tourism dollar surge
Agencies and airlines complain about rising dollar: “They mess with a sector that doesn’t create problems”