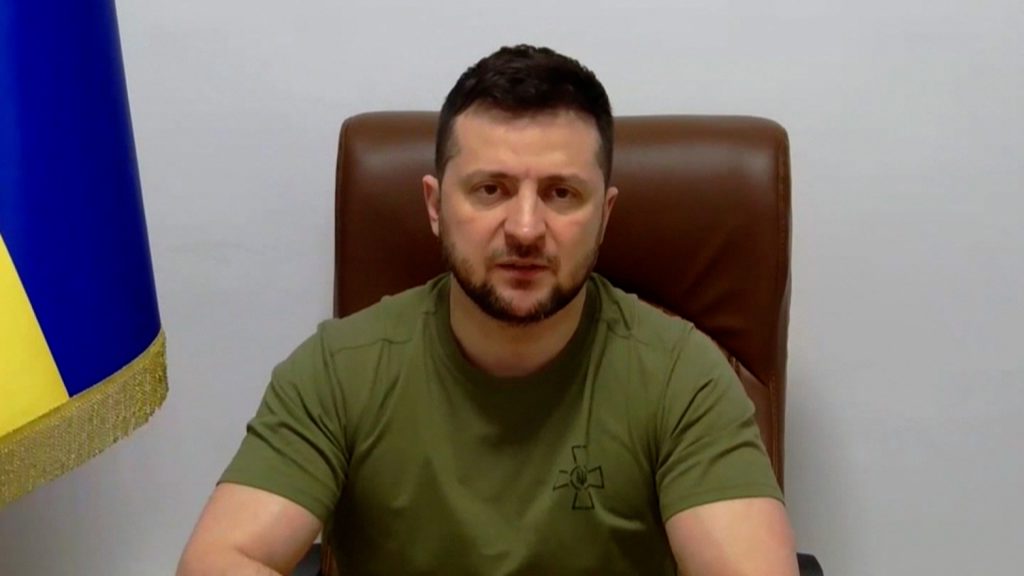 Ukrainian officials say another Russian commander has been killed in action, and they say he will be the fifth Russian general killed since the February 24 invasion.

General Oleg Mityaev, of the Russian 150th Motorized Division, and members of his unit were killed by Ukrainian forces near Mariupol last week, according to cable The post was shared by Anton Gerashchenko, an advisor to Ukraine’s Interior Minister, on Tuesday.

The Russian Defense Ministry or Russian state media have issued no statements about his death.

Alexei Aristovich, adviser to the head of the president’s office, told Ukraine’s NV News that Mitaev was part of a small group that was sent to Mariupol.

He said that Mityaev “probably went to show, for example, how to fight. Because his soldiers refused to fight.

“Usually, a general is killed in close combat only if he himself comes to command immediately.”

The official Facebook page of the Department of Strategic Communications of the Office of the Commander-in-Chief of the Armed Forces of Ukraine (AFU StratCom) confirmed the death of Mityaev via a Facebook post.

In 2016, Mitaev was appointed commander of Russia’s 201st military base in Tajikistan, according to Russian state media.

Military Base 201 is the largest Russian military facility located outside its borders. Most recently, he was stationed as the deputy commander of the Russian military grouping at the Hmeimim air base in Syria, according to Russian state media.

The Azov Battalion, an ultra-nationalist militia that has since been integrated into the Ukrainian armed forces, was the first to share a photo of the general’s corpse on their Telegram account.