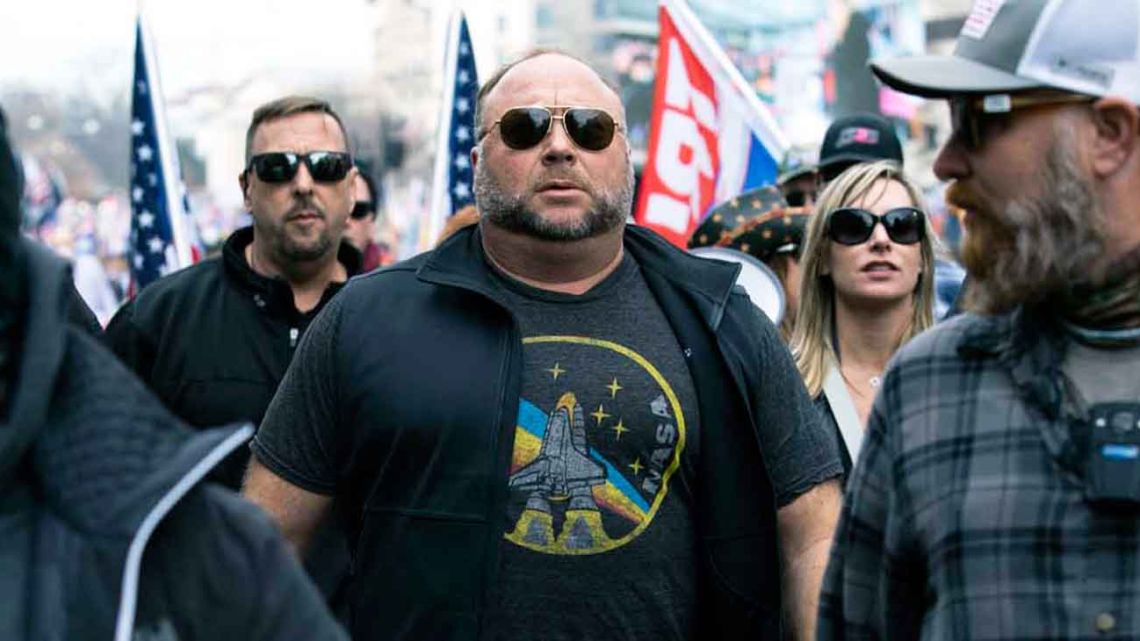 Alex Jones is an American broadcaster who has to pay $965 million for spreading fake news and conspiracy theories. A Connecticut state court found him guilty of defamation and ordered the millionaire to pay the victims of the Dec. 14, 2021, shooting at Sandy Hook Elementary School that killed 20 children and 6 adults.

Through his website and interviews – Infowars – Jones has maintained that the massacre never happened and that relatives of the victims who appeared in the news were actors hired as part of a planned conspiracy to regulate the carrying of weapons. Relatives of the eight victims and an FBI agent who was there launched an investigation against Jones. Most of all, it was because of the threats, attacks, and harassment many of them received from people who believed Jones’ lies. During the trial, prosecutors said they had people come to their homes and record them; They were also attacked through social networks, some receiving rape threats; And even the graves of some dead children were violated.

Additionally, the relatives’ lawsuit alleges that Alex Jones and Free Speech Systems — the parent company of Infowars — used the murders to increase their audience and make millions of dollars, which was later shown in court.

During court proceedings, Jones mocked the judge and the plaintiffs’ attorney. Additionally, he used an argument favored by purveyors of fake news and fascist rhetoric: the investigation violated free speech and was part of a conspiracy by the media and the Democratic Party to silence him.