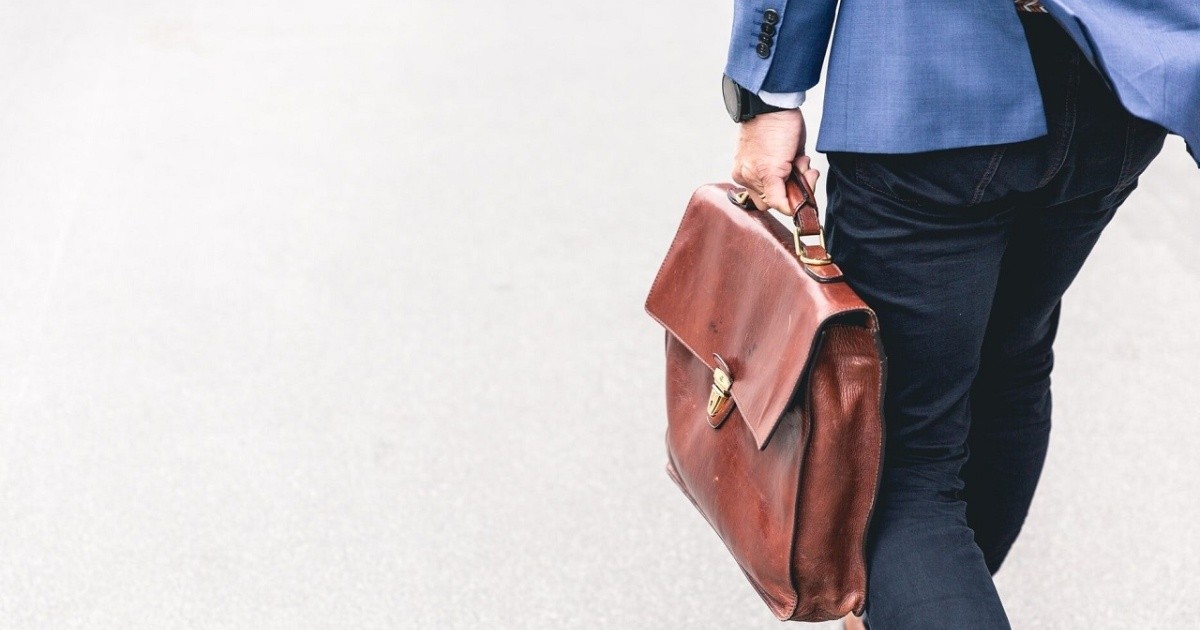 Employee of the most important cold cut manufacturer in Chile He earned 286 times his salary And, noticing it, he promised to return the surplus. However, finally He resigned and disappeared without a trace.

The situation did not draw attention until the company’s human resources department discovered the billing error He had paid the employee 165,398,851 Chilean pesos (about 180 thousand dollars), instead of 500 thousand pesos (about 542 dollars) That suited him.

They opined that following the man’s resignation and subsequent disappearance, the company should “find a lawyer and try to recover its losses.” According to Chilean media Financial magazineAn office assistant approached the assistant manager on May 30 and reported an error in his payment of millions.

Confirming that he was paid 286 times his monthly salary, the management asked him to return the money. The employee promised to go to the bank the next day to repay the difference.

But the finance department of the company noticed that the money was not received in their account. After several attempts, they were able to contact the worker, who said he had fallen asleep and was on his way to the bank soon to resolve the situation.

The truth is that the man never went through the bank, and it was on June 2, He submitted his resignation letter through a law firm and then disappearedAnd at least so far they haven’t been able to find out.