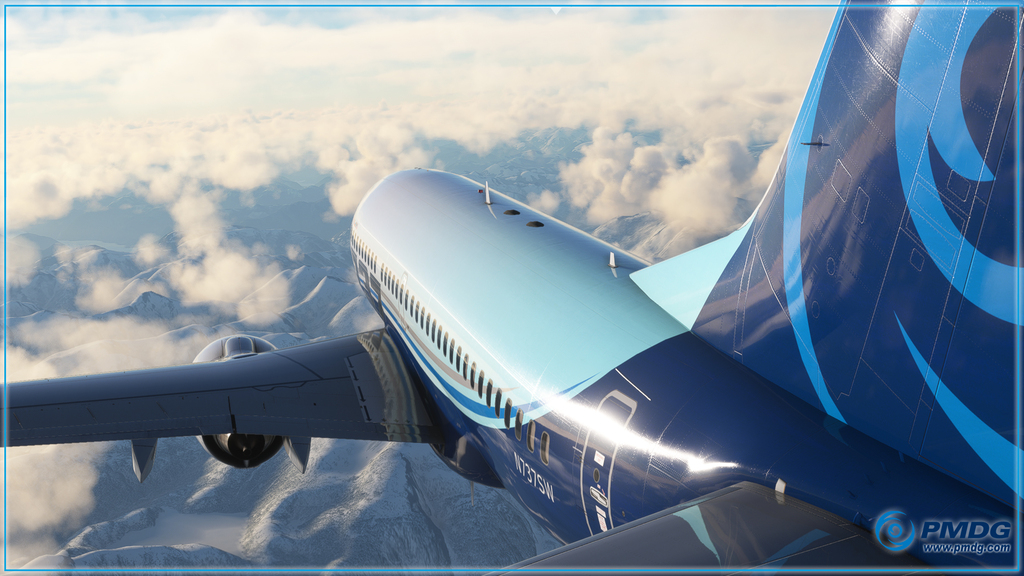 After the summer break, PMDG’s Rob gave a detailed update of what’s been happening at PMDG HQ over the past few weeks. This includes new information on the upcoming 737-900, the Universal Tablet, the 777, and more.

Starting with the 737, Rob said a new update will be coming soon. The update will address some issues and fix a few bugs. While it won’t include the all-inclusive tablet for flights, rest assured that work continues to move the tablet to the 737 line in the future. Rob goes into a lot of detail, but in short, expect the tablet to feel modern and enable you to power different aspects of the product like floor services, doors, etc.

For those waiting for the 737-900 to be released, Rob said the goal is to launch it in mid-November. There are still some issues to solve, but that’s the point so far.

Moving on to Marketplace and Xbox, Rob said the team is sitting on a 737 release to market for now until they’re happy with the build build. By entering the market, PMDG wants to be in a good place to be able to support the flow of users. For Xbox, PMDG is still waiting for the C++/WASM issues to be resolved before DC-6 and future products are released on Xbox platforms.

Attention now turns to 777 for PMDG. Rob said things are going well with the project, with great progress being made in modeling the flight deck. Rob said the team is basing this product on a mid-life 777, so expect this level of wear and tear in the cockpit when we start seeing images moving forward.

There are a lot of texts on PMDG ForumsSo be sure to read on if you’re looking for some light reading. Otherwise, stick with FSElite as we will keep you updated on PMDG news.