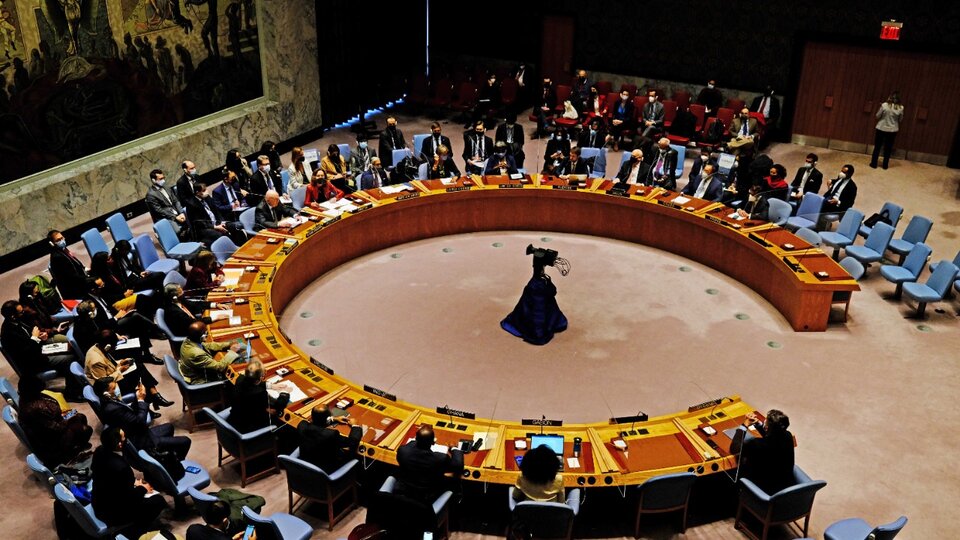 The 21st century, at the end of World War II (1939-1945) would have been a wonderful burial ground under the rule of law and the desire to create a multilateral security system with the highest ambition to maintain international peace and security. . In the midst of the atrocities of the human condition, that ambition was very idealistic, but, at least, over the years and in many cases it saved tens of thousands of human lives and prevented the spread of more devastating conflicts. This is how the United Nations was born and grew, and the UN died under the blows, abuses and betrayals planned by the World Imperial Executive Council, the Security Council. Five permanent members of the UN and its privileged members.

The existence of the Security Council, as structured, is not at all meaningful and legitimate. The Charter of the United Nations is vested in the Security Council with the “primary” authority to maintain international peace and security. UN Any reader will see without much reflection that the conduct of the five permanent members of the Security Council, for decades, is far from fulfilling that task. In fact, the powers that be use the Council to clarify or deny their own interests, not the interests of the international community. The church is a disorder that does not respect the balance of the world. Sadly nothing else can show its uselessness Its complete inability to intervene in any way in the conflict in Ukraine.

The UN and its Security Council are still, as in many times, a distant and inactive actor, a laughing stock or a box in the exclusive service of the five members of the UN Security Council: the United States, Russia, China and France. And Great Britain. Two dictatorial regimes in perpetual conflict with the Western axis (and vice versa), the First World Power, the United States and the two European democracies star in a mad fraction: They have the right to veto Security Council resolutions on the one hand and their fingers on the nuclear buttons on the other. In short, I do what I want, when and how it happens to me.

The end of the 20th century and the beginning of the 21st century accelerated the destruction of the diplomatic world and the legitimacy of the UN: the intervention in Kosovo (1999), the invasion of Iraq (2003), the resolutions that allowed NATO to intervene in Libya (2011) and the recent Russian invasion of Ukraine Real attacks on the root of peace. Even the most ardent idol worshipers of Vladimir Putin should laugh out loud at the situation in the Security Council. From the day Russian troops entered Ukraine: The UN did not send blue helmets to Ukraine or accept sanctions against Russia because Moscow was blocking efforts using its veto power. You have to admit it: it’s a masterpiece that makes fun of the rest of the world. Out of a total of 193 countries, 141 spoke in support of Russia’s call for an end to the use of force. In February, 11 members of the 15-member Security Council voted in favor of a similar resolution, but the text was not passed. Why ?. This is because Moscow has expressed its veto power to circumvent its own military invasion. Unusual.

You have to be clear: This is not about Russia or Putin, but about nonsense based on the actions of the Security Council And the complete lack of intellectual honesty of all its members. In 2022, Russia and Ukraine will be a sub-chapter in the comprehensive work of demolition and inequality before the law. On various occasions and for strategic reasons, other members of the Security Council did the same. There was no difference: the five received a diplomatic and moral decree, which they themselves trampled on.

Since its inception, the veto has been used 260 times: 143 times by the Soviet Union and Russia, 80 times by the United States and others by Great Britain, France and China. A unique detail in this historical account: On December 23, 1989, the United States, Great Britain and France used their veto power to suspend a resolution put forward by Yugoslavia (on behalf of the Non-Aligned Countries) against the US invasion of Panama. . The resolution was approved by 10 of the 15 members of the Council (including China and Russia), but was rejected by the privileged small group that created the event. This is the historical status of that nuclear power: the invader can resist invasion and condemnation. The whole chain of production is in one hand: I commit bombing, murder, extermination, invasion, crimes against humanity (even in Panama), bury, celebrate, free myself from deeds done, and set up a stone or monument in memory. I teach others a lesson about peace and security after the victims I have caused.

Pro-Russian or anti-Russian, anti-Gringo or anti-Gringo, this is a pathetic situation, a kick in the face of the international community. The United Nations Security Council, as it is considered, has no reason to exist. It is an illegal organization and does not represent anything beyond the interests of its members and their associates. Nothing justifies the extreme inequality of their existence. This is absolutely and, of course, a fraudulent, disgraceful and collective demonstration of their imperialist power by these five countries with the support of military hegemony, which deprives other nations of their necessary right to intervene in world crises.

The veto right is a perversion assigned to a caste that does everything in its power to escape the obstacles derived from the catastrophes of its policies or its allies. All five are locked in an international order that they organize themselves or change at will. The UN could not mediate to bring peace to Ukraine, and Syria did not, because, at the crossroads, Four of the five permanent members of the council took part in the war on Siria (United States, Great Britain, France, Russia); There is no intervention in Myanmar to protect the Rohingya or Xinjiang to help the Ogors.. If it does not, it is not because the UN lacks powers, it is because it is abundant. Each of those conflicts was in danger for the benefit of the five masters. How is it possible to imagine an event of almost world government in which its members are permanently at odds and no one trusts the other?

See also  Another tweet revealing connections between Christina Kirchner and judges, lawyers and magrismo | An obituary that captures the relationship between Pepin Rodríguez Simone and Diego Luciani

The veto rights vested exclusively in the United States, Russia, China, Great Britain and France have brought the United Nations to a tragic impasse. It’s not about “operational errors” like Rwanda or former Yugoslavia, but about a whole philosophy that is collapsing little by little. The veto right is a derivative of the international balance of 1940-1950 and does not fit into the modern geopolitical framework. That right creates empires above all else. The veto is as diplomatic and anti-democratic as the Security Council system. It consists of 15 countries, 10 of which change their presence every two years, with the other 5 having the right to “permanent” and veto resolutions. In the UN General Assembly, each country has a vote that requires deep reform of the UN and the Security Council.

It is unthinkable that only 15 countries would be in the executive body of the UN, that is, the Security Council. Its expansion, redesigning its representation (where Africa and Latin America are located), as well as the abolition or modification of veto rights are the primary objectives for the multidisciplinary organization through which it plays an essential role: development assistance, education and science, skills in agriculture (FAO) or tens of thousands of conflicts Intervention in Leaving Circumstances (UNHCR). It is necessary to save the UN by destroying all the privileges of the five empires at once, including the ability to act as an “international police force” only when it suits their armies or their economies. Each of the five forces has sinned many times and caused terrible humanitarian catastrophes So they only allow and exclude themselves from the inventory. 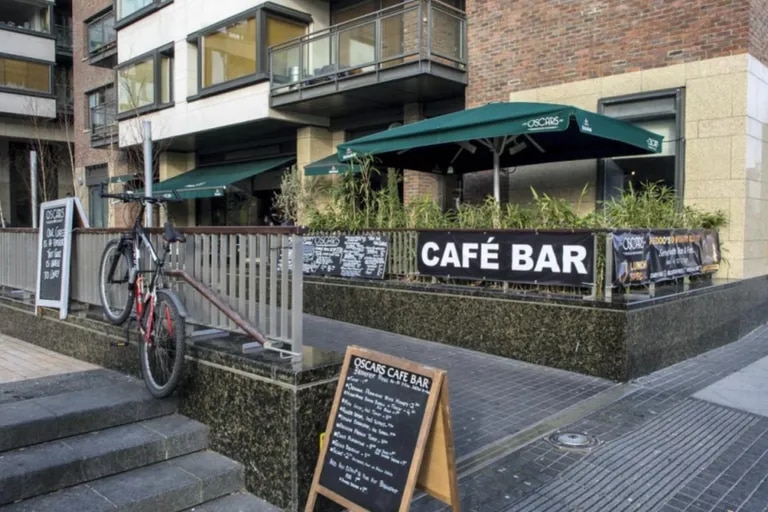 He went to a bar and had an attitude that baffled the owner of the place: “Four hours is too much.”