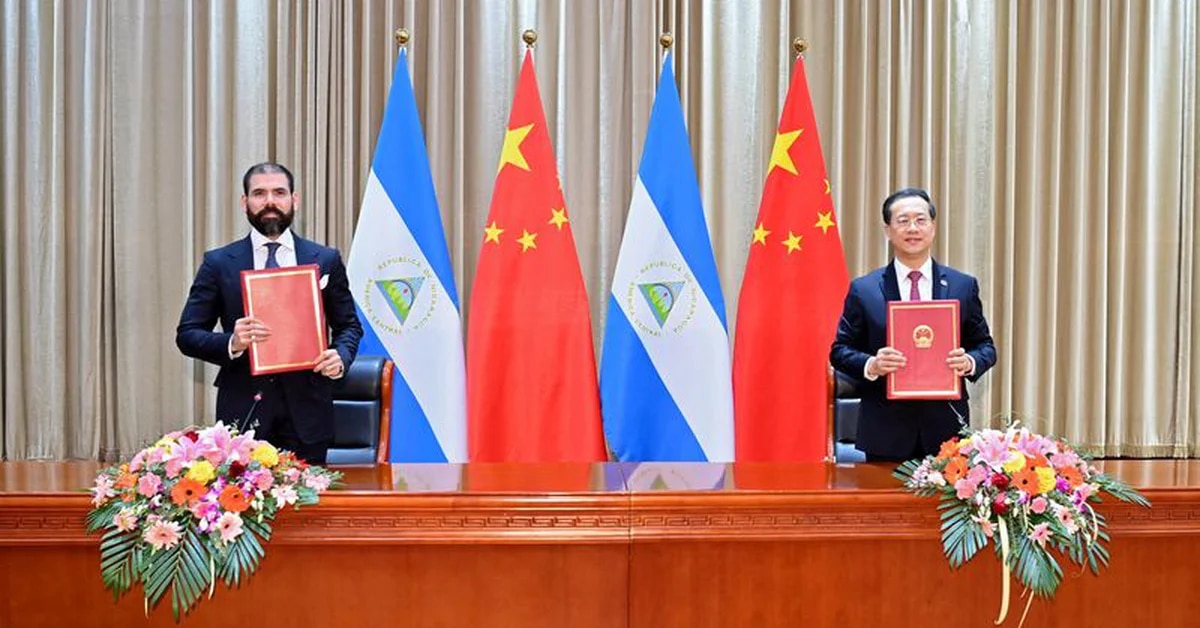 Ministry of Foreign Affairs of Taiwan Opposing the Nicaraguan regime’s decision to transfer Taiwanese assets in the country to China, Following the donation of embassies in Taipei to the Catholic Church in Managua.

“The Nicaraguan government is committed to protecting the facilities of the Taiwanese Embassy and its assets and files. The Taiwanese government cannot accept it and vehemently opposes the illegal occupation of its property. And was illegally transferred to the People’s Republic of China, ”Taiwan’s foreign ministry said in a statement.

Also, Taipei announced The Taiwanese embassy in Managua will be withdrawn in two weeks. Nicaragua is accused of “ignoring the rules of international law” and is acting in a manner “inconsistent with international practice.”

“Democratic Taiwan and the Catholic Church face joint repression by the dictatorial regime of President Ordega and the dictatorial government of China. The Foreign Ministry reiterates that Taiwan has never been part of the People’s Republic of China. he said.

The Taiwanese Foreign Ministry has protested the Nicaraguan regime’s decision to transfer Taiwanese goods to China.

The Nicaraguan regime said on Sunday that all Taiwanese goods in the country would become part of China. Recognizing the “One China” (…) reality means immediately registering all real estate, personal property, equipment and means in favor of the recognized state, “the Nicaraguan government recalled in a statement. ‘The Press’.

Similarly, Taiwan condemned Nicaragua “He has no right to interfere in Taiwan’s foreign affairs.” The Foreign Ministry said in a statement that the international community “strongly condemned the actions of the governments of Nicaragua and China.”

The Taiwanese embassy in Managua sold its offices in the Altamira project to the Roman Catholic Archdiocese of Managua “in the public interest”, which was signed by both parties on December 22.

“Before they left, they donated all their belongings. There was a building between them. They handed it over to the archbishop.

Rule of Nicaragua announced on December 10 that it would recognize China as a single territory. Following this decision, Taiwan decided to suspend diplomatic relations with the Central American country “in order to protect national sovereignty and dignity.”