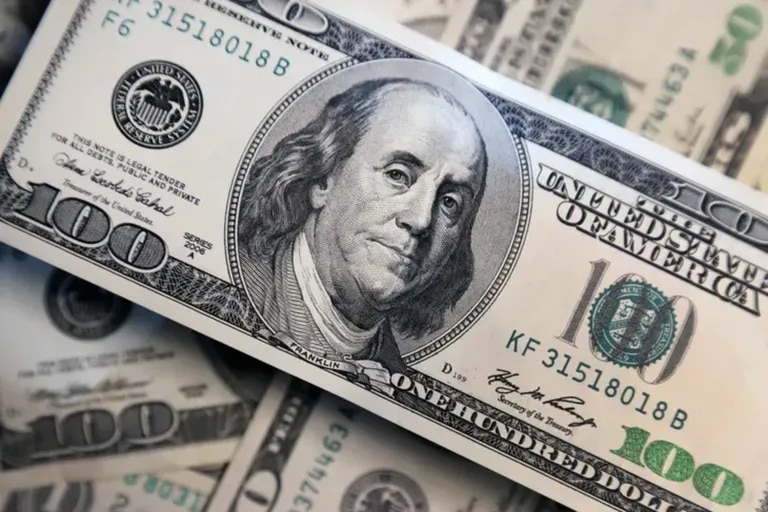 Today the local square followed the first signs closely Lula da Silva’s victory in Argentina’s main trading partner, Brazil. In the neighboring country, the day was characterized by volatility as stocks started the day with a fall of up to 6%, but the trend reversed after noon. At the local level, country risk crossed a barrier of 2,600 basis points and the greenback fell by $2.

For market analysts, The impact of the elections in Brazil has a limited effect on Argentina because the country is “disconnected”. Still, it will be worth following through the week Real evolution against the dollar, If a neighboring currency weakens it can put pressure on the dollar, which is considered a CCL. Today the real touched the low of the month and by the end of the day it ended appreciably.

“We are always sensitive to movements in Brazil, which is our main trading partner. But the expected result was that Congress was well divided, thereby eliminating the possibility of radical changes in the economy. The market is waiting for confirmation of Jair’s decision Bolsonaro And the first signs of Lula in the financial sector. As for Argentine assets, the fiscal dollar may be under additional pressure due to the real’s decline against the dollar.said Lucas Yatse, head of strategy and investments at Libre Capital.

See also  Football, Evasion and Washington A plot to move from Argentina to Mexico. Tests on AFA, Racing and Independent

The government’s announcement yesterday adds strength to this situation Companies using their own dollars to pay for import orders, Uploaded to the Import System of the Argentine Republic (SIRA) will see their authorized activities. However, companies with access to financial dollars will be out of the single free exchange market for the next 90 days.

“The first effect would be a sharp rise in prices in the economy (note that almost all products have imported inputs). Second, as the deadline for approaching MEP/CCL approaches (after 90 days of last purchase at MULC), These dollars will begin to come under pressure”, they warned from Personal Investment Portfolio (PPI).

After the weekend, The total exchange rate rose 89 cents to settle at $156.91 (+0.6%). In October it moved at an inflation-adjusted rate of 6.5%. When observing the difference interval with blue color, it is reduced to 85%; Compared to cash, the maximum value of free dollars is 95%.

In Brazil, today the market is characterized by volatility. In the first session, the São Paulo Stock Exchange (Bovespa) and the Brazilian Stock Exchange (EWZ) fell, however, after the first half-round, the trend reversed: 1.31% and closed up to 3.8%, respectively. The only bad drink for the state oil company PetrobrasIt registered a decline of 4%.

See also  When they went to eat at a popular restaurant, they were speechless when they saw the ticket: "Nobody gives that."

“We do not see a significant impact on the local market due to Brazil’s election result. Argentina is completely isolated from the rest of the world. For the market, we believe that the impact of Lula da Silva’s election should be minimal,” said Paula Gándara, CIO of Adcap Asset Management.

“While there is no macro-economic news or concrete changes from a forward-looking perspective, we understand that the build-up of positions has taken place in an environment that could be a driver for the rise in bonds. Equities were at historically low values. Therefore, we understand that this increase in demand (reflected in prices) was caused by actors trying to position themselves about 2023 and possible ‘election trades’, and not so much due to the current perspective change,” opined Damian Vlasich, equity analyst at IOL Invest Online.