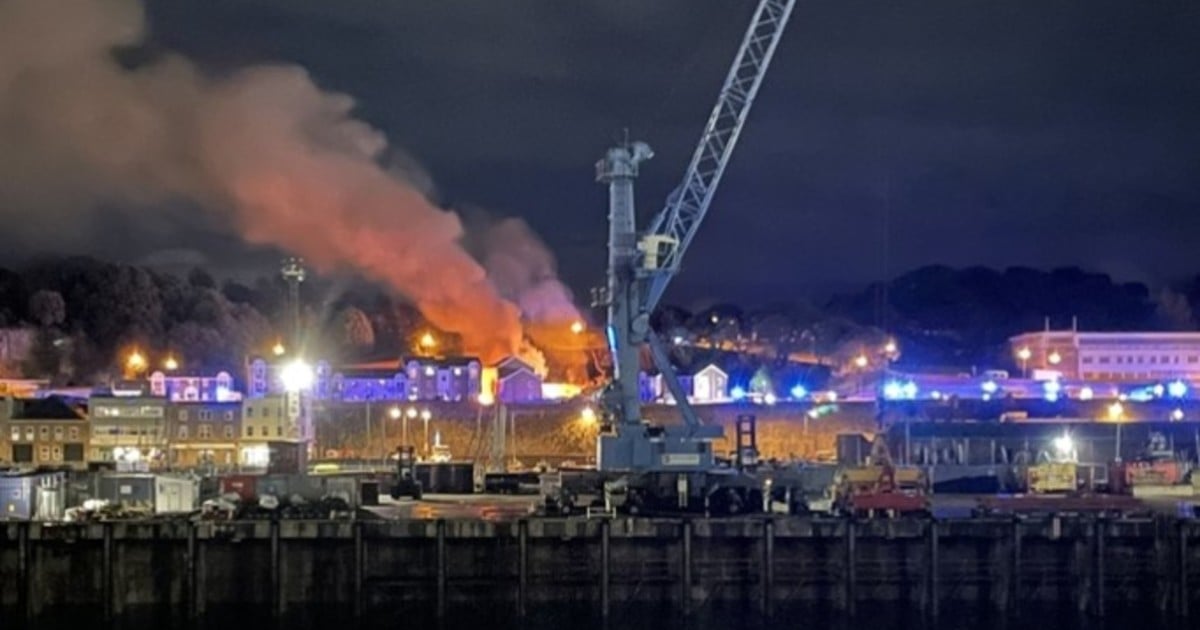 The explosion occurred in a residential area in the south of the island, located on the Normandy coast. 12 people are missing.

At the very least Three dead and a dozen missing After a shocking explosion in a residential building in the capital of Jersey this Saturday by the head of government of the British island located in the English Channel.

Christina Moore announced the presence on Saturday night, reviving a dead man’s previous. Further, Two people were hospitalized and about thirty people were evacuated from the area.

A residential building in St Helier, in the south of the island, was reported at around 4am by “a huge explosion”. Located on the French coast of NormandyLocal police chief Robin Smith said.

Due to the explosion, its presumed cause was a gas leak,”The three-storied building completely collapsed“It was a pretty horrifying scene,” Smith said.

He also pointed out that the number of missing persons may increase as emergency services continue to search at night.

The police chief explained that before the explosion, the residents of the apartment had called the security forces complaining of the smell of gas.

The fire caused by the explosion was brought under control, but Jersey Government chief Christina Moore said: It could take “several days” to clear the space.

The eruption was so strong that observers at the British Geological Survey caught it.

The island experienced another drama this week with the disappearance of three shipwrecked sailors, whose search ended without success on Friday.

With information from agencies