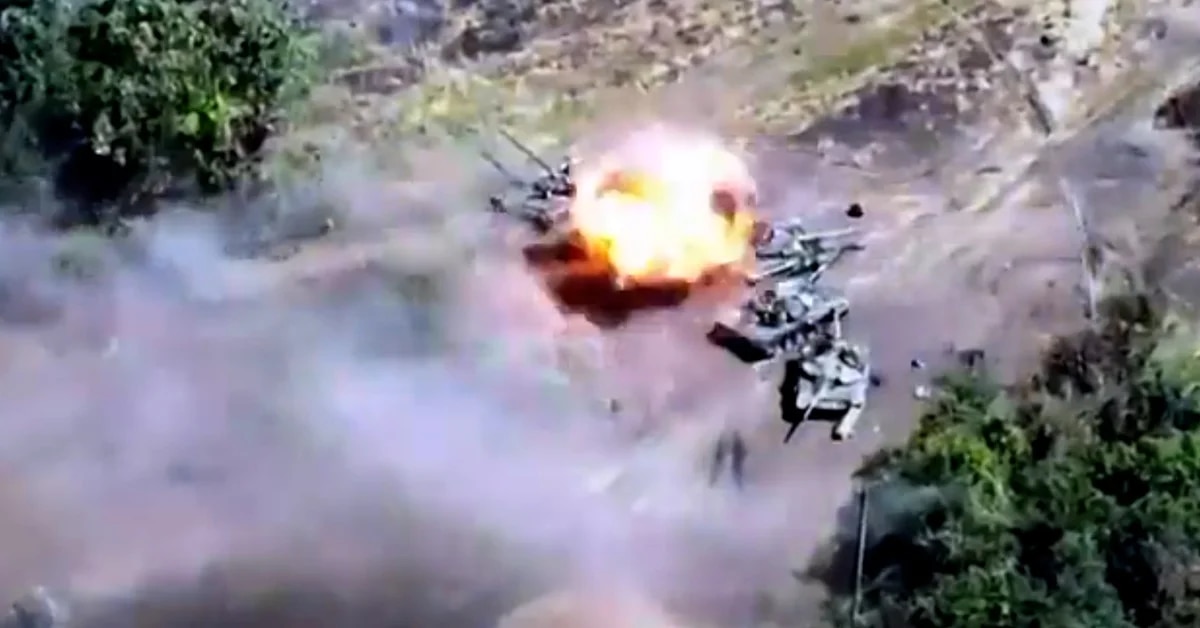 “The Ukrainian Air Force destroyed nine Russian tanks in this battle. The total number of enemy tanks destroyed will soon reach 2,000″.The ministry’s official account on Twitter noted with images of the command of the Air Assault Forces of Ukraine.

kyiv was raised on friday The number of Russian soldiers killed in battle since the start of the invasion is around 37,000After Moscow announced an “operational suspension” of its operations following its recent developments in the Donbass region, including more than 250 in the past few hours.

The General Staff of Ukraine’s army noted in a message on its Facebook account that “about 36,900” Russian soldiers have died to date. During the fighting, 1,637 battle tanks, 828 artillery systems and 247 multiple self-propelled and armored rocket launchers were destroyed. 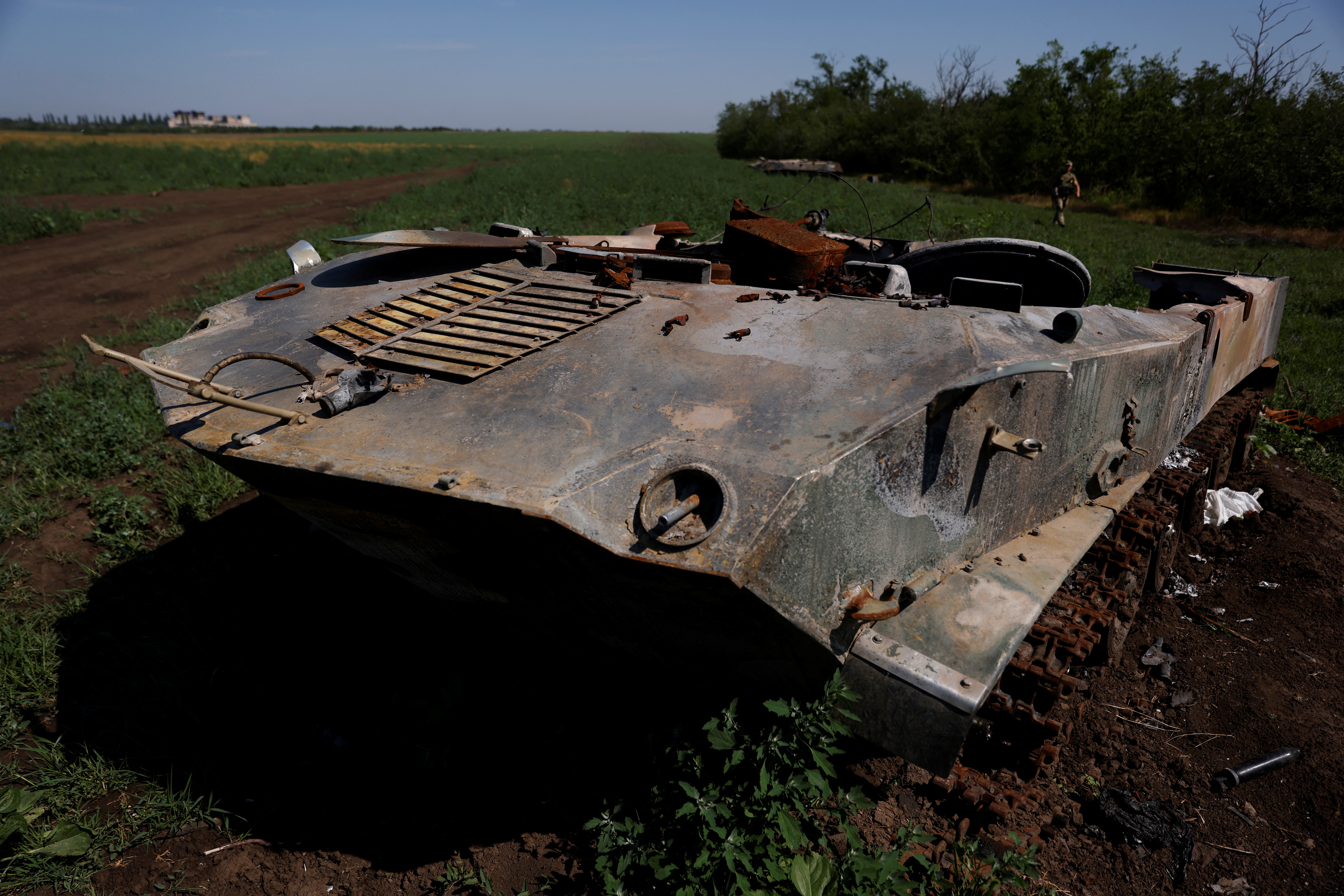 A Ukrainian soldier walks past a destroyed Russian tank in a field in Mykolaiv region, Ukraine, June 12, 2022 (REUTERS/Edgar Su) #

“The Russian enemy suffered huge losses in the last day in the direction of Gramadorsk,” he noted, adding, “The data is being updated.” “Beat the eater. Let’s win together. Our strength lies in the truth”He pointed out.

Separately, he acknowledged that Russian forces had achieved “partial success” in their offensive around Verzhnokamyansk, before adding that Ukrainian troops had “inflicted losses on the enemy” in their operations near Bohorodychny. 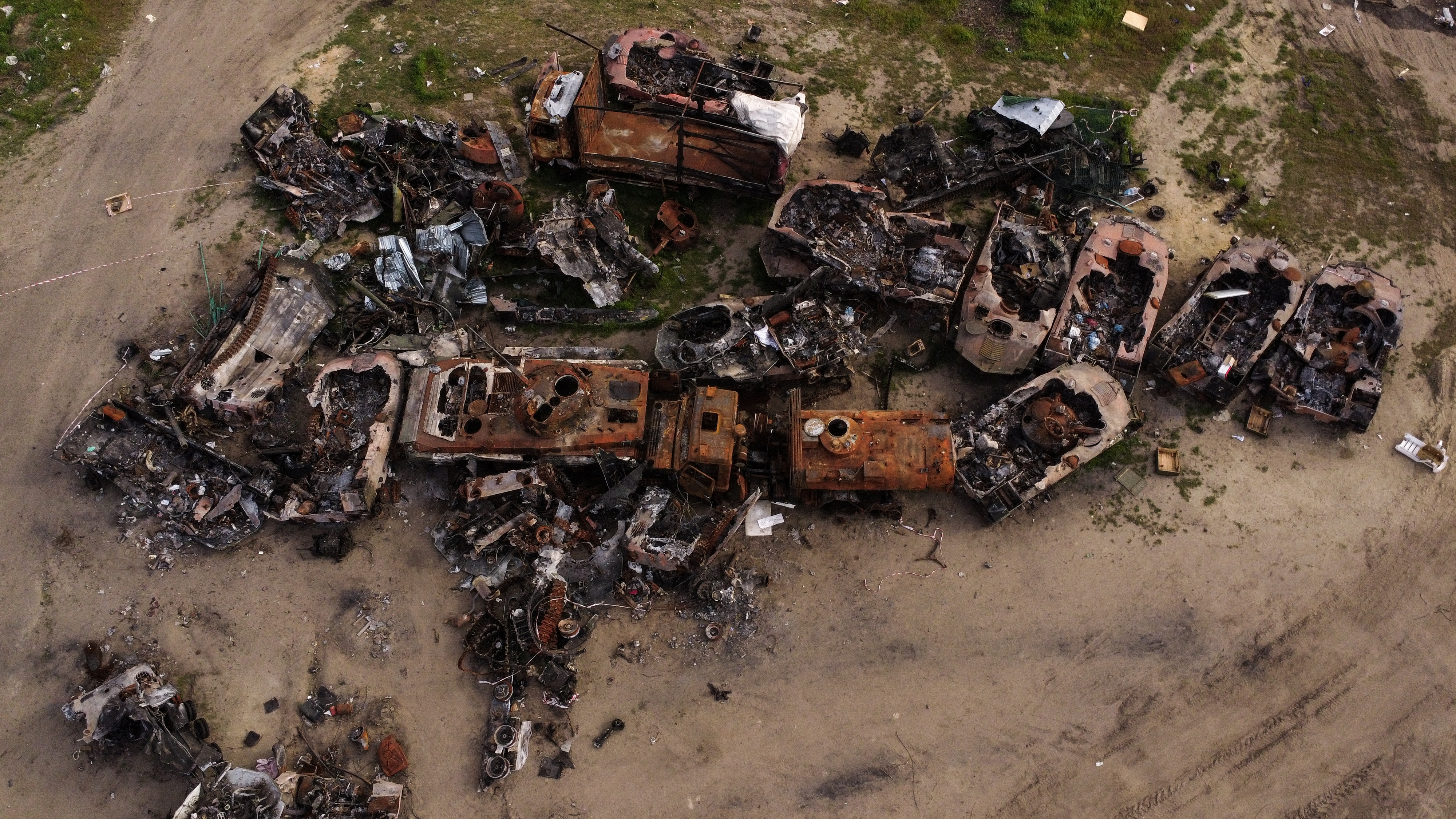 In this sense, Condemned the bombings and attacks against the suburbs of Sivarsky, Sloviansk, Pakmut and Kharkov.“Ukrainian soldiers resolutely repulsed an enemy attack attempt in the direction of Dementivka,” he notes.

With information from Europa Press