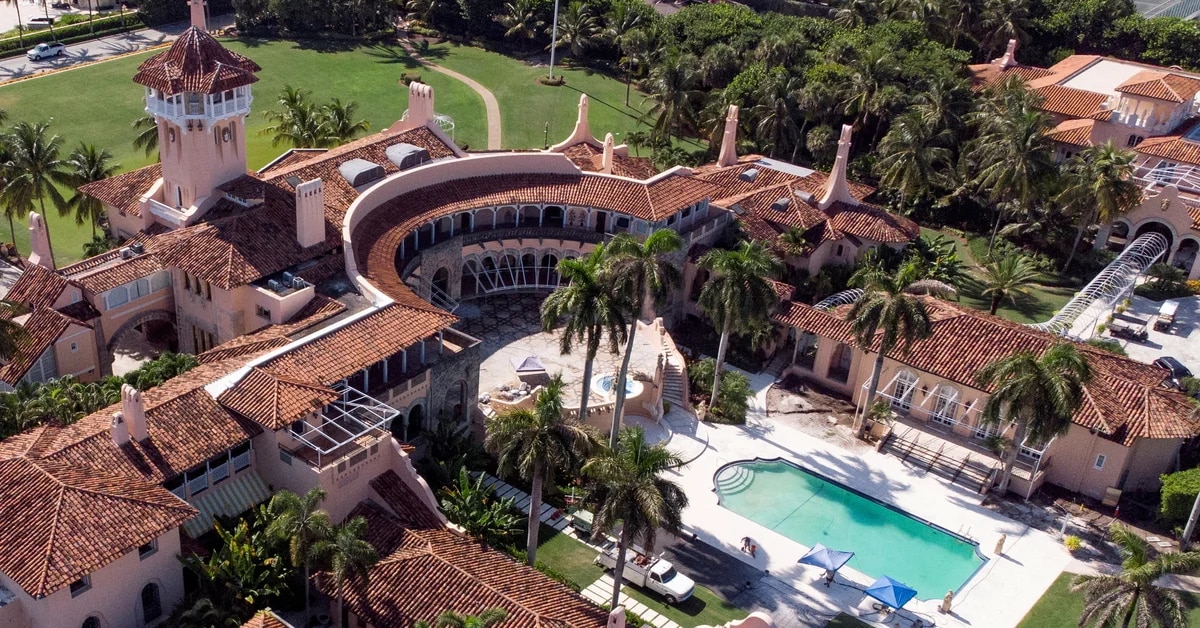 Inventory expresses content in general terms 33 boxes taken from office and warehouse in Mar-a-Lago At the time of registration on August 8. Although the inventory does not describe any documents, the extent to which classified information – including Top secret stuff– Placed in boxes and containers at home and mixed with newspapers, magazines, clothing and other personal items.

This was stated by the Department of Justice Mar-a-Lago has no safe place for those sensitive government secretsAnd he says he launched a criminal investigation focused on his holding there and his efforts in recent months to block that investigation. 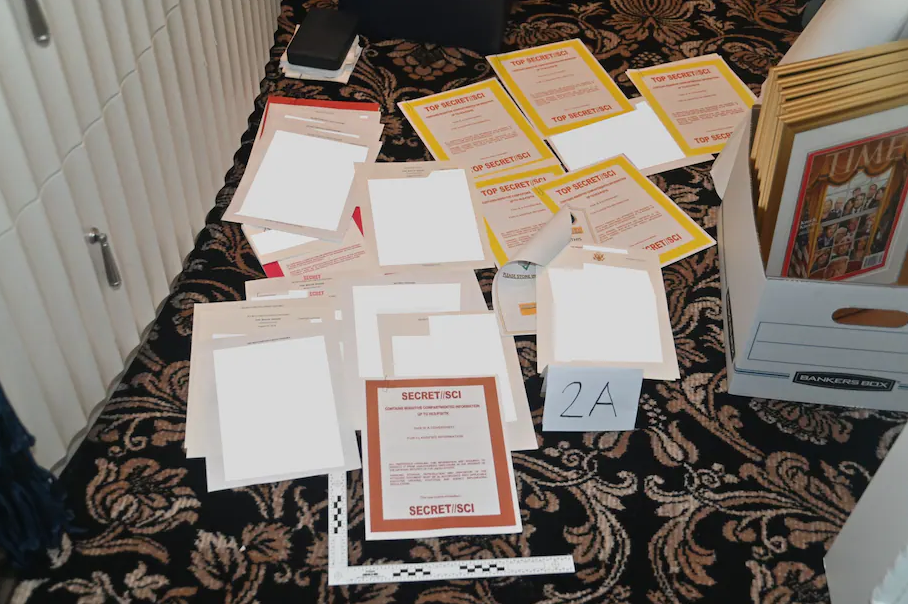 Forensic evidence in the Mar-a-Lago raid

Trump’s lawyers pointed to the case before the judge Wednesday, citing classified documents found at his Mar-a-Lago mansion. A safe place.

In a brief submitted before the magistrate, prosecutors pointed out that the presidential documents taken by Trump from the White House “could be expected” to contain precisely classified material due to the nature of the position he held.

Register FBI agents They found more than 100 classified documents that Trump had not turned over to officials Despite the requirements.

Inventory shows that 43 blank folders with classified labels were removed from a box or container in the office, and another 28 blank folders labeled “Return to Secretary of the General Staff” or Military Assistant.. Empty folders of that nature were also found in a storage locker.

The inventory does not make clear why the folders were empty or what may have happened to the documents in them.

(With information from AP and EFE)