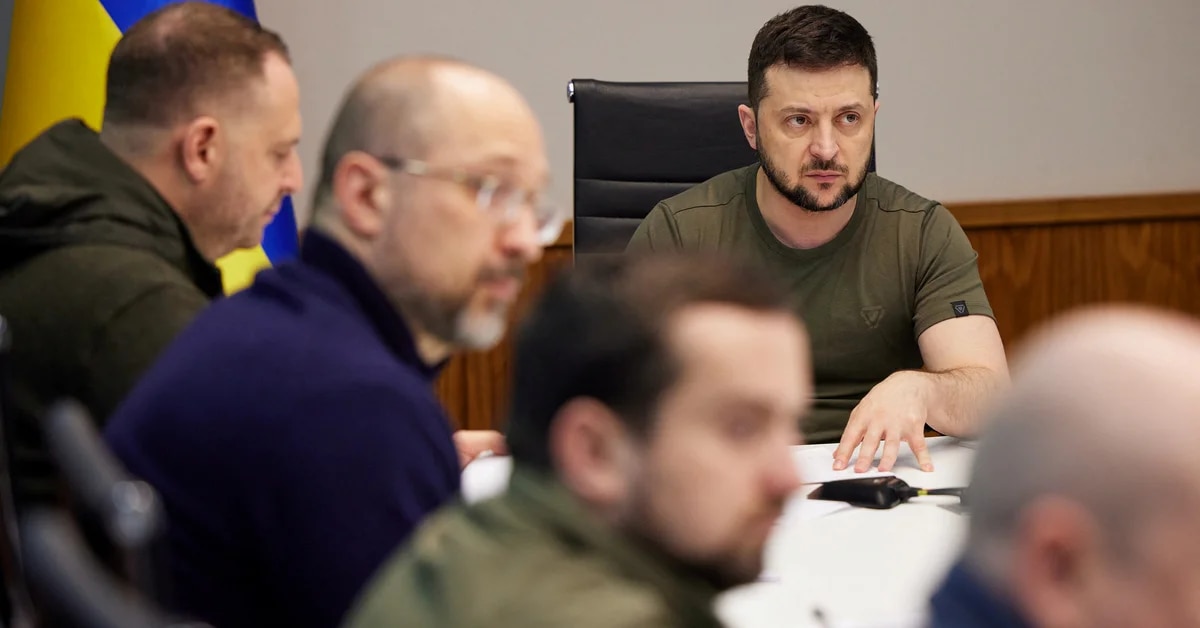 On a TV show, the delegate suggested it Negotiations to end the conflict have progressed significantly: “Presented by the Russian Federation Official answer to all posts, I.e. accept the post [ucraniana]Except for the issue of Crimea, ”it was annexed by Russia in 2014, Arakamiya said.

He added that although there was “no official confirmation in writing”, the Russian side had said “orally”.

“The Russian team confirmed our thesis The draft agreement is sufficient to hold direct consultations between the two leaders and the presidents of Ukraine and Russia.Arahamia wrote on his official telegram channel. 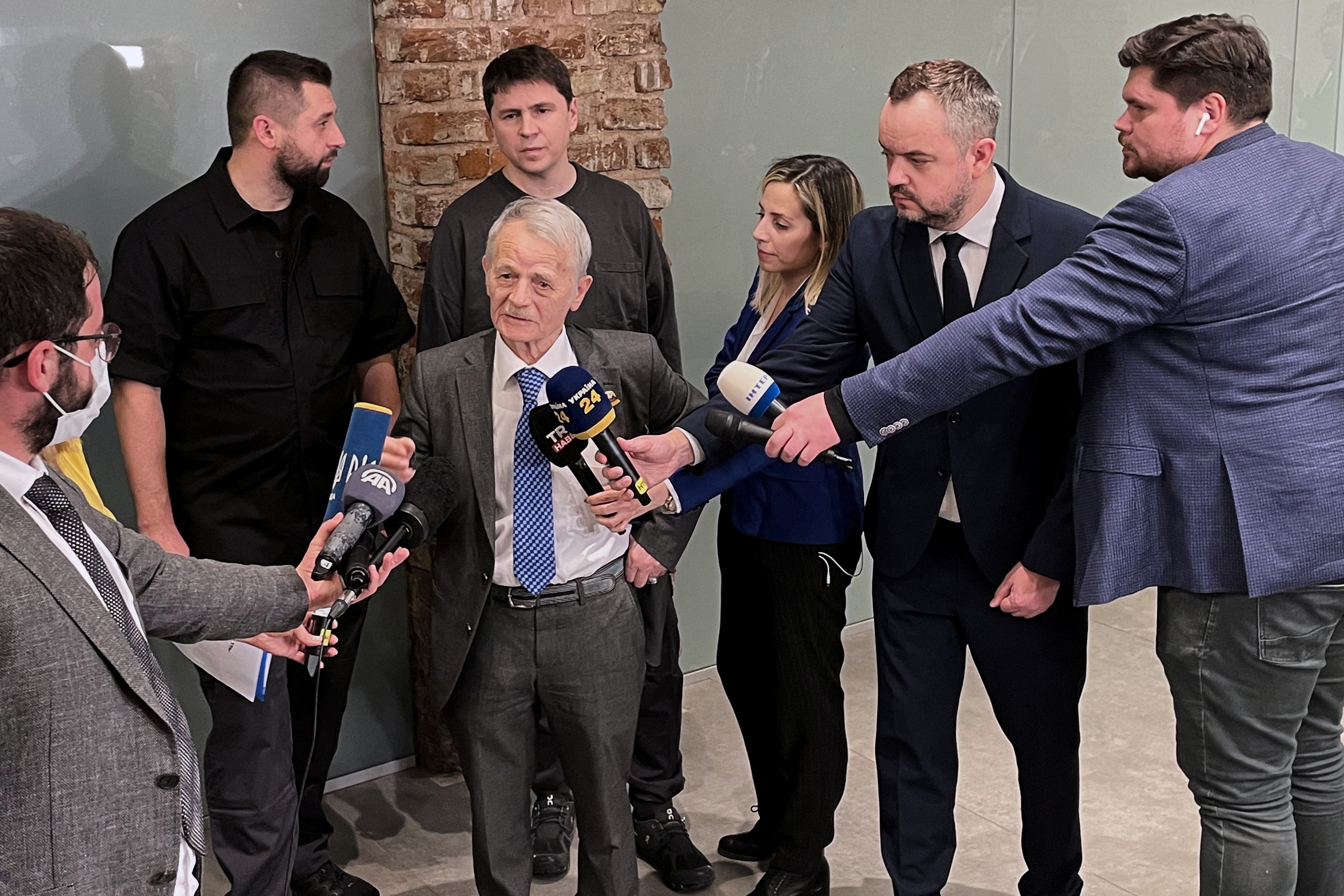 On the other hand, Arakamiya noted the possibility of arranging a meeting between Ukrainian President Volodymyr Zhelensky and Russian President Vladimir Putin, which will take place “mostly” in Turkey.

President of Turkey, Recep Tayyip Erdogan, who received Russian and Ukrainian representatives in his country this week, “invited us and Vladimir Putin” on Friday, saying he would hold such a meeting.Came to know.

“We do not know the date or place, but we think the location is mostly Ankara or Istanbul.” Aragamia said.

Since the beginning of the invasion of Ukraine on February 24, Zhelensky has repeatedly asked to meet with Putin, but so far he has not succeeded. 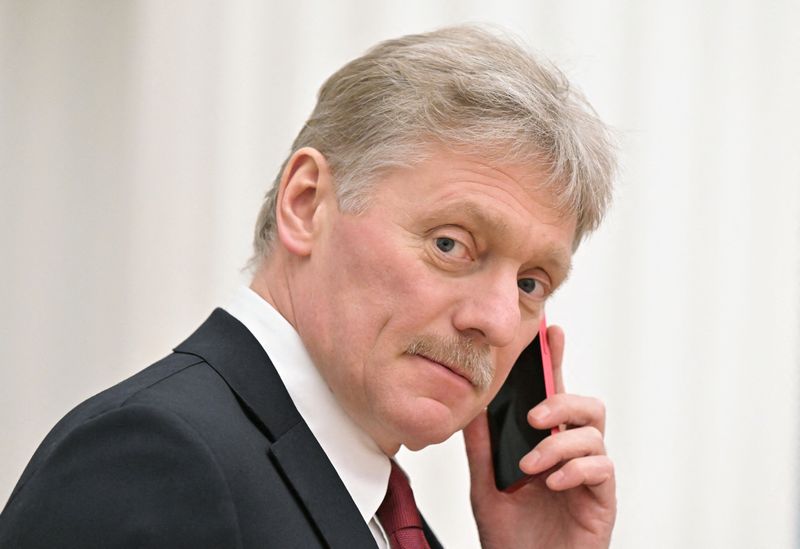 The Ukrainian negotiator insisted During the Moscow talks, Ukraine agreed that a referendum on neutrality was “the only way out of this situation.” If the Ukrainians do not accept that position, “We will return to war, perhaps or for new negotiations.”

The Kremlin, for its part, insists on it Ukraine should not join NATO and should choose neutrality. Regarding the talks, Dmitry, spokesman for the Russian president Peskov said Russia agrees to continue the talks and blamed Kiev for leaving Belarus as the host of the talks..

“We want to continue the talks in Belarus, but The Ukrainians do not like (…). We must recognize that the most important thing is to find a place where we can meet the Ukrainian negotiators, and most importantly, they continue in Istanbul or elsewhere.Peskov confirmed the version of his Ukrainian representative in Turkey. 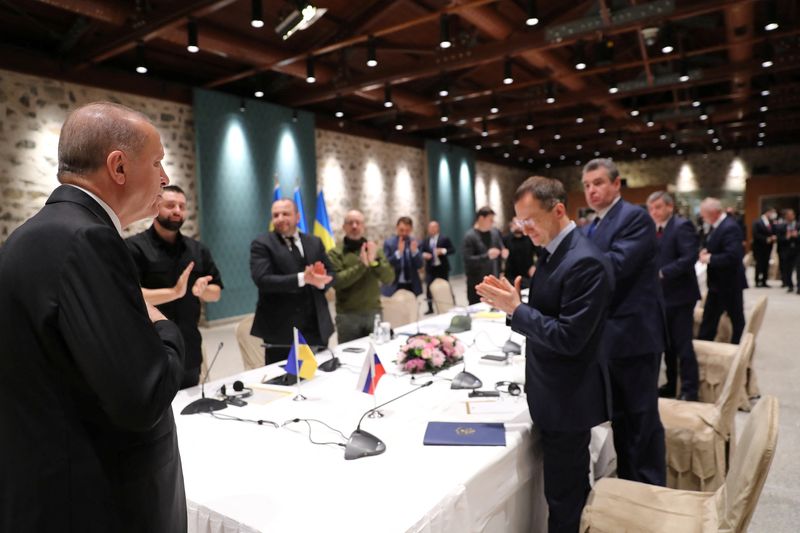 Peskov considers it “possible” to achieve the objectives of the Russian invasion of Ukraine through negotiations, “although it is not easy.”

For one of the purposes Russian “special military operation” in Ukraine, Peskov said about the “militarization” “it will go at full speed.” “Military power and Ukraine’s military infrastructure have been massively destroyed,” he stressed.

He also noted the decision to renovate the Donetsk and Lukansk borders in force in 2014. “We recognize their independence and the action began after the request of these two republics for help.”He pointed out.

With information from AFP, EFE and EuropaPress

Horror in Pucha: Ukrainian forces recapture the city and find hundreds of dead civilians
Ukraine confirmed the recovery of the entire Kiev region
The moment Ukraine destroys a Russian tank with a spear missile, a symbol of resistance