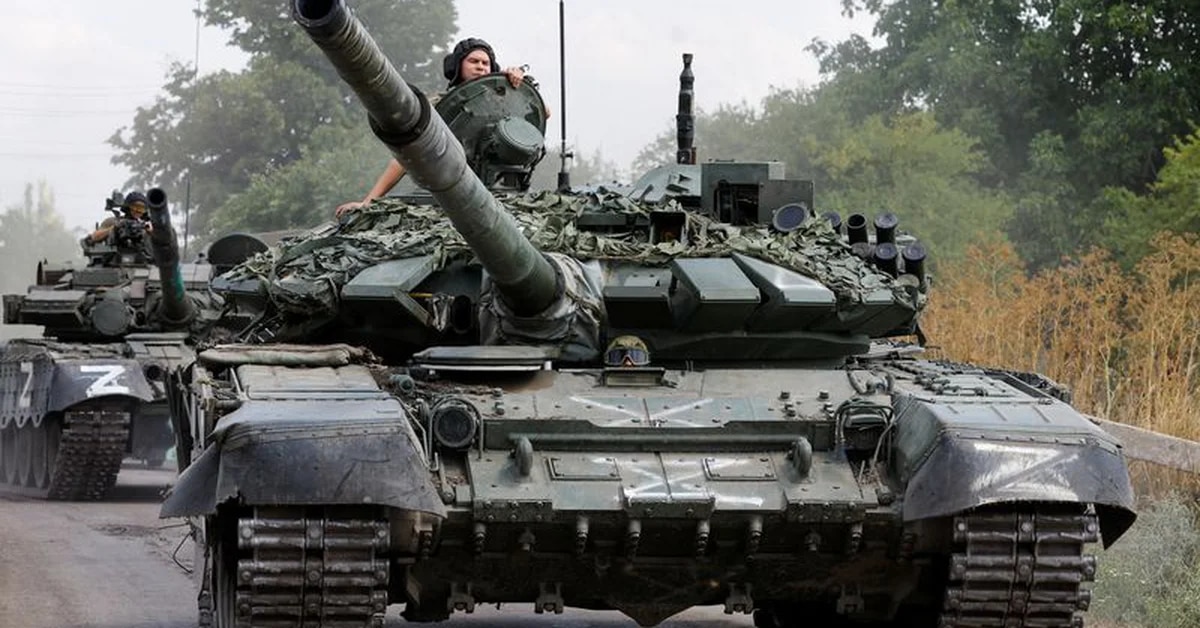 Ukraine predicts that Vladimir Putin will try to retake Kiev in the first months of 2023 as Russian offensives continue in the south and east of the country.

“A very important strategic task for us is to build reserves and prepare for war, which can happen in February or March and at worst at the end of January,” said the commander of the Ukrainian army. Valery Zalujny, In an interview with British Weekly Economist.

“I have no doubt they will try to take Q again.”he added.

The commander of the Ukrainian army said in the interview that “I have done all the calculations: how many tanks, how many artillery pieces are needed” to repel the attack.

Russian forces remained within ten kilometers of the Ukrainian capital before withdrawing completely from the region in late March and early April, a victory for the Ukrainian military. 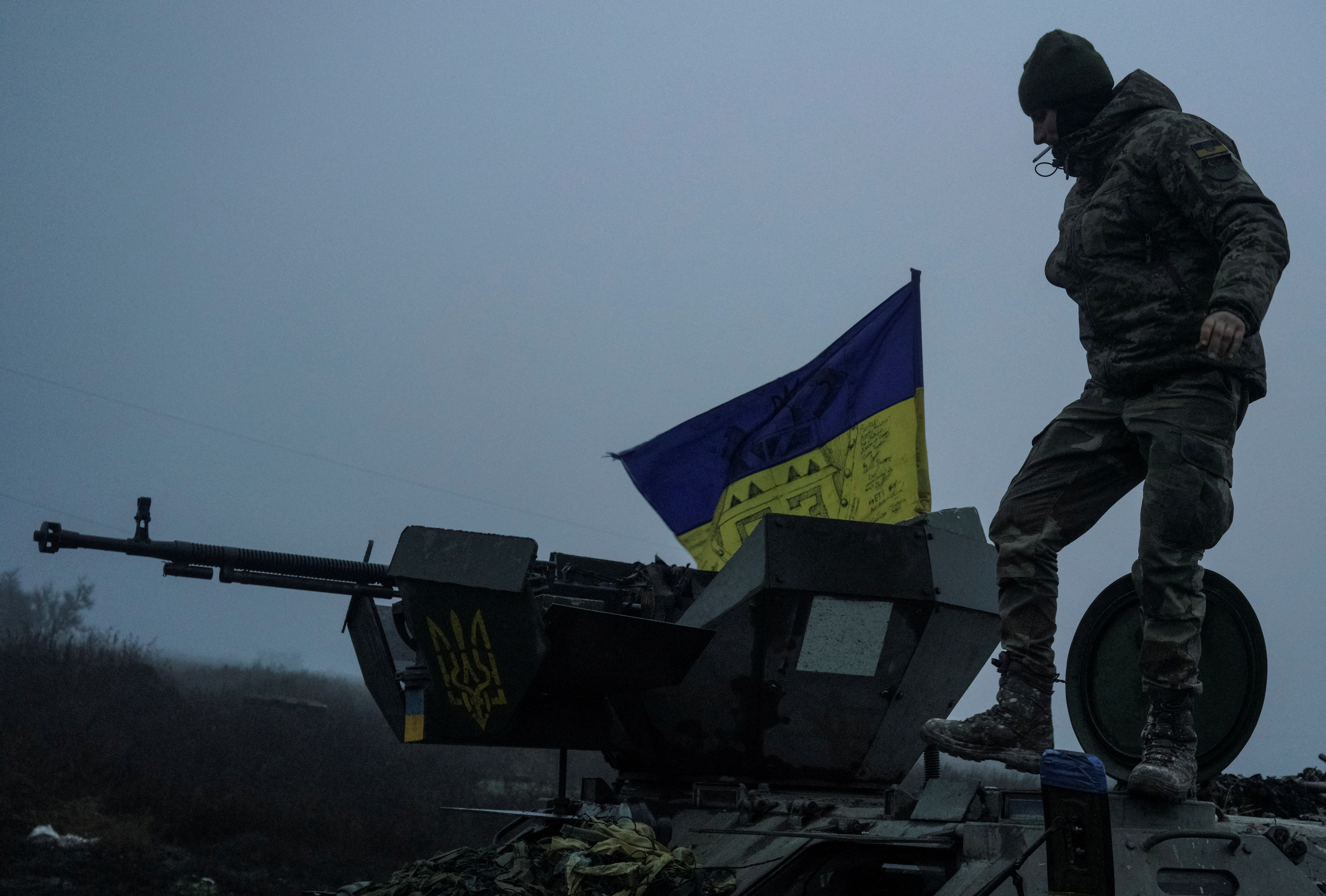 For Jalujni, Another current “problem” of his army was “maintaining the present front”.It stretches from south to east, “loses no more ground”, and after driving the Russians out of the Kharkiv region (northeast) in September, was expelled from Kherson (south) in early November.

According to the head of the Ukrainian military, the Russians have been bombing the country’s energy infrastructure since October after a series of humiliating setbacks. A major onslaught in the coming months.

Kherson, a major city in southern Ukraine recently recaptured by Kyiv, came under renewed shelling by Russian forces on Thursday, killing two people in an attack and leaving power out for the winter.

“The enemy again attacked the center of the city, 100 meters from the regional administration,” said the deputy head of the presidential administration of Ukraine. Kyrillo TymoshenkoIn Telegram.

Here, as in other parts of Ukraine, Russia has been launching missiles and drones against energy infrastructure since October. Millions of Ukrainians now have only a few hours of electricity a day, heat and water cuts, amid freezing temperatures. 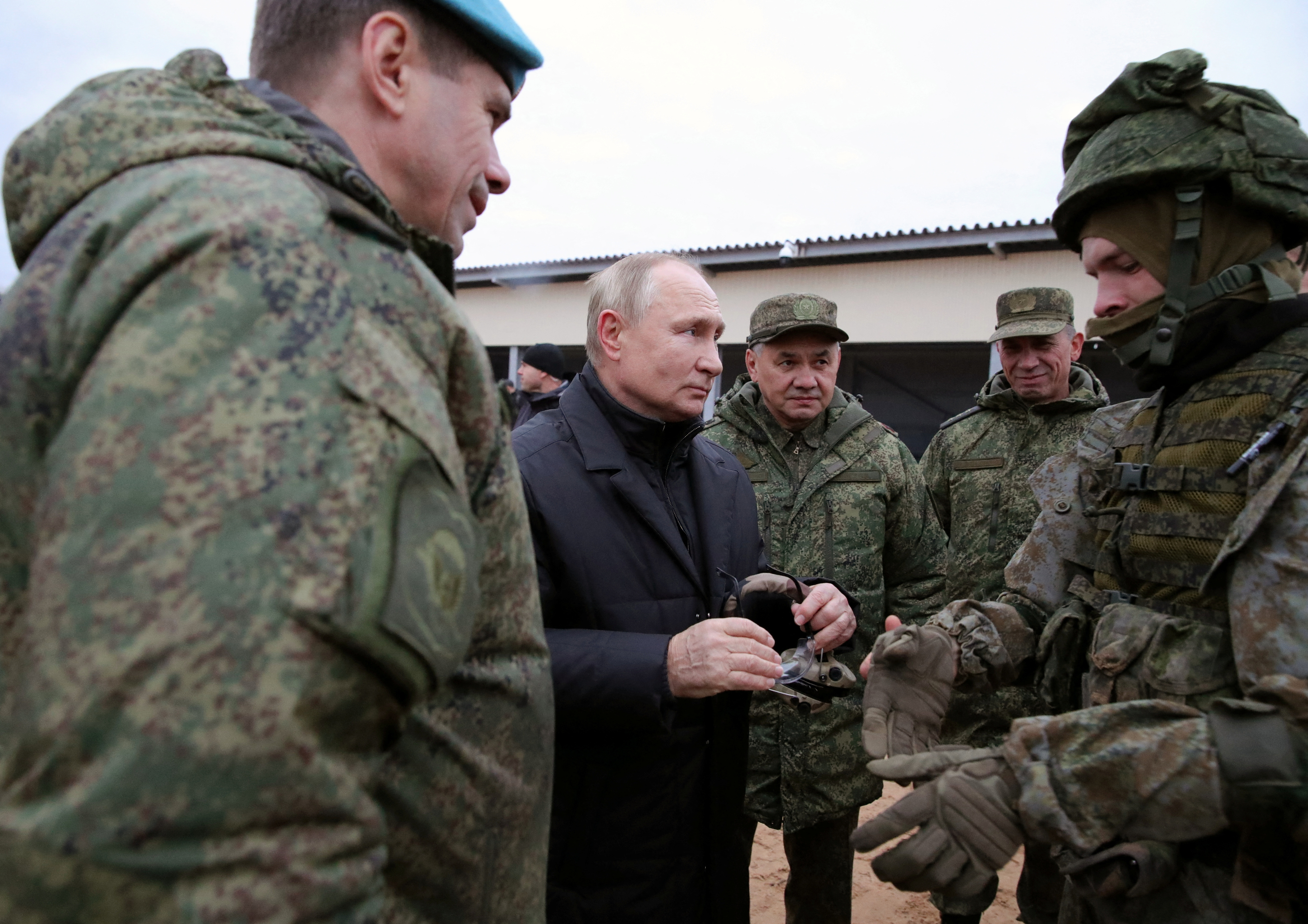 The city of Kherson, which was liberated by the Ukrainian army a month ago, has been the target of almost daily Russian shelling ever since.

At the international level, the UN reported that it had recorded the summary executions of hundreds of civilians in the first months of the Russian invasion, pointing to possible “war crimes”.

A UN investigative team has documented 441 summary executions and deaths in Ukraine’s three regions of Kyiv, Chernihiv and Sumy during the occupation from late February to early April, the UN High Commissioner for Human Rights said. Volker Turk.

“The actual figures are likely to be significantly higher.”He pointed out.

The European Parliament recognized this Thursday that the Stalinist famine that killed millions in Ukraine in the 1930s was a “genocide”. Moscow refuses to describe the tragedy as such.

The European Union has approved its ninth set of sanctions against Russia for its aggression in Ukraine
The US sanctioned the Russian financial services industry and an oligarch close to the Kremlin, Vladimir Potanin.
A fresh Russian bombing killed at least two people and knocked out power in the Ukrainian city of Kherson