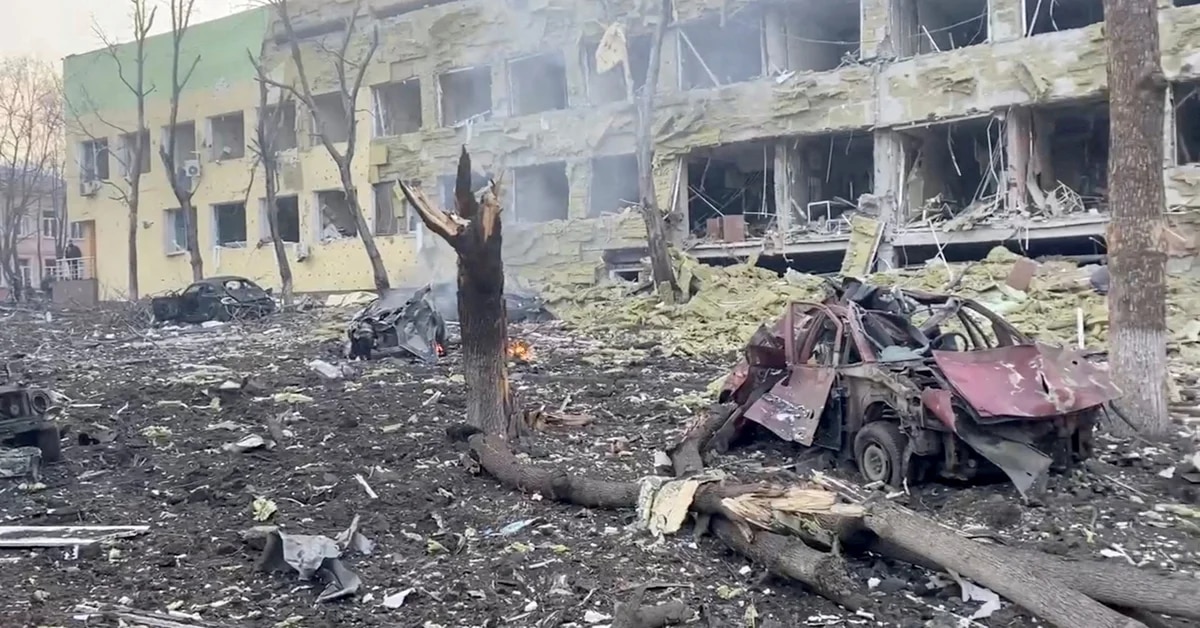 The UN General Assembly adopted a non-binding resolution on Monday Ask Russia for war reparations from Ukraine for the destruction of civilian infrastructure during the nearly nine-month war.

The resolution passed with 94 in favor and 14 against – Russia, China, Cuba, Nicaragua, Iran, Mali, North Korea or Ethiopia – and 73 abstentions. This is the fourth text voted by the UN since the Russian invasion and has received the most votes against and boycotts.

The resolution calls on Moscow “to bear the legal consequences of all international wrongdoing it commits, and in particular to compensate for any damages”. “An international mechanism should be created” to redress the damages.

The text, promoted by Canada, Guatemala, the Netherlands and Ukraine, “recommends” the creation of an “international register of damages (…), evidence and information”. It demands that “Russia be held accountable for all violations of international law.”

It also emphasizes Moscow Cease the use of force immediately and withdraw “completely and unconditionally all of its military forces” from “(Ukraine’s) internationally recognized borders”. 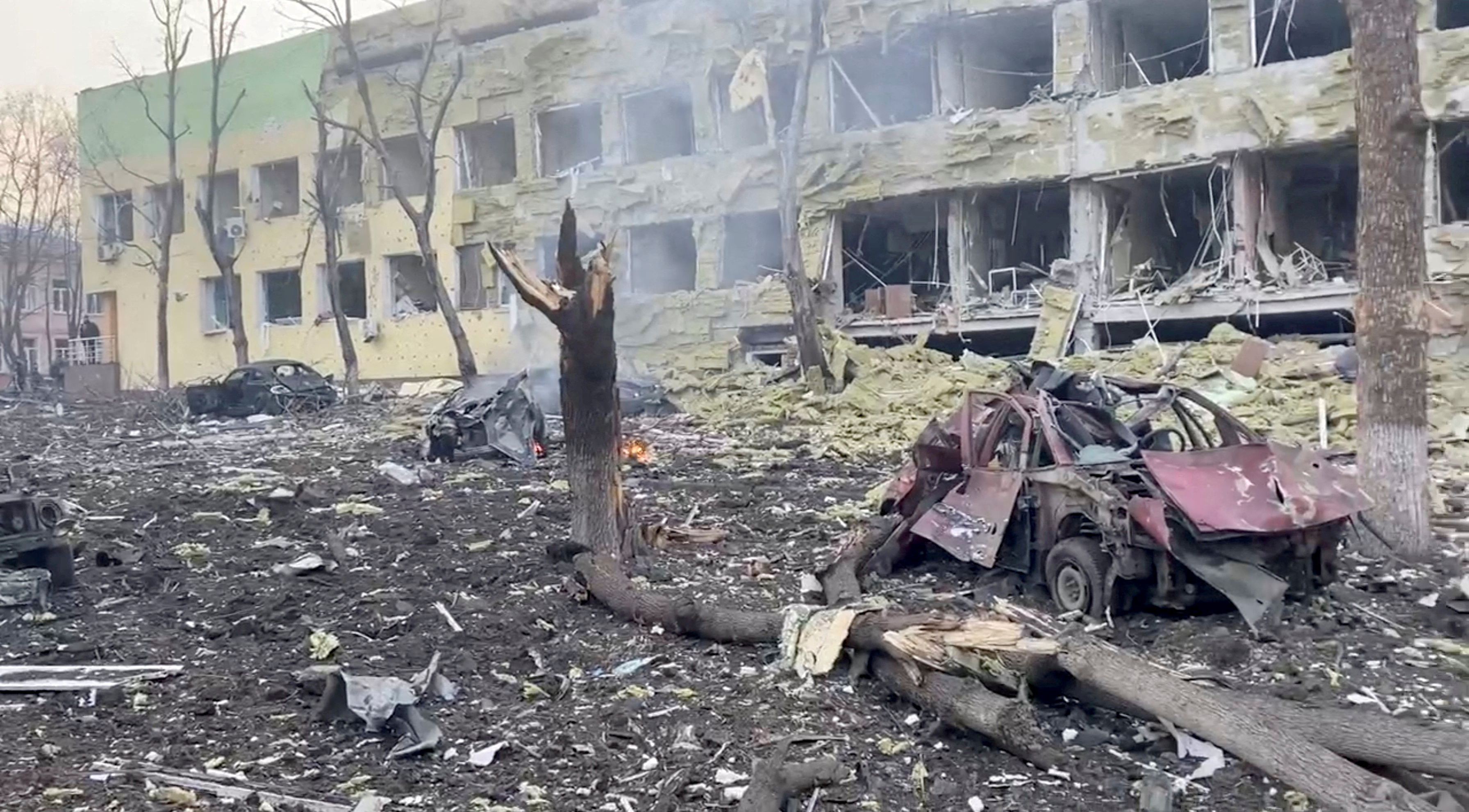 “Ukraine will have a difficult task of rebuilding the country and recovering from this war. But that recovery will never be complete without justice for the victims,” ​​said Ukraine’s ambassador to the UN of the Russian invasion. Sergiy Kyslytsya.

His Russian counterpart, Vasily NebenziaHe criticized that the UN would have no role in creating the mechanism, which would be created by “a group of countries that would determine its functioning”.

See also  Crisis in UK: Around the corner, Boris Johnson resigns as prime minister but will remain in office until his successor is chosen

He said Moscow had no doubts about the origin of funds for reparations “from the hundreds of billions of sovereign assets frozen and stolen” by the international community’s sanctions against Russian interests as a result of the invasion of Ukraine.

“The proposed registration of damages will help calculate the amount owed to Ukraine,” he added.

Repairs that aren’t measured in resolution can help rebuild Houses, hospitals, schools, roads, bridges, railwaysAs well as energy production, destruction was one of the main objectives of the Russian forces.

It coincided with the withdrawal of Russian troops from strategic Kherson, the only regional capital they controlled.

Its restoration – which opens Ukraine’s access to both the Black Sea in the west and the Sea of ​​Azov in the east – is, in the words of the Ukrainian president, “the beginning of the end of the war”. Volodymyr Zelensky.

Zelensky tours Kherson city after Putin’s troops are pulled out: “This is the beginning of the end of the war”
Indonesia confirmed that Russian Foreign Minister Sergey Lavrov was hospitalized upon arrival in Bali
EU will approve training of Ukrainian soldiers and new sanctions on Iran.