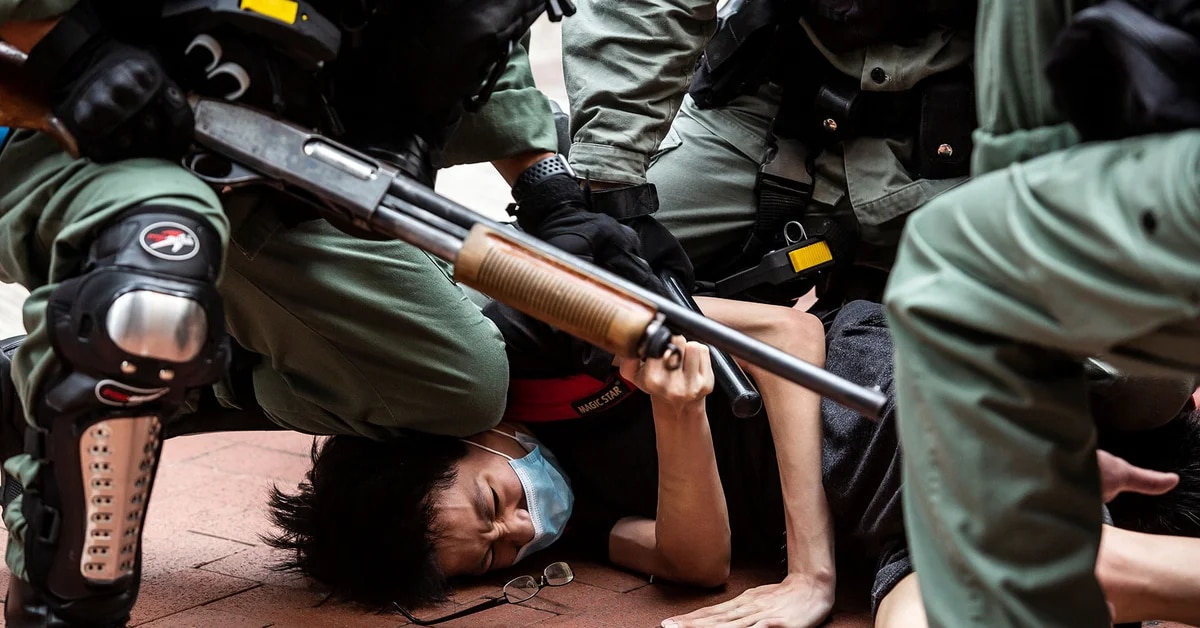 US Secretary of State, Antony Blinken on Thursday expressed Washington’s solidarity with the people of Hong Kong, who are experiencing what he called an “erosion of autonomy” under Chinese rule.and called for the restoration of his personal liberties.

“It is now clear that the authorities in Hong Kong and Beijing no longer see democratic participation, fundamental freedoms and an independent media” As part of the government model One country, two systems It was agreed by Britain and China during the 1997 delivery, Blinken said in a statement.

Saying that A tough security law imposed on Hong Kong by Beijing in 2020 has led to an “erosion of autonomy”, Blinken added: “We stand in solidarity with the people of Hong Kong and reinforce their calls for the restoration of their promised freedoms.”

“We are not abandoning Hong Kong,” the British leader declared in a video posted on Twitter. “25 years ago, we made a promise to the region and its people, and we intend to keep it, to do everything in our power to ensure that China fulfills its obligations, and that Hong Kong is once again run for its citizens.”He added.

“We cannot simply ignore, For too long, Beijing has not lived up to its commitments.He added that the visit of Chinese President Xi Jinping marks the historic anniversary of Hong Kong’s handover. “It is a state that threatens both the rights and freedoms of Hong Kongers and the continued progress and prosperity of their home.” 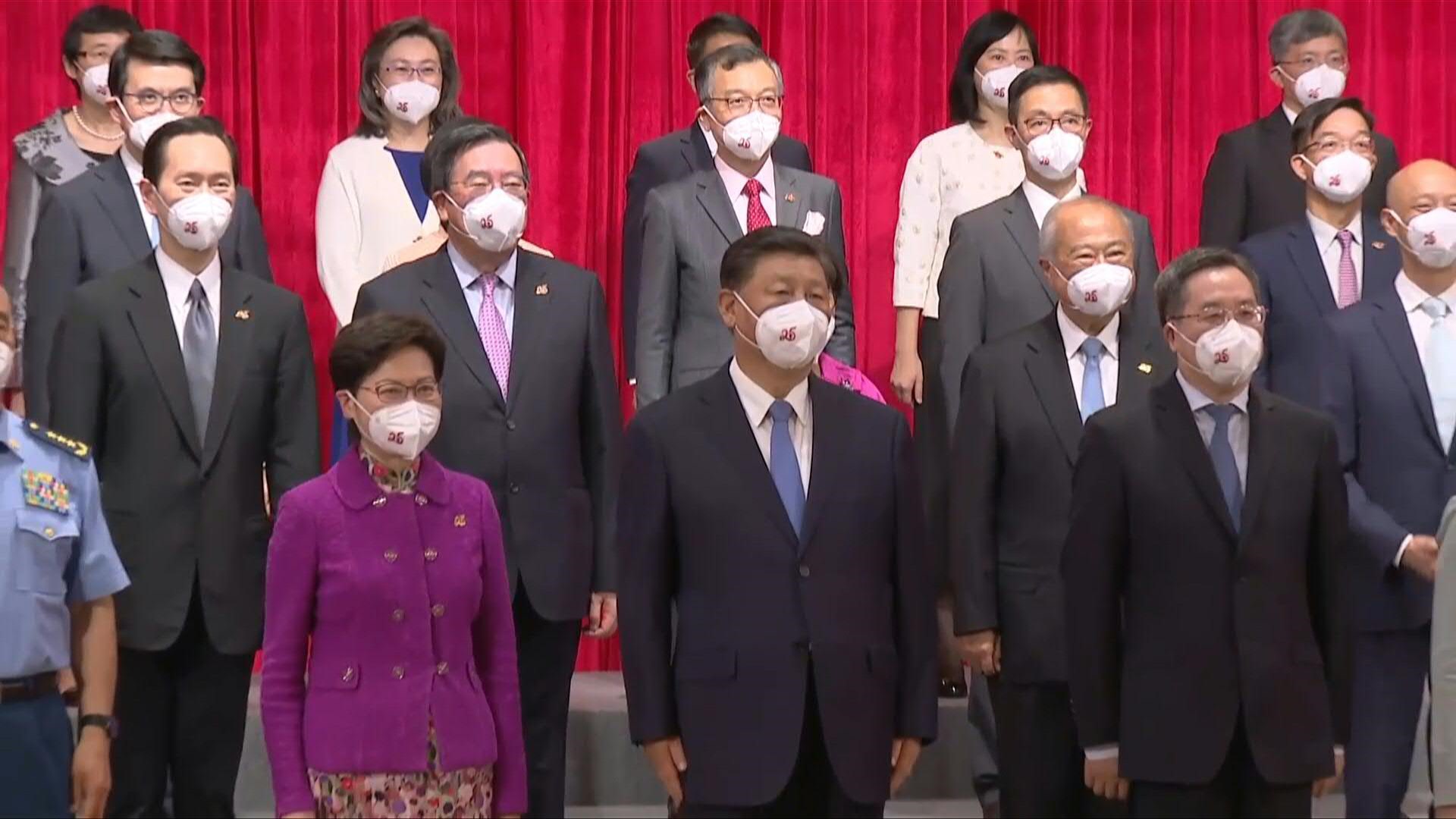 Xi Jinping vowed that Hong Kong had been “reborn from the fire” as he arrived in Hong Kong on Thursday to attend celebrations marking the 25th anniversary of this former British colony’s return to communist power.

The City of London has been increasingly critical of Chinese rule since Beijing imposed a tough national security law in 2020 following large and sometimes violent protests in Hong Kong last year.

In response, the UK began offering a pathway to citizenship for British national (overseas) passport holders and their city families. “No wonder 120,000 Hong Kongers and their families have already taken that route.” Johnson said in his video address.

Johnson called the UK “a place where freedom of expression, assembly and association is respected and not criminalised”.Critics have accused his government of increasingly brutalizing protests.

For his part, the Chinese President, Xi Jinping, He arrived in Hong Kong on Thursday for the 25th anniversary celebrations, It was Xi’s first trip outside mainland China in nearly two and a half years.

Under his leadership, China has transformed Hong Kong in the past two years, cracking down on protests and free speech by imposing teaching materials in schools.. All the changes have eliminated dissenting voices and forced many to flee.

Hong Kong and neighboring Macau are special administrative regions with separate governments from the rest of China.

Xi Jinping left mainland China for the first time since the outbreak of the pandemic to celebrate the 25th anniversary of the handover of Hong Kong to Britain.
Hong Kong has arrested a 90-year-old former Catholic cardinal for criticizing Xi Jinping’s regime.
US to send $800 million in arms aid to Ukraine
NATO responds to Putin’s threats over Sweden and Finland’s integration: “We are ready”
Tokyo recorded its hottest temperature since 1875 amid an energy crisis