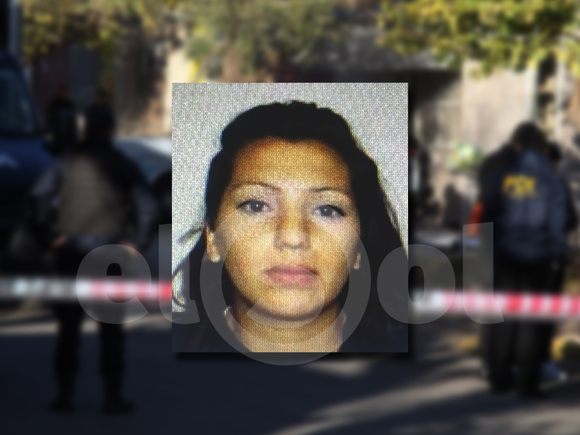 Inquiry by Claudio Eduardo Osorio Cornejo (47), the alleged crime TotalWhat occurred in Guaymalén in mid-July may take a 180-degree turn from the emergence of a new hypothesis.

The judge on Wednesday remanded the accused in custody Florence Daniela Herrera (26)If the detectives investigating the case are young He killed the victim to protect his son from sexual abuse.

This version arose from conversations the suspect had with those around him and was reflected in the file led by homicide prosecutor Gustavo Pirrello. 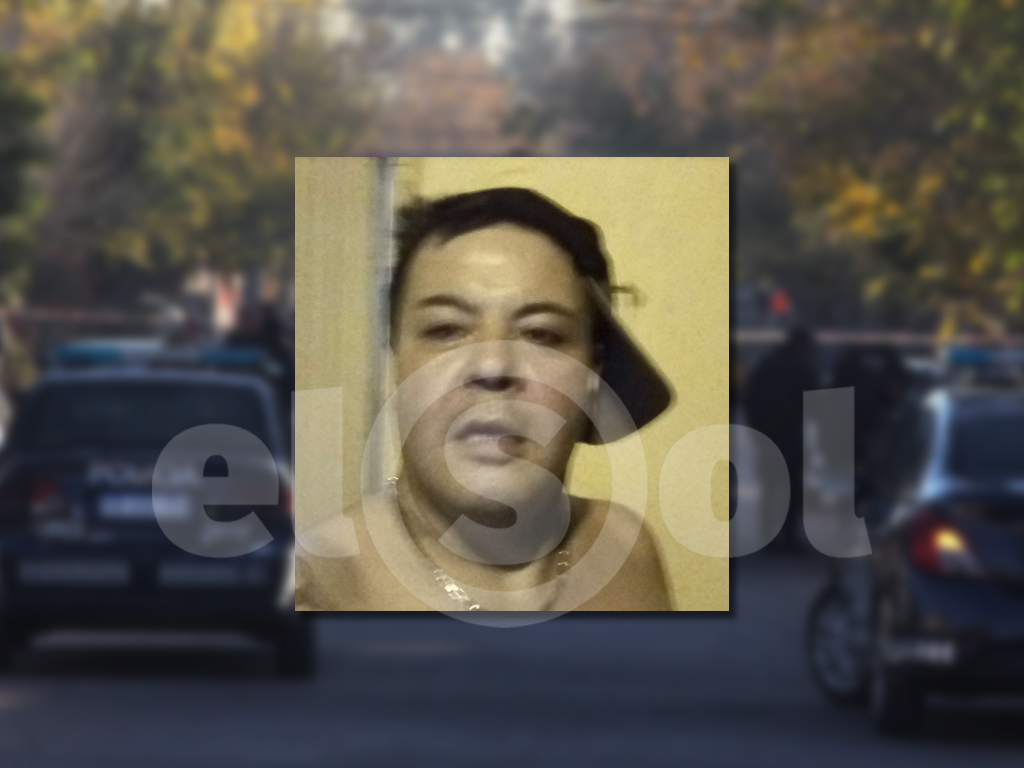 The young woman told her insider that she would have caught Osorio red-handed when he tried to molest her underage son. He shot him very close in the back with a .38-caliber revolver.

For this reason, the representative of the Public Ministry has already obtained the authorization of the author in practice and Assistant Prosecutor Seiko Maehama, College Criminal Court no. 1 presented that evidence during a hearing in which the mandatory action was sought before Judge Carolina Colucci.

See also: They accuse her of murder and finding a weapon is crucial

Justice Department sources indicate that Herrera will testify on the file in the coming days after the reports were revealed.

If so, Pirello will ask for his account of the event Determine whether it is appropriate to amend the charge to a murder. Or she will be charged with aggravated murder due to the use of a firearm.

At 7:20 a.m. on Monday, June 6, residents of the Cantú Caroglio subdivision called 911 to report a series of gunshots at an address at 2300 Calle Colombia.

When police arrived at the scene, they found Osorio lying in a pool of blood on his doorstep. At first glance, he had a gunshot wound to the back.

Dying, he gave the troopers a woman’s name: “Florencia, The Girl Who Hit Me”He told them, words are many, words are few.

Later, an ambulance from the Integrated Emergency Service (SEC) arrived at the scene and tried to revive the man, but they could only confirm his death. 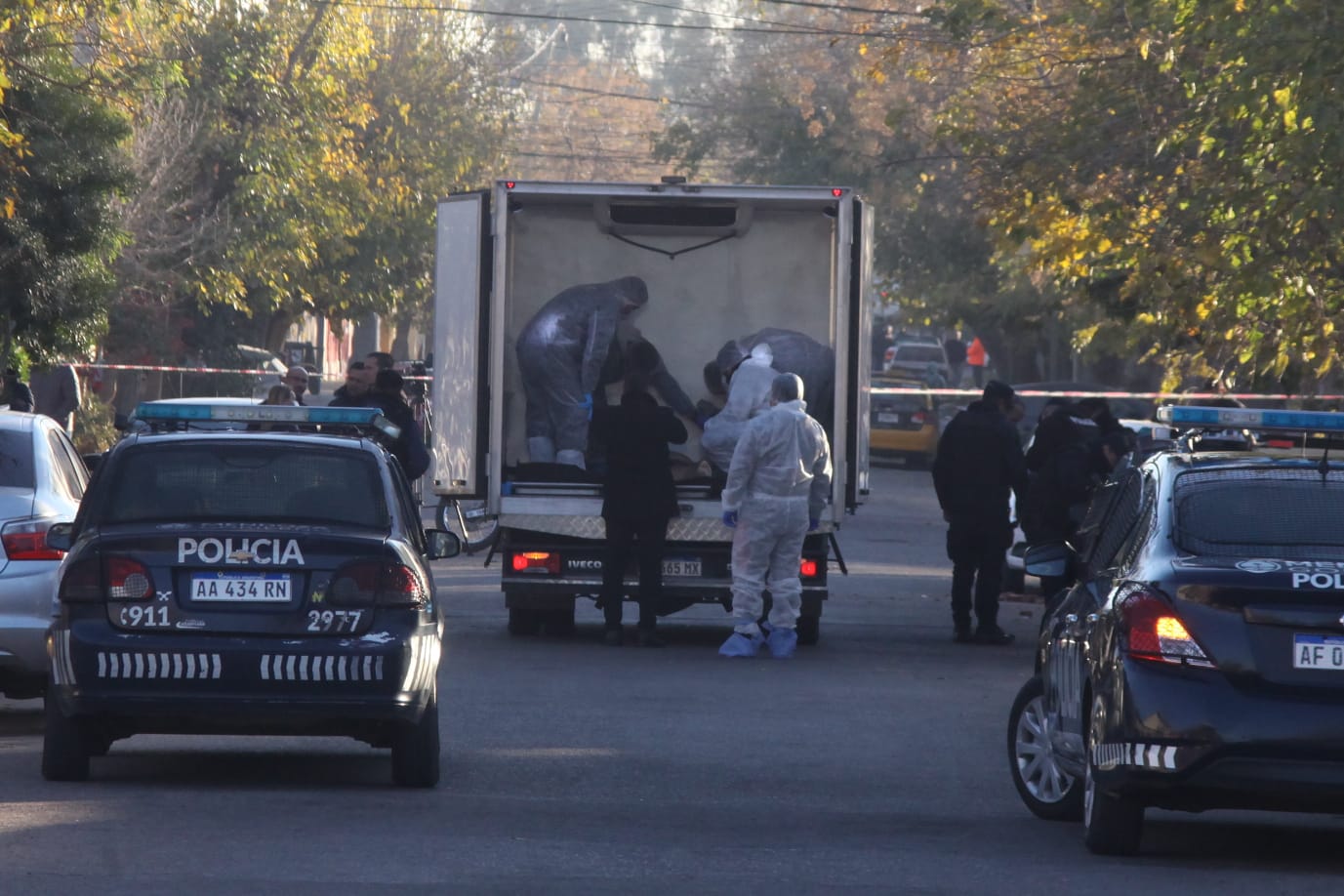 During the work carried out by the scientific police at the place of the incident, A tail and some false clawsThis was consistent with the version given by the victim before her death that the assailant was a woman.

As the investigation deepened and they consulted with Osorio’s relatives, they were able to identify Herrera, whose relationship to the man was not entirely clear. “If they were ever seen together”Relatives of the man pointed to the investigation.

See also: They are looking for a woman suspected of a crime in Guamallan

Of course, from the evidence the young woman had spent the night before the crime at the victim’s house, and another man was also at the scene.

On July 15, a month after the fact, the detective from the homicide unit The suspect was arrested during the search Located 700 meters from the site, in a house in block J in the neighborhood of 17 de Noviembre. Total Osorio.