A plaque commemorates eleven Israeli athletes and a German police officer who were killed in a terrorist attack during the 1972 Olympics at the former Israeli team hotel in the Olympic Village in Munich, Germany, Saturday, August 27, 2019. The families of 11 Israeli athletes killed by Palestinian attackers at the 1972 Summer Olympics and the German government are close to reaching an agreement on long-disputed compensation. (AP Photo/Matthias Schrader)

During the 1972 Munich Olympics, Germany and the families of the victims of the Israeli attack reached a compensation agreement.After 50 years, the hostages were captured, the German government announced Wednesday.

The federal executive, the region of Bavaria and the city of Munich will pay around 28 million euros to the relatives of the victims of collateral arrests, resulting in the death of eleven Israeli representatives with different functions. (mostly athletes and coaches), a government source told AFP. Seven more people died.

Germany will also declassify documents related to hostages and the aborted rescue operation. German and Israeli historians can work on this matter.

The agreement calls for the families of the victims to attend a memorial service planned for Monday in Munich. Although they indicated they would ignore it, German government spokesman Steffen Hebestreit said in a statement. 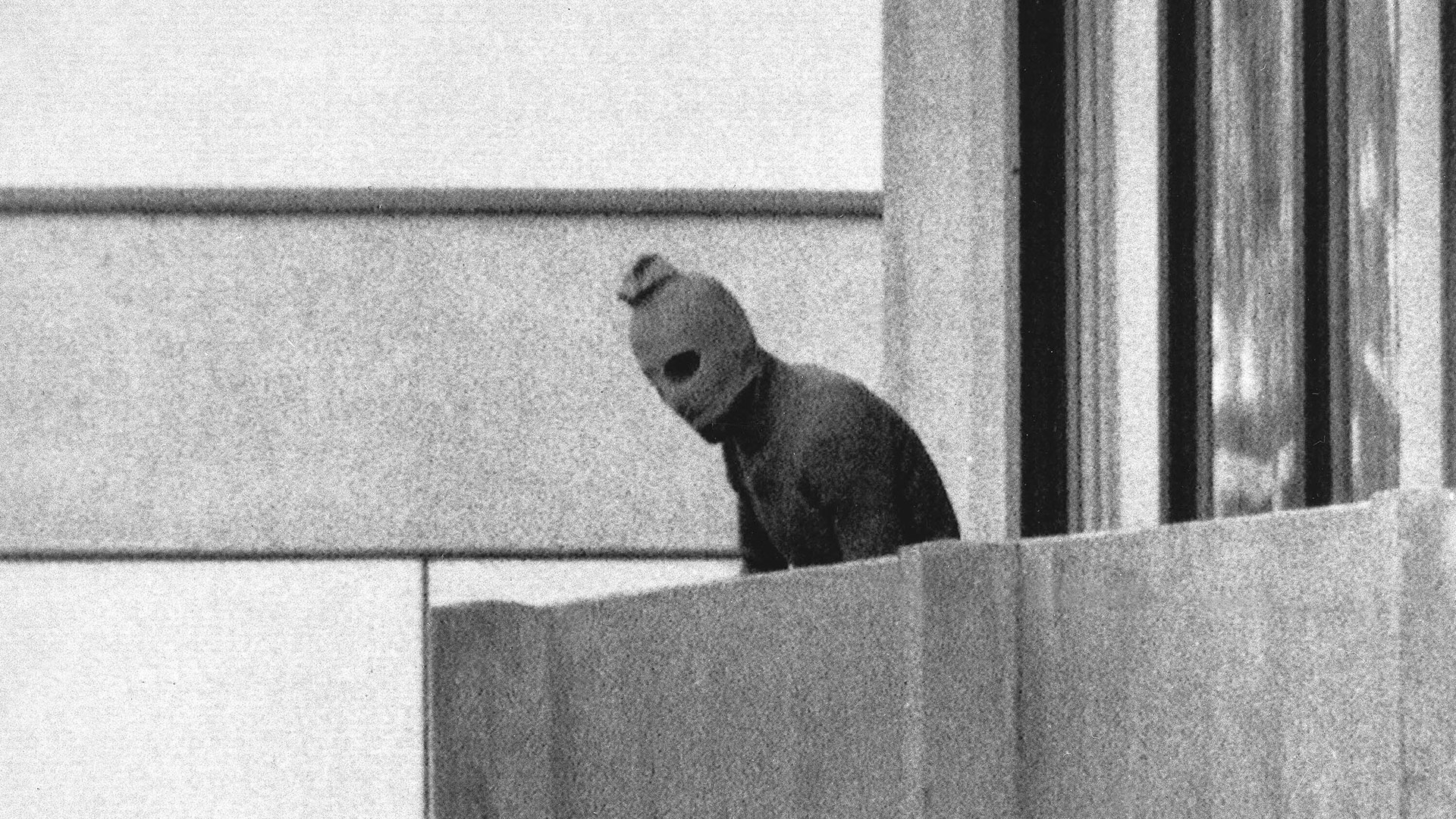 A member of the Arab commando group that captured the Israeli Olympic team members staying in the Olympic Village appeared masked on the balcony of the building where the commandos were holding the Israeli team members hostage in Munich. , Sept. 5, 1972. (AP Photo/Kurt Strump, file)

On the other hand, the German President, Frank-Walter Steinmeier and his Israeli counterpart, Isaac Herzog, issued a joint statement announcing their attendance at the ceremony.

“We are pleased and relieved that an agreement has been reached.” They said in the statement that this helps achieve historical clarification, recognition and reparations just before the 50th anniversary and before the Israeli president’s state visit to Germany.

“Treaty cannot heal all wounds”Acknowledging the two presidents, along with the text, The German government “acknowledges its responsibility and recognizes the terrible suffering of the deceased and their families”. 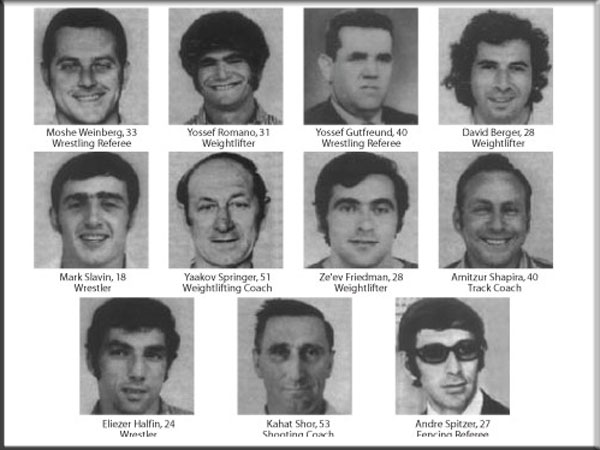 Photographs of all victims

Nine hostages and one West German police officer were killed during the rescue attempt by German forces. The athletes’ relatives accuse Germany of failing to protect the Olympic village, denying Israeli aid and later blocking the rescue operation. 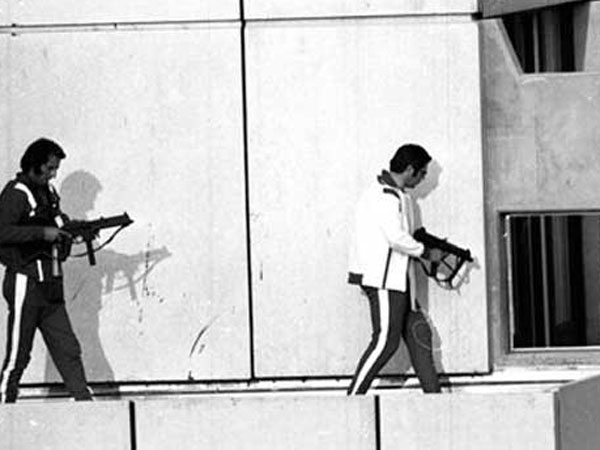 The police dressed up as athletes and tried to get into the victims’ rooms.

Black September massacre in Munich 72: The day the world met the cruel face of terrorism
Munich 1972 Germany provides reparations to victims
Israelis massacred in Munich in 1972 were commemorated at an opening ceremony in Tokyo, in an unprecedented event.