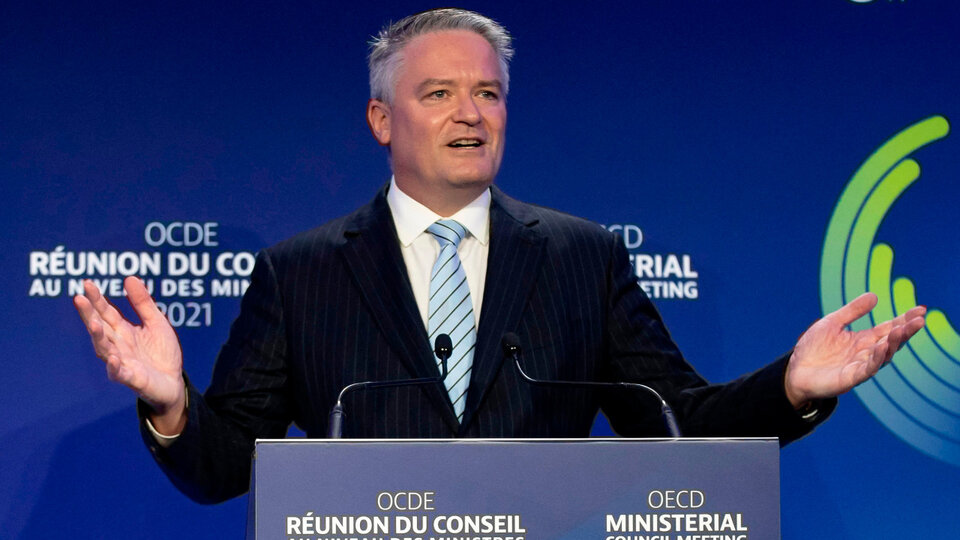 The Organization for Economic Co-operation and Development (OECD) Announced this Friday 136 countries gave their approval To enforce a 15 percent global tax on multinationals, it will be levied Until 2023.

“The historic agreement (…) will redistribute to countries around the world $ 125 billion The world’s largest and most profitable multinational corporations will pay fair taxes on their profits, “said OECD. Group 20 (G20), which includes Argentina, the European Union and the OECD.

Thursday, Minister of Economy, Martin Guzmn “promised that Argentina would come up with this plan.”By attending a press conference within the framework of the Independent Commission on International Institutional Taxation Reform.

However, Guzman reiterated that the rate should be between 21 and 25 percent higher “Tax evasion by multinational corporations is one of the most toxic aspects of globalization and the digitalization of the economy.”

In the same way, the Secretary of the Treasury, Raul Rico, He recalled, “Argentina has at least 21 percent, but the preference is 25 percent. However, most members support the tax above 15 percent.”

After discussing how to deal with the multi-year deadline, the global tax was understood. Tax status of technology companies such as Facebook and Google.

The OECD, which led the talks, estimated that the minimum rate would eventually increase government revenue by $ 150 billion a year, while large corporations would have a taxable body balance of $ 125 billion in income-generating countries.

The understood understanding also includes the assurance that new taxes will no longer be levied on digital services in these countries. The agreement was based on a preliminary understanding reached in July, with governments agreeing on key aspects of the plan, which companies are subject to profit redistribution rules.

Negotiations that have dragged on for years in the Paris-based system are divided into two pillars. The first relates to the tax revenue allocation, while the second seeks to create a global minimum corporate tax rate. Among the countries involved in the preliminary agreement reached in July, Kenya, Nigeria, Pakistan and Sri Lanka have not confirmed the understanding.