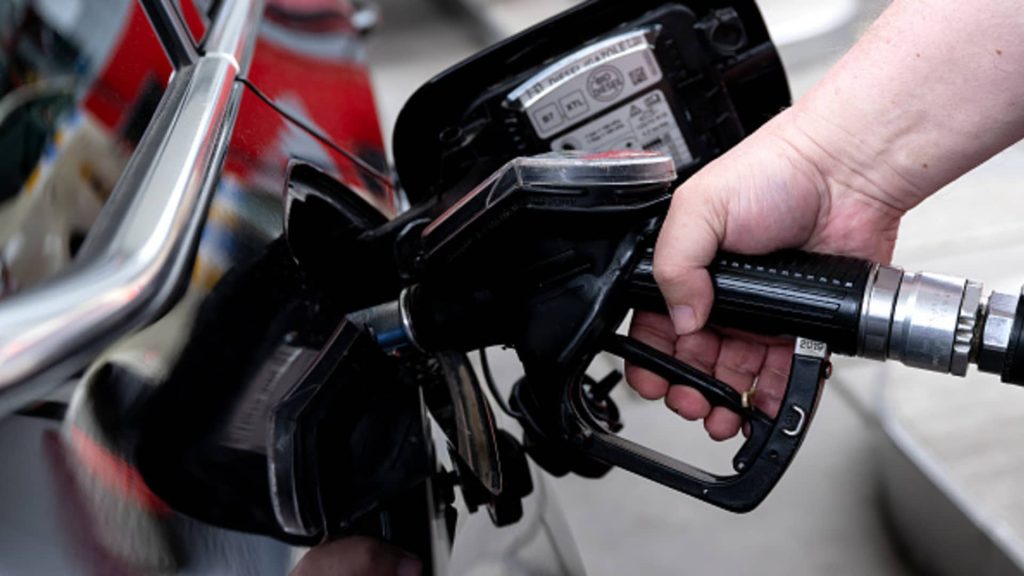 The cost to fill up an average family car in the UK has exceeded £100 for the first time ever.

Britons are now paying more than 100 pounds ($125) to fill up a mid-size family car after petrol prices crossed the psychological limit for the first time on Thursday.

British car company RAC, which provided the figures, said it was “a really dark day for drivers” as fuel prices continue to rise.

“While fuel prices were setting new records on a daily basis, families across the country may not have expected the cost of filling up a mid-size family car to reach three figures,” RAC fuel spokesman Simon Williams said in a statement. .

Thursday’s milestone is the latest sign of continued upward pressure on fuel prices amid Russian oil sanctions and rising inflation.

The cost of unleaded gasoline now 37% more expensive In the UK compared to last week, while the price of diesel is 38% higher.

The UK government announced a 5-pence cut per liter for fuel duty in March to help lower motorists’ costs. However, auto groups warned retailers were not passing on the cuts and said more support was needed.

“An additional reduction in tariffs or a temporary reduction in value-added tax will go a long way toward helping drivers, especially those on low incomes who have no choice but to drive,” he added.

However, the UK is not the most expensive place for fuel in Europe.

Denmark is the most expensive country in the region for petrol, according to the British Automobile Association AA. The price at the pump was £2.05 per liter as of 30 May.

It was followed by Greece, Germany, and then Britain.

Exchange rates, value-added tax levels and fee levels are among the reasons fuel prices differ across the continent, according to an AA spokesperson.