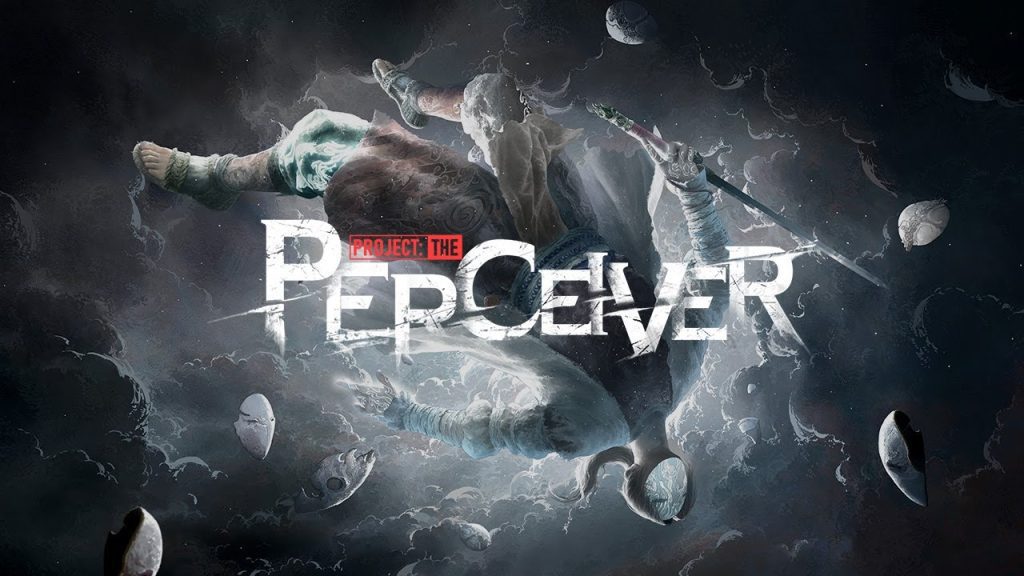 Here is an overview of the game, via file Official Website:

In a quagmire of endless war, conviction is your only way out. Observe every facet of the world, and witness a spectacle of ideals.

Project: The Perceiver is a multi-platform Chinese action game developed by 17ZHE Studio from Papergames.

The game explores conflicting beliefs in a fictional world. expertise A world in chaos and you meet a variety of characters such as the Master of Varietas. Unite their distinct ideals in masks, and take part in the fiercest battles.

Watch the advert below.