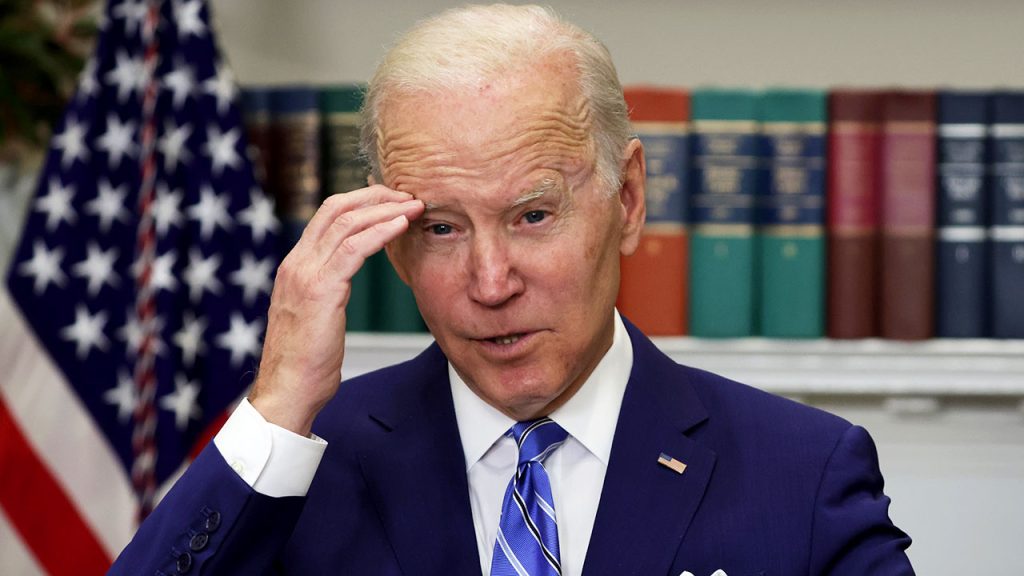 Gutfeld: We are alive to see this

Greg Gutfeld and co-hosts of “The Five” weigh in on the dismal numbers of President Biden’s poll and the “greatest temptation and shifts” to the left in political history.

Greg Gutfeld, Fox News host, comments President Joe Biden He reportedly feels frustrated with his White House staff and their efforts to “undo” the president’s gaffes about the “five”.

Greg Gutfeld: Here’s Joe, just like new, except he’s mild, just like old Joe, he’s great for road trips and reunification, and then it all turned out to be a disingenuous task. The irony of this whole thing is that Trump was blamed for being a salesman, truly? When all he was trying to do was sell himself. And then when he became president, he sold America to the world. This was his job. It was Biden selling the century, a deceitful act orchestrated by the far left in order to get it, so that they could fill it with their progressive agenda. It’s probably one of the greatest baits and twists in political history, and we’re alive to see it.

Biden Frustrated With Helping Him Back His Data, Concern That Seems Weak: Report