A man wearing a swimsuit has been reported dead off the coast of New South Wales. Diver A high technology Boat Foreign grains, known as “Areti GR”, were found at the same time as 50 kg of cocaine. Of course, like a businessman who tried to escape to Singapore, death and the origin of the object are being investigated. An additional fact is that the ship was at the port of Renova Dimps, Early April. Immediately, the drug began to weave conspiracies linking the possibility of leaving Argentina, but reports emerged that that opportunity would be missed.

The Argentine naval prefect confirmed in practice that it was not possible to export cocaine from the port of Santa Fe and the explanation was very simple. At least for what has been revealed on the Internet portal “Pregón, la Voz de San Lorenzo”, they explain: “It is significant that the method believed to be used is so high that it could have been done here, with difficulty and expertise, as it is below the surface of the water, from the outside to the inside of the ship.” Visibility is a major obstacle in turbulent waters (like the Parana River) with strong currents like ours.

Another issue explained was that “all ships sailing in Argentine waters are controlled and monitored by a prefecture-based system based on navigation security until they leave the country.”

Similarly, the “Areti GR” that left the port of Santa Fe passed through the port of La Plata. Data from Australia did not make it clear whether the drug was being unloaded or loaded, and the exact amount is not clear.

This happened last Sunday, the 8th of this month, when customs officers from the city of Newcastle inspected the ship from the Marshall Islands. It has been loading 60,000 tonnes of soybean meal, which was loaded at the port terminal in the industrial belt, according to the Ocean Insight.com newspaper.

In addition to this fact, the businessman who was planning to go to Singapore was reportedly arrested. The man arrested was identified as James Blee, who crashed in the far north of Queensland on Wednesday afternoon while attempting to board a flight to Singapore. According to the Australian newspaper abc.net.au, he was accused of importing and distributing drugs. That person had $ 17,000 and only had a one-way ticket.

Meanwhile, the original shipment of the drug in Newcastle weighed up to 300 kg and had a retail value of $ 120 million. But only 100 kg would have reached the Australian coast. Detectives now believe the remaining 200kg could have ended up in Indonesia.

According to the Australian News Agency, harbor crews immediately called local police when they spotted a drowning divers near the mooring of a grain ship off the coast of the same Monday morning.

When the drowning man was pronounced dead, police noticed the body of a foreign national wearing a neoprene suit and wearing high-tech diving equipment commonly used by divers, despite attempts to revive him.

The diver is believed to have lost consciousness while trying to collect cocaine blocks from the surface of a grain ship from Argentina last Sunday. According to the portal Oceanicinsight.com, two small boats approached the grain ship the night before the body and cocaine contents were discovered, so it was assumed it was an attempt to collect the material wrapped in yellow packs.

Surprisingly, that led to an in-depth investigation, which so far seized 50kg of cocaine (actually 54) from the scene, valued at US $ 13.8 million. However, according to information provided by the local portal, this figure is estimated to reach a total of US $ 70 million, the origin of which is being investigated and whether it was actually on board.

Last Monday, Divers attempted to locate a chest attached to the ship’s deck around the full circumference of the 656 – foot vessel. They boarded the ship again to interview the crew to determine if the finding applies to a drug trafficking case.

46 kg is in circulation

Meanwhile, it is estimated that about 46 kg of cocaine (completing the 100 kg that arrived in Newcastle) is already circulating on the streets. Meanwhile, police are searching for another submarine and information about the inflatable boat found in the area.

In this regard, they released pictures of a couple believed to be related to the person who drowned. Male “South American origin 1.78 meters, female 1.50 to 1.60 meters. Both entered a boat illegally, but it is not specified.

The cause of death of the drowning man and the reasons for the abandonment of his body are not known because he was not believed to have been alone.

On Tuesday, police divers were scheduled to return to the ship for further inspection. Meanwhile, police are constantly canvassing local dive shops and asking the public’s help to find anyone who has purchased this advanced ride gear in recent days. The police could not identify the deceased in the review of the database.

Meanwhile, investigators are searching for another clue linked to the smuggling of 179kg of cocaine in the Indonesian port of Java. 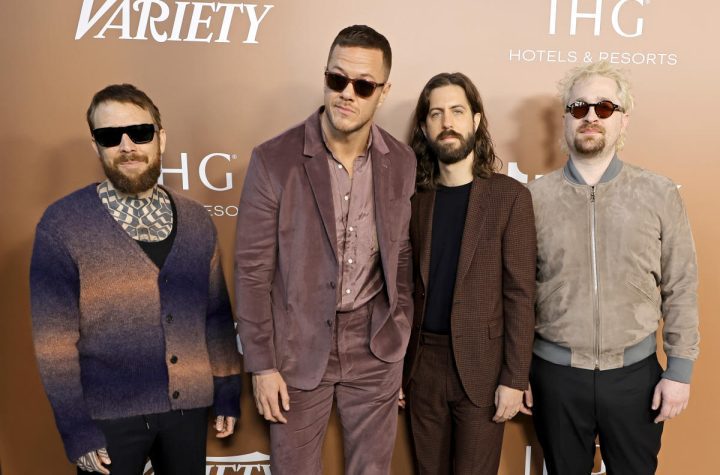