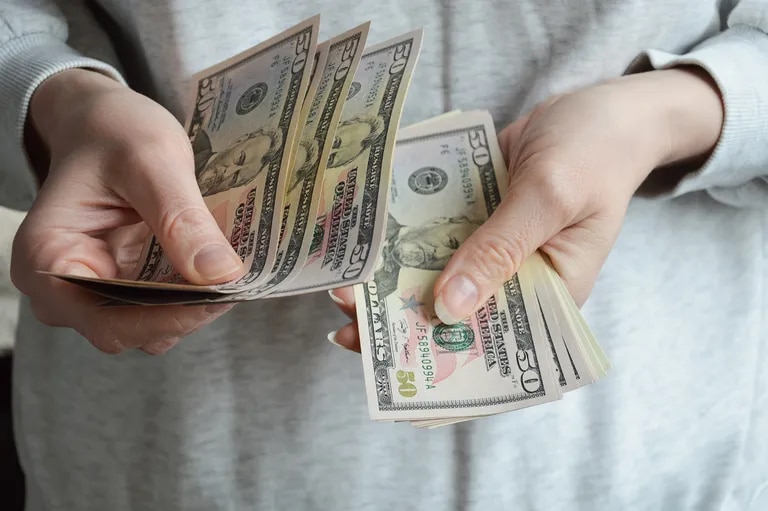 The consternation is total. “I must fight against speculators”, President Alberto Fernandez threatened to target buyers of dollars in the middle of a currency run. A few hours earlier, while prices were rising on all the country’s blackboards, the National Securities Commission (CNV) ended its board meeting with a sentence that – in its consequences failed – tried to calm the markets: It was agreed there that there would be no new restrictions on activities aimed at currency conversion, including demonetisation or the “stock dollar” used by companies.

Informal calls to stock companies, corroborated sources nation, It’s gone down, but the news has already arrived. Some already registered clients resented the formalization of at least legal activities, while others worked with other means to go under the official radar. None of this could bring down the price of “free dollars” and it rose again.

“Yesterday, when they called, they asked not to act for 48 hours.” A source told this media. “You can do it in cash, but not more than US$150,000 guys”, Another operator explained. “They keep calling. Apparently, they can’t hide the sun with their hands.”added a third, He sent a video of Juan Grapois, and it crystallizes the political crisis the leadership of the Frente de Todos is experiencing at this time.

At CNV they said they had a regular board meeting at noon. “Resolved that there are no constraints”, They said with a passion. After accepting the resignation of Adrian Cosentino, a man close to Martin Guzmán, and the assumption of the future of Sebastian Negri, they repeated that “the agenda remains the same”. A black-palate Kirchnerist-affiliated official described him as “a soldier”.

“Today we had two major operations. One was already in the parking lot, the customer turned around and decided to disarm it and go the other way,” a stock operator estimated. The blue dollar returned yesterday to mark another nominal achievement. “I’m not going to do another one against ‘Cable’ at BYMA [Bolsa y Mercados Argentinos] Don’t give them a chance to call me”. He added about the informally controlled adjustment implemented by the CNV.

“Stocks, wrecks, everything is made by them”, he downloaded. “The lack of trust is irreversible. They can put constraints on cash, with liquidity, and parking, but as long as there is an asset listed in two different markets, in two different jurisdictions, the option is always there; there is always the option to buy the bond, convert it, sell it overseas. This creates more confusion. “

However, beyond the noise, some brokerage firms were able to work with regular amounts, as they say, without official calls. This indicates that associations of CNV are not generalized.

Yesterday, two market operators said CNV has advised large and medium-sized players not to operate above US$20,000 per customer. “Alix got calls from CNV [Agentes de Liquidación y Compensación] Do not trade fx [no comprar dólares a través de bonos]”, said another source.

To add to the uncertainty, presidential spokeswoman Gabriela Cerutti expected Economy Minister Silvina Patakis to announce measures related to the exchange rate. “In today’s meeting [por ayer] Minister Patakis reported on the situation. morning [por hoy] He will hold the economic cabinet meeting where various measures will be analysed. The minister and the economic cabinet will contact them this weekend or next week,” he said.

See also  From neutral to NATO: The war in Ukraine has revived Sweden's old fears of neighboring Russia, which has shattered its imperial dreams.

The expectation of A set of activities Said to be linked to a higher exchange rate for tourism – a split – data on stock losses and deepening daily drains – created more uncertainty in a market sensitive to rising inflation, exchange delays and political short-circuits at the forefront. Daily demands for higher spending from all and sundry sectors of the ruling party are completely contrary to the objectives of the agreement with the International Monetary Fund (IMF) to enable new supplies of dollars.