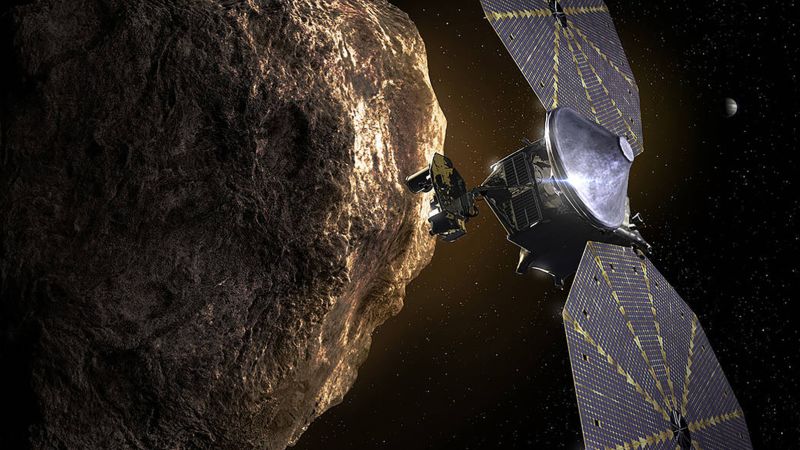 This Sunday, a spacecraft called Lucy will be in the sky – just without diamonds.

NASA’s Lucy spacecraft It will circle the Earth, and will be within a few hundred miles of us on its journey to the distant Trojan asteroids Jupiter.

The spacecraft will pass 220 miles above the Earth’s surface on Sunday morning. According to a press release from NASA.

Some lucky observers will be able to spot Lucy from Earth, NASA says.

The spacecraft ejecting from the asteroid will be visible from Western Australia at approximately 6:55 a.m. EDT. But it will disappear from view after a few minutes. At 7:26AM EDT it should be visible in the western US – assuming the skies are clear and sky lovers have a proper pair of binoculars.

Getting close to Earth will require the spacecraft to navigate an area dense with satellites and debris. NASA is implementing special measures to prevent Lucy from getting into anything on her flight.

“Team Lucy prepared two different maneuvers,” said Coralee Adam, KinetX Aerospace’s deputy navigation team leader, Lucy, in the statement. “If the team detects that Lucy is in danger of colliding with a satellite or piece of debris, then — 12 hours before the closest approach to Earth — the spacecraft will do one of those things, changing the closest approach time by either two chunks or four seconds.

“This is a small correction, but enough to avoid a potentially catastrophic collision.”

Lucy’s 12-year mission began in October 2021. The mission’s goal is to explore swarms of Trojan asteroids orbiting Jupiter. Asteroids have never been directly observed before; The image above shows an illustration of Lucy approaching an asteroid. But if all goes according to plan, Lucy will provide the first high-resolution images of asteroids.

The spacecraft will swing close to Earth a total of three times during its mission. Coming into Earth’s orbit helps give Lucy the boost she needs to continue her course.

“The last time we saw the spacecraft, it was trapped in the payload gallery in Florida,” said Hal Levison, Lucy’s principal investigator at the Southwest Research Institute in Boulder, Colorado office, referring to the protective nose cone used during launches. “It’s exciting that we’ll be able to stand here in Colorado and see the spacecraft again.

“And this time Lucy will be in heaven.” 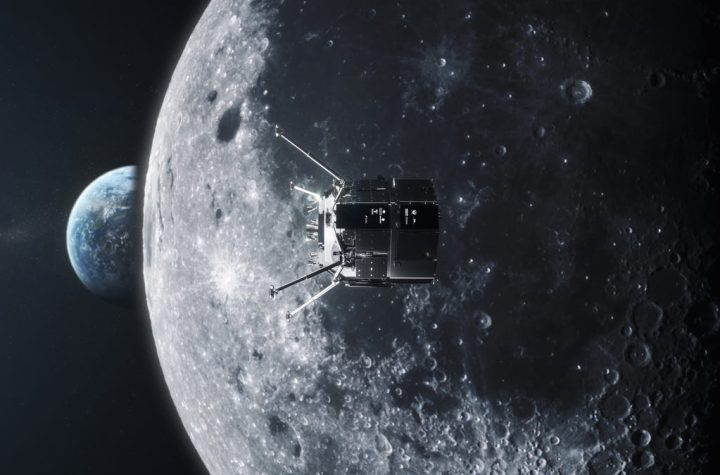 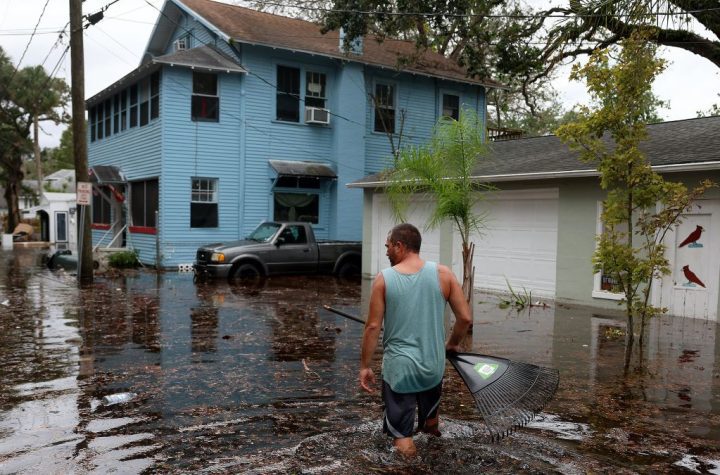 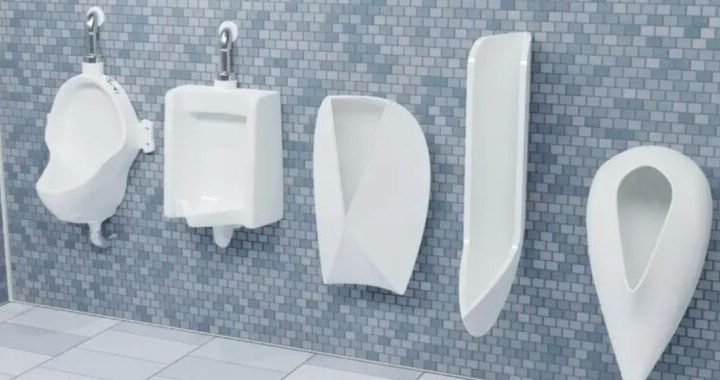