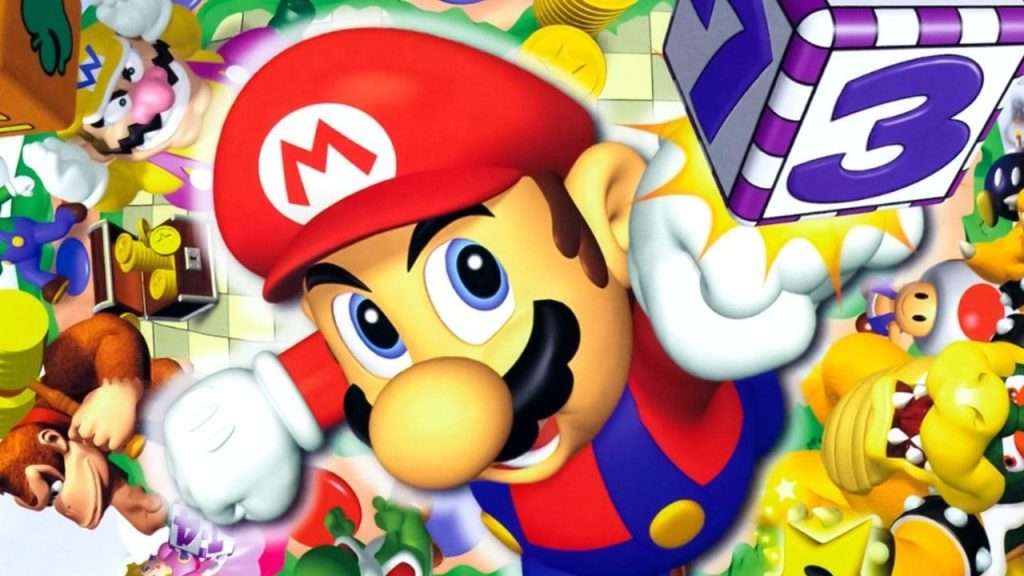 As previously noted, the first game arrived here in the West in 1998/99, followed by a second title on the same platform in 1999 in Japan, and in 2000 domestically. These new releases are supported by Switch Online functionality and four-player multiplayer.

Here’s a PR on both:

Mario Party It was launched for the Nintendo 64 system in 1999 and was the start of the original party for the series! In this classic four-player party game, you’ll join Mario and friends across nine action-packed adventure boards and 56 mini-games in competitive multiplayer* (or solo!).

keep partying Mario Party 2 And celebrate like the year 2000 again! Mario and his friends in the Mushroom Kingdom return for another round of Bowser-bashing on the board, complete with fantasy outfits, new adventure boards, and mini-games

Will you return to these games on the Switch Online + Expansion Pack? Tell us below.