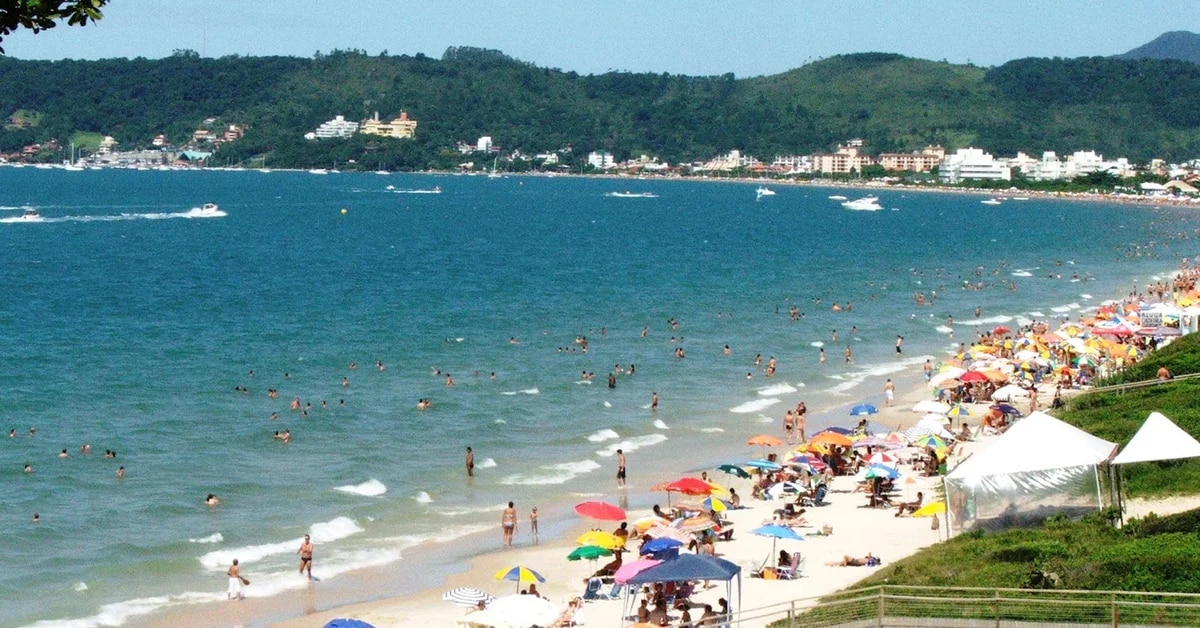 Florianopolis This is one of the tourist attractions Brazil Most Argentinians chose to enjoy their vacation. In recent days, it was reported 1,618 cases Severe diarrhoea. The health situation occurred in the first days of summer 2023. Officials from the local municipal health secretariat said officials are investigating its origin.

Diarrhea outbreak in Florianopolis: what to take into account to prevent an epidemic

An outbreak of diarrhea has already hit at least 1,251 people in the tourist region of Brazil, favored by Argentina. What steps should be taken to protect yourself?

Those planning to visit Florianopolis should take some precautions prevention Against diarrhea in that area. In this context, and before people’s possible journeys to the border country, the Ministry of Health of the nation Published the series Recommendations Prevent gastrointestinal infections.

The Florianopolis City Secretary of Health It said it is investigating the cause of the outbreak and has issued recommendations on how to protect yourself. The northern emergency departments located on the coast of Canasviras had aside the diagnosis and consultation of the most serious diseases. On the other hand, consultations were also carried out in southern emergency departments located on the coast of Campeche. 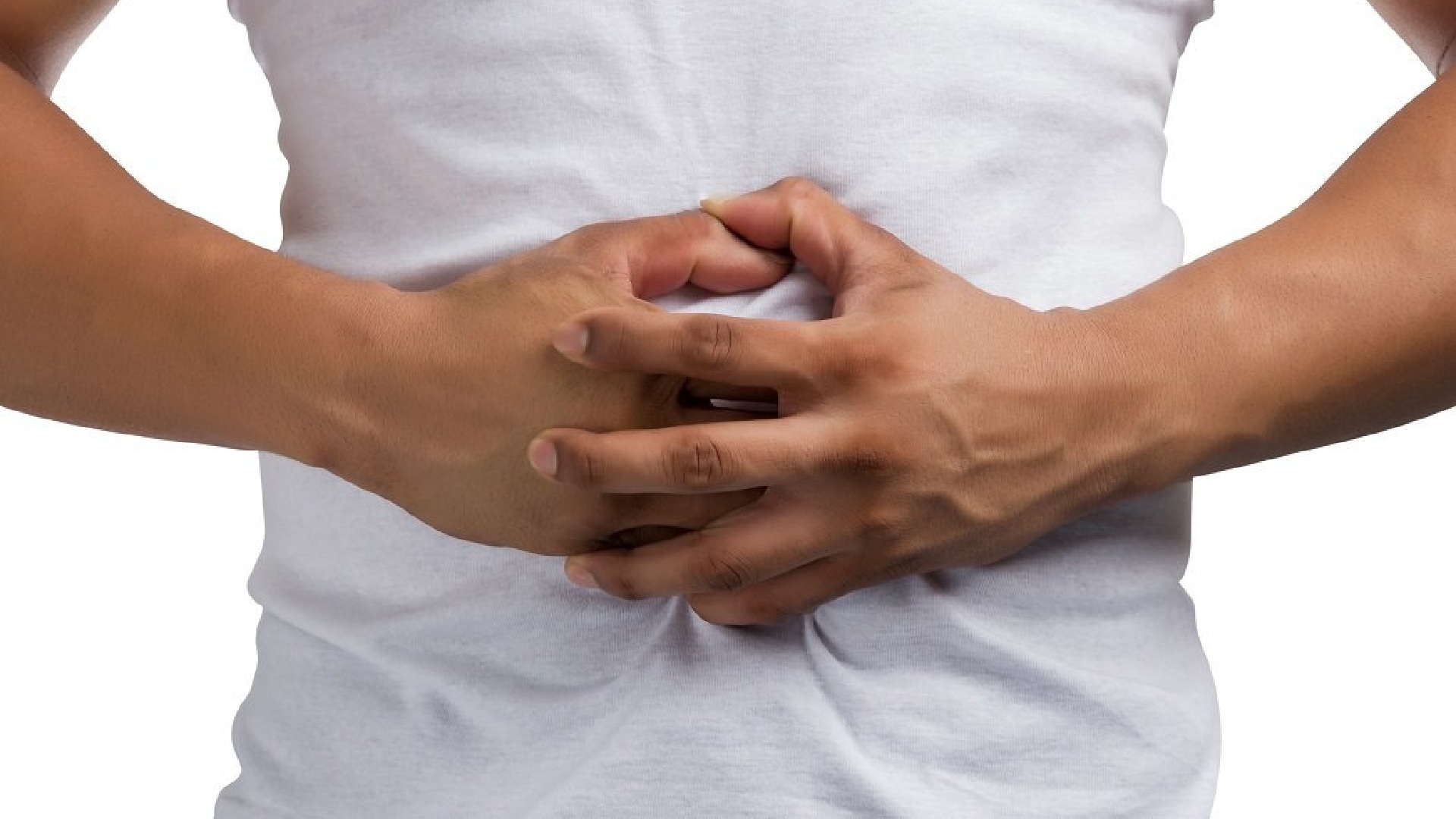 In most cases, patients presented with symptoms such as vomiting, abdominal pain and stools with loose or liquid stools (Photo: Featured)

before him diarrheaThe Secretary of Health of Santa Catarina said, “Severe diarrheal diseases can be caused by various agents such as viruses, bacteria, fungi, the most common rotavirus and norovirus and Escherichia coli bacteria”.

Alert for outbreak of diarrhea on Florianópolis beaches: more than 1,200 cases have already been registered

Health officials are monitoring the evolution of cases and investigating the origins of the disease. They warn of the dangers of going into the water at beaches that are not suitable for bathing

It was reported that the Epidemiological Surveillance Board was monitoring cases in the municipalities and that a meeting was held with health operators in Florianopolis and Itajai on the north coast last Friday.

At that meeting, it was decided that samples would be collected and sent to the Santa Catarina Central Public Health Laboratory (LASON) to determine the cause of the disease. A widespread infectious disease. Additionally, the Environmental Agency of Santa Catarina has released an updated map of beaches suitable for getting into the water. 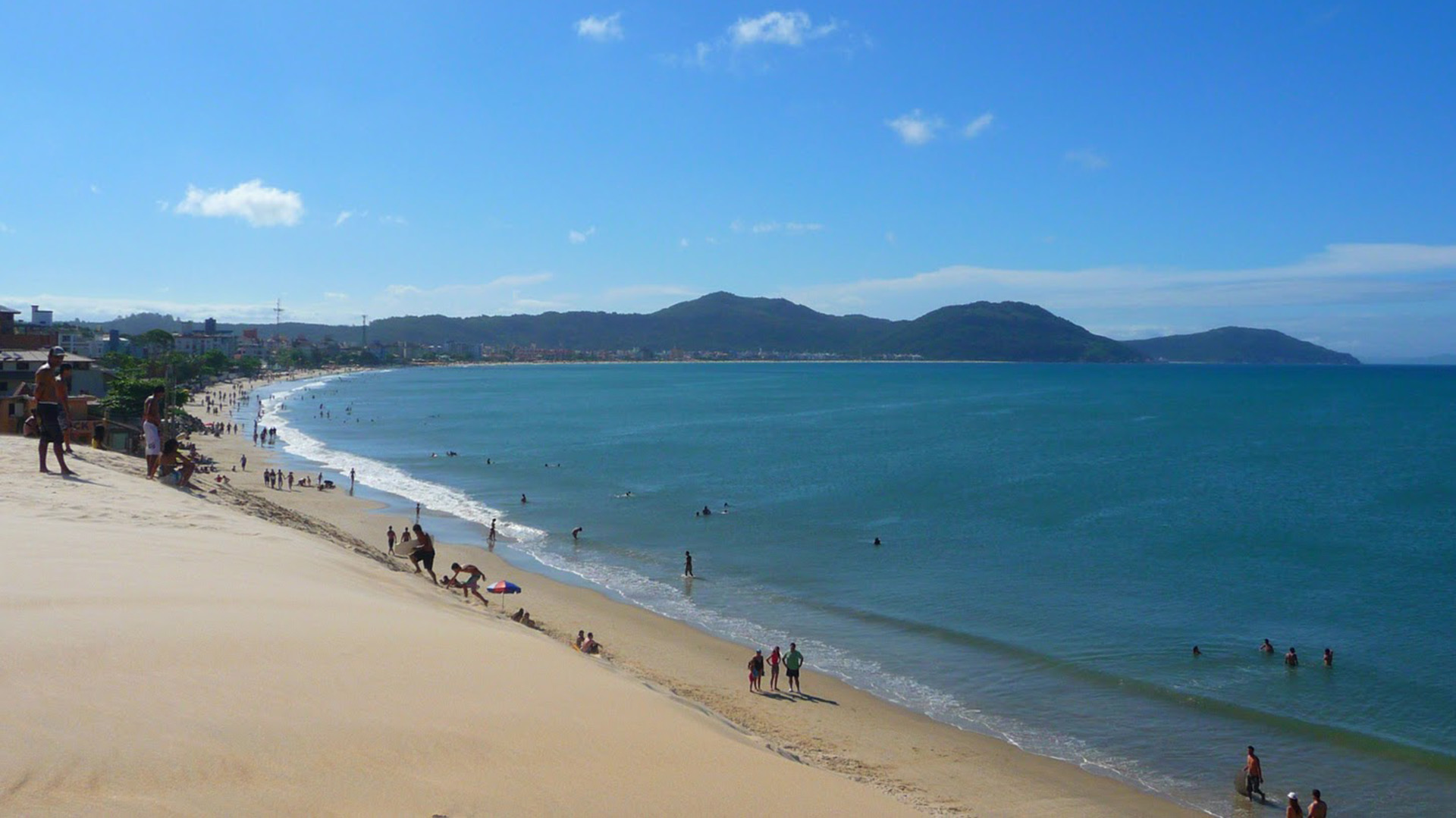 Florianopolis has been hit by diarrhea, which has already infected 1,618 people.

Salut’s health portfolio has released a series of Recommendations To prevent gastrointestinal infections:

Due to the year-end parties, the effects of Covid-19 have not recovered

A good news for our father. However, authorities continue to urge people not to drop their protection and complete their vaccination schedule against the virus.

– Use safe water (filtered, purified or boiled). Avoid drinking tap or tap water as some places may not be safe for drinking, preparing food and drinks, making ice, cooking, and brushing teeth. Do not consume drinks with ice that you do not know how it was made.

See also  God Status All Stars 2vs2: Wars, Results and Positions After Date 3 in Argentina

– Avoid drinking directly from cans or bottles as their surface may be contaminated. They should be cleaned and dried before drinking or serving in a glass. 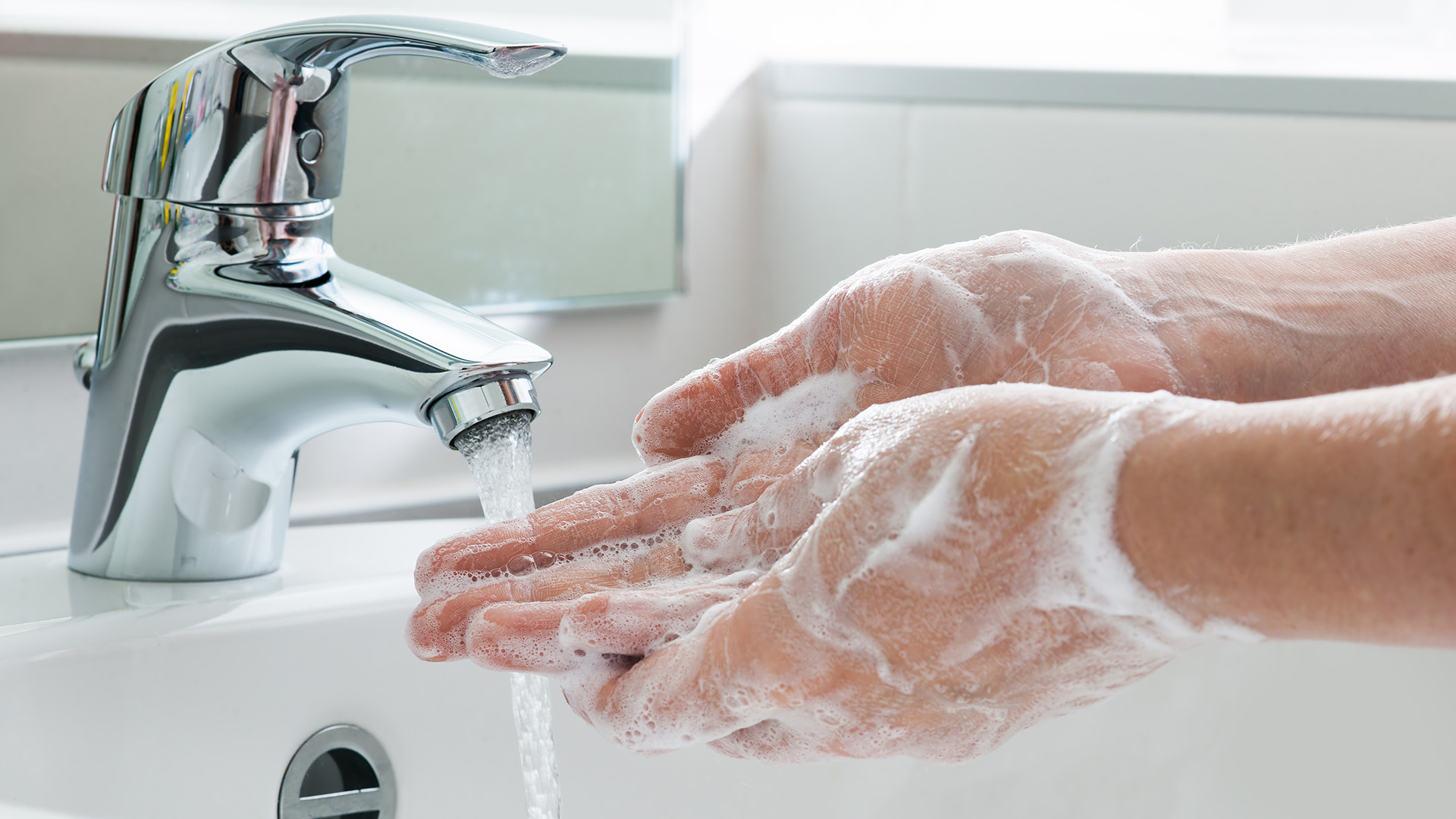 – Avoid eating food beyond the expiration date, even if it appears to be in good condition.

– In worst cases, avoid eating food that has changed smell, color or taste.

– Avoid eating packaged food if it is swollen or crushed.

– Store food properly before putting it in the refrigerator. Do not mix cooked food with raw food. 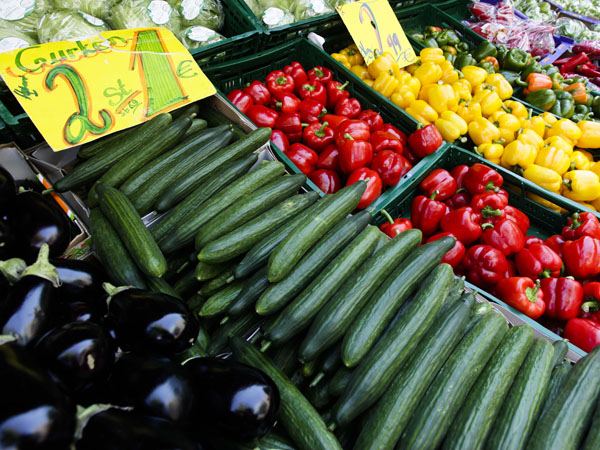 – Peel the fruits as they are safe when the person eating them peels them.

– When preparing vegetables, wash fruits and vegetables in a 2.5% hypochlorite solution (dilute one tablespoon of bleach in one liter of water for 15 minutes, then rinse with running water to remove the residue).

– Wash and disinfect surfaces and utensils used in food preparation.

– Avoid bathing in beach waters that are inappropriate and/or marked as contaminated, as germs that cause gastrointestinal, respiratory, skin, hearing and eye diseases can be spread through contaminated recreational water.

Diarrhea outbreak in Florianopolis: what to take into account to prevent an epidemic
Traveller’s diarrhea: what causes it, how to treat it, and which areas are most at risk
Alert for outbreak of diarrhea on Florianópolis beaches: more than 1,200 cases have already been registered