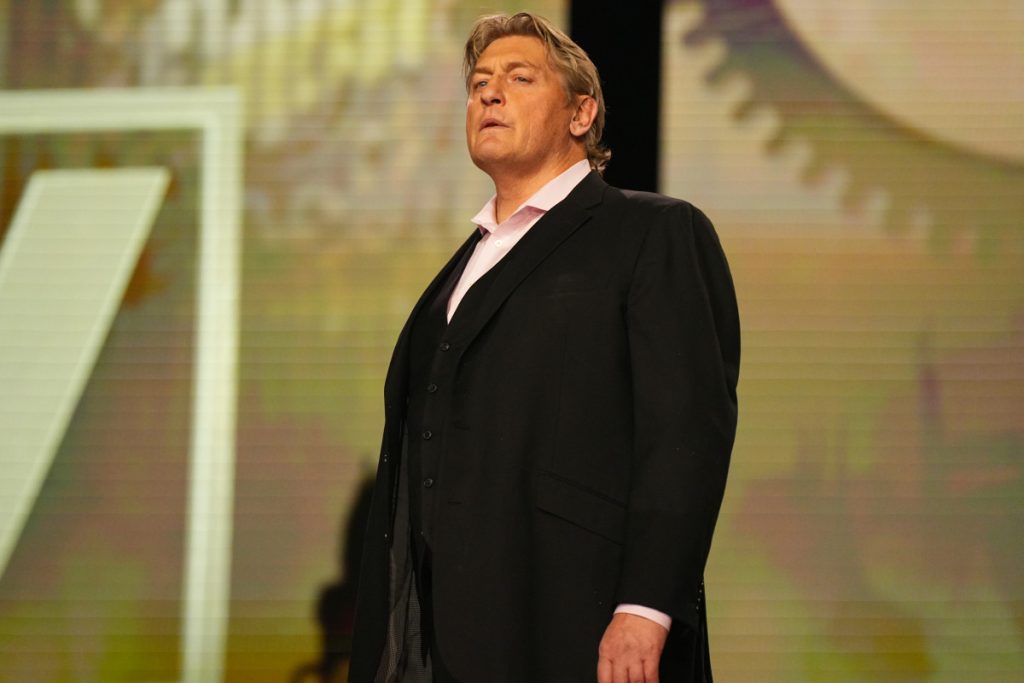 William Regal is said to be making his debut with WWE in early 2023.

According to a report by PWInsider, Regal is currently finalizing a new deal with WWE and is expected to return to the promotion after the New Year in a backstage role.

Regal mode has been addressed by our very own Dave Meltzer on Saturday’s edition of Observer Wrestling Radio. Meltzer noted that there should be something on AEW Dynamite this week that addresses Regal’s departure.

“I think there is something that will come out on Wednesday’s show, if it doesn’t change, where there will be something that addresses certain things. This story is supposed to continue in some way but [Regal] He will return to WWE.”

Meltzer will go on to say that he has heard several stories regarding Regal’s contractual status with AEW.

Meltzer continued, “Does he sign a nine-month deal? It doesn’t sound right, but that’s the closest thing to what I can say officially.” “Others say it came out or Tony directed it.”