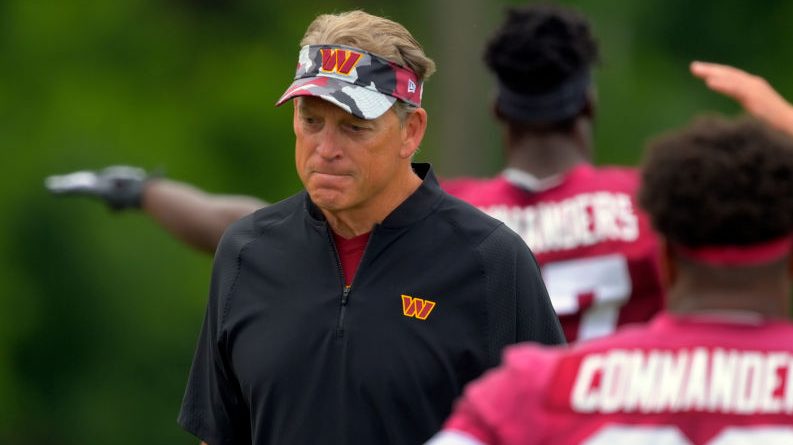 Rivera opened the press conference by discussing his conversations with Del Rio about the coordinator’s tweet calling the January 6 attack on the Capitol a “flick” and comparing it to the reaction to the killing of George Floyd in 2020.

Rivera said he spoke to Del Rio last week and again Tuesday morning. He declined to address the content of those conversations, but said the problem was not del Rio’s ability to speak freely but the repercussions of the comments on the team.

“This is it About the effect “I became a distraction,” Rivera said via Ben Standig of TheAthletic.com.

Del Rio then deleted his Twitter account and Rivera said this was Del Rio’s decision and not a team request.

Rivera said del Rio also addressed the team on Tuesday morning and had side talks with individual players before moving on to other matters.