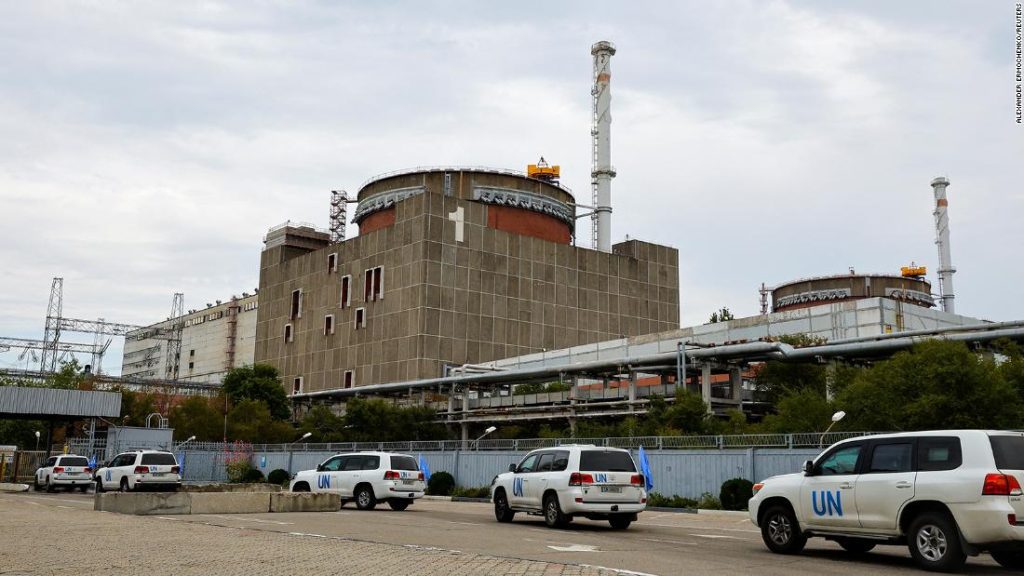 last operating reactor in Zaporizhzhia nuclear power plant Ukraine’s nuclear energy agency, Energotom, said on Monday that the connection to the Ukrainian network had been cut, saying it was the result of a fire caused by Russian bombing.

“As a result, power unit No. 6 was emptied and disconnected from the grid, which currently provides for the special needs of the ZNPP,” the agency said in its statement.

An Energoatom spokesperson told CNN Monday that Energoatom is working on reconnecting.

“There is an opportunity to re-transmit power to the Ukrainian grid,” the spokesman added, adding that he could not detail the timings because the situation remained tense.

The spokesman pointed out that the situation is not considered an emergency.

Unit 6 is still operating and cooling the rest of the nuclear reactors. Essentially, the spokesperson explained, he maintains the strength of the plant itself. “When generators are turned on, usually automatically, this situation is considered an emergency. At the moment, it is not the case.”

The Russian-controlled civilian military administration of the city of Enerhodar, where the power station is located, did not announce whether the power station had been disconnected from the Ukrainian grid, but said that the situation at the station was normal. 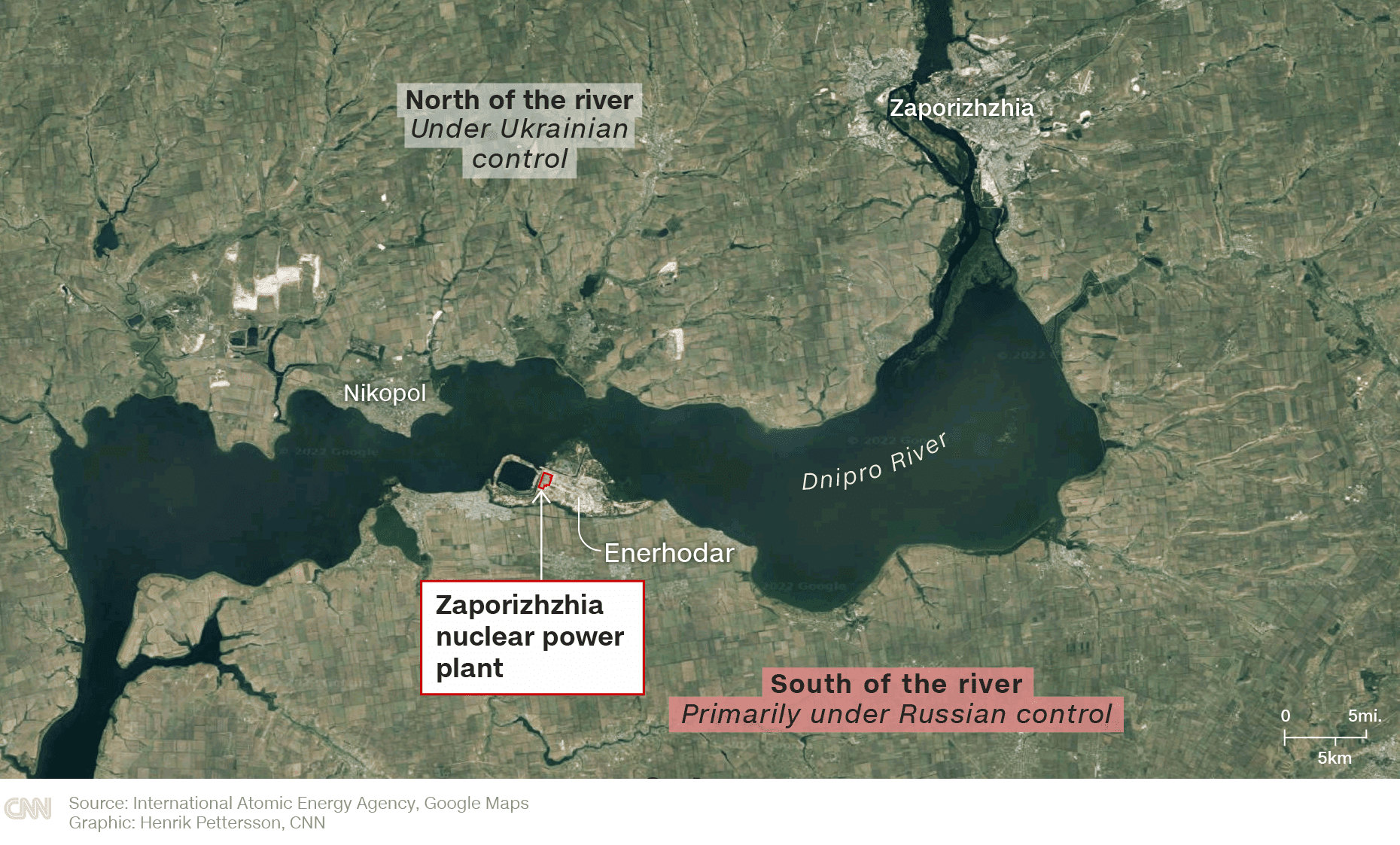