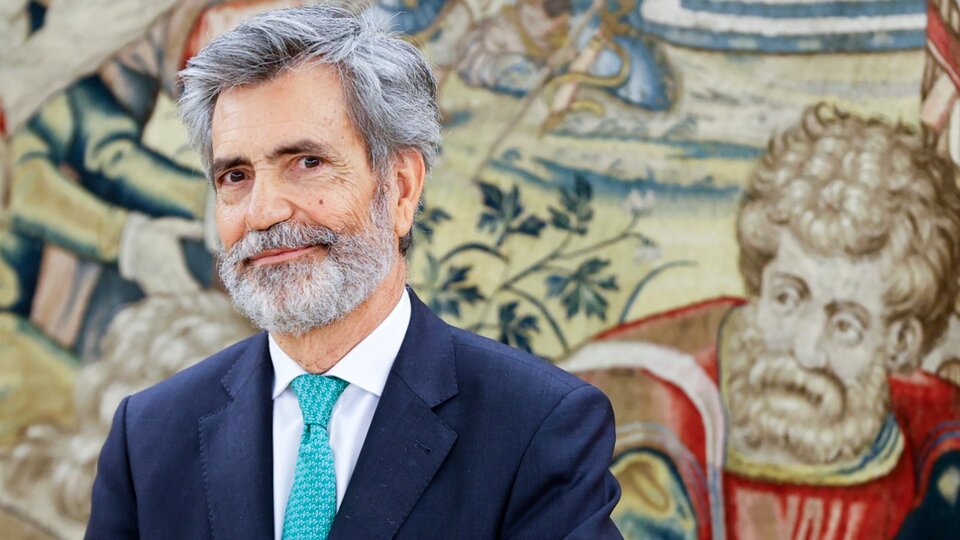 President of Supreme Court of Spain, Carlos LesmesHe tendered his resignation on Monday amid allegations of disagreement between the ruling party and the opposition over the appointment of judges. justice

Spanish Prime Minister, Pedro SanchezThe leader of the Socialist Party (PSOE) met today The opposition Popular Party (PP), Alberto Núñez FeijoAt the government headquarters, the government said it had agreed to make another attempt to overcome the deadlock in the appointment of judges.

Several weeks ago, Lesmes threatened to resign to try to resolve the crisis, which is fueled by tensions between the progressive government, a coalition between PSOE and Podemos, and the right-wing PP, the main opposition party. Renewal of the Governing Body of Judges years ago.

Both parties howeverThey have no choice but to understand each other because 12 of the 20 members of this body must be appointed by a qualified majority. Three-fifths of both Houses of Parliament.

“We have advanced to address the joint renewal of the General Council of the Judiciary (CGBJ) and the Constitutional Court (DC) with a new structure that deepens independence criteria,” Núñez Feijóo tweeted after the meeting with Sánchez.

For his part, Minister of the Presidency Felix Bolanos told reporters Spain is experiencing a “serious crisis of the judiciary”. For this reason, Sánchez and Feijo “agreed to make a last-ditch effort to resolve the siege and revive the CGPJ and the Constitutional Court.”