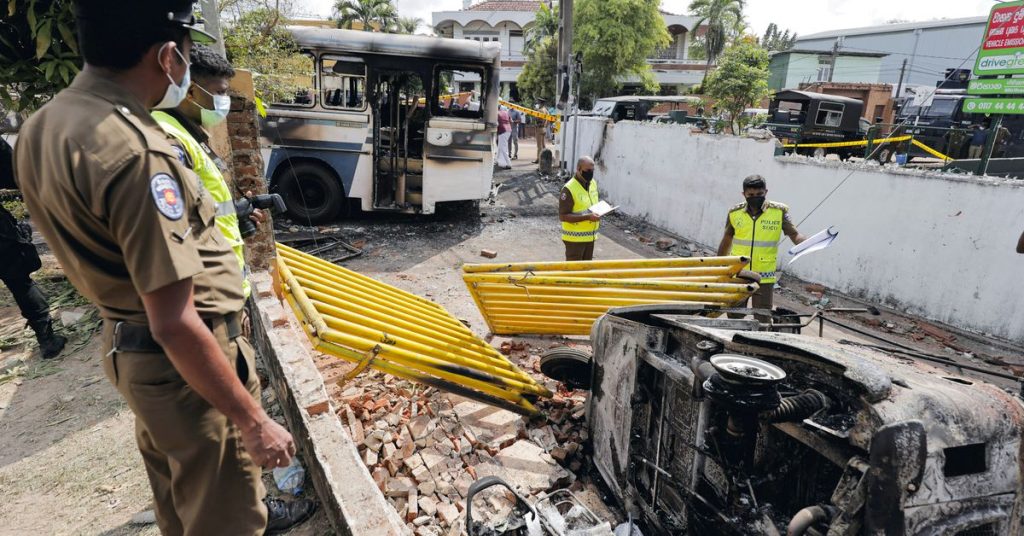 COLOMBO (Reuters) – The Sri Lankan government on Saturday imposed a weekend curfew, even as hundreds of lawyers urged President Gotabaya Rajapaksa to rescind a state of emergency imposed in the wake of unrest over fuel and other shortages amid a deep economic crisis.

The State Information Administration said the nationwide curfew will start from 6 p.m. (1230 GMT) on Saturday until 6 a.m. (0030 GMT) on Monday.

Rajapaksa imposed a state of emergency on Friday, raising fears of a crackdown on protests. Emergency powers in the past allowed the military to arrest and detain suspects without arrest warrants, but the current authorities’ conditions are not yet clear.

The Indian Ocean island nation of 22 million people is struggling with continuous power cuts of up to 13 hours a day as the government struggles to secure foreign exchange to pay for fuel and other essential imports. Read more.

“People are taking to the streets when things become impossible,” Nishan Aryabala, 68, a shop owner in Colombo, told Reuters Television. “When people are out on the streets, the country’s political leaders must act with caution.”

Rajapaksa said the emergency was necessary to protect public order and maintain essential supplies and services.

Angry at the lack of fuel and other essential items, hundreds of protesters clashed on Thursday with police and the army outside Rajapaksa’s residence as they demanded his ouster and set fire to a number of police and army vehicles.

Police arrested 53 people and imposed a curfew in and around Colombo on Friday to contain other sporadic protests.

Shops opened and traffic returned to normal on Saturday, while police remained stationed at some gas stations.

The lawyers, members of the Sri Lanka Bar Association, said in their appeal, “There was a failure to understand the aspirations of the people and sympathize with the suffering of the people of the country,” adding that freedom of expression and peaceful assembly must be respected.

In response to the emergency, US Ambassador to Sri Lanka Julie Chung said: “Sri Lanka has the right to peaceful protest – which is essential for democratic expression.

“I am monitoring the situation closely, and I hope the coming days will bring restraint on all sides, as well as much-needed economic stability and relief for those who are suffering,” she said in a tweet on Twitter.

To highlight the acute shortage of foreign currency, a ship carrying 5,500 metric tons of cooking gas was forced to leave Sri Lankan waters after Laugfs Gas (LGGL.CM)the company that requested it, was unable to buy $4.9 million from local banks to pay for it.

W.K. said “People are suffering from an acute shortage of cooking gas, but how can we help them when there are no dollars? We are stuck.”

The ongoing crisis – the result of economic mismanagement by successive governments – has been exacerbated by the COVID-19 pandemic, which has hit tourism and remittances.

It also saw a sharp shift in political support for Rajapaksa, who came to power in 2019 promising stability.

The government said it was seeking bailouts from the International Monetary Fund and loans from India and China. 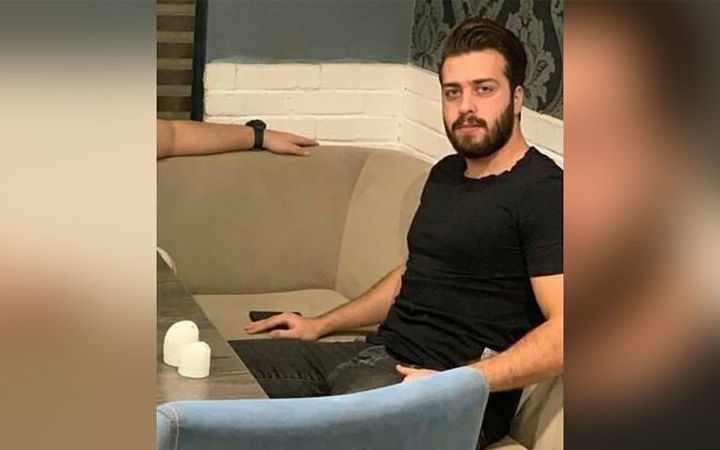