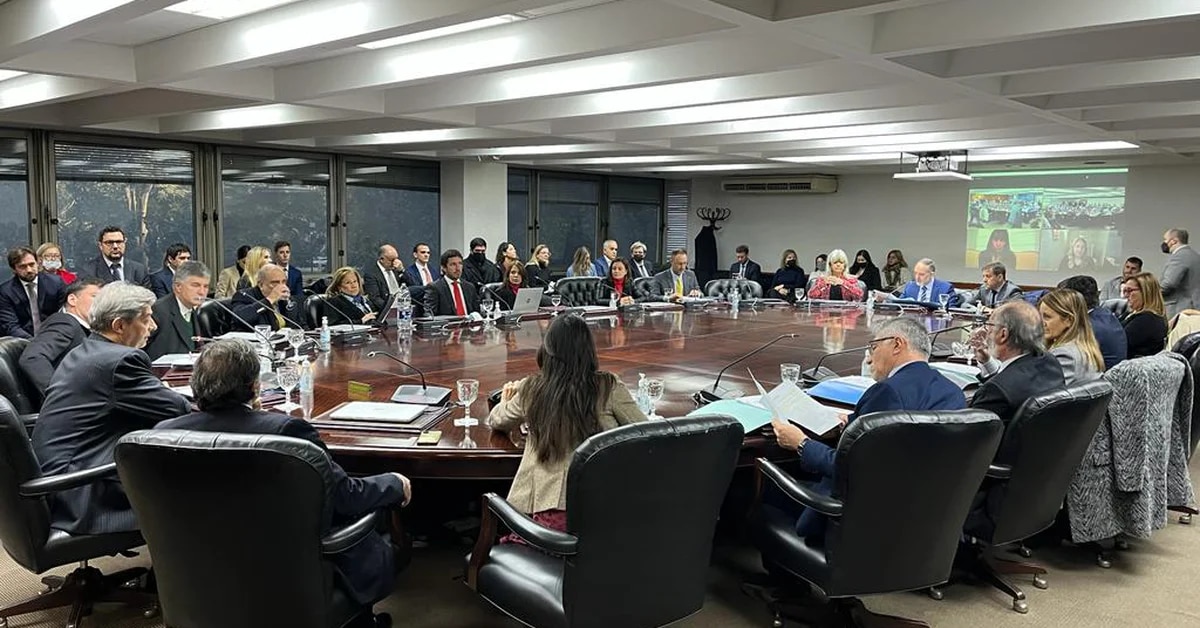 The Court of JusticeA body created with the constitutional reform of 1994 The appointment and sentencing of judges and the administration of the judiciary have been paralyzed since October. 2021. In December of that year, the Supreme Court issued a judgment Unconstitutional A law passed by Congress in 2006 reduced the membership of the Council from 20 to 13. Between the elections of new members and officers, 2023 is an election year, and it is estimated that only the Council will function. Full again in 2024. The situation, apparently, is one serious concern.

In October last year, the Rumor The council’s members were reduced from 20 to 13 in 2006 in a potential ruling by the Supreme Court declaring the law unconstitutional, leading to a freeze in anticipation of that decision. The verdict was finally announced on December 16 that year. Unanimously, the ministers allowed till April 14, 2022 to organize “what is needed for the integration of the body”. Also decidedpreaching The Congress of the Nation shall within a reasonable time pass an Act organizing the Judicial Council of the Nation. Organizations representing lawyers, judges and academics called for the formation of the council and elections to elect new members.

In April 2022, then, the Council was formed. Lawyers, judges and academics joined the Chief Justice. Horace Rosatti, as the head of the organization. But the council was paralyzed for the first few months of its formation. Then came the Winter Fair, prolonging the inactivity for some time. It is estimated that the council will be back in operation before 2024, as the new directors will only take office at the end of the year and after the summer fair, the electoral competition will officially begin, a factor of definite importance. The functioning of the council requires its members to reach a consensus and agree to act, which seems especially difficult in the middle of an election year.

You may also be interested in: New Council of the Judiciary: Opposition loses a seat, judges maintain their forces and a new constituency is born

The scene is dark. Being paralyzed for more than two years is a disaster Authorized person. There are around 980 judges across the country and 240 vacancies. In Rosario, for example, last year the judge who presided over the judiciary promised to support city judges, where there are 40% vacancies.

To map the passiveness of the council, a survey of plenary sessions of its members can be carried out. in the year 2019, during the presidency of Ricardo Recondo, about 15 plenary sessions were held; In 2020, chaired by Alberto Lucones, there were 18 plenary sessions. In both cases, several judges’ specifications and several administrative decisions were upheld. In 2021, with Rosati already as President of the Council, a plenary session was held, in which there was no agreement, and since July of this year there have been no plenary sessions, with which no decisions were taken. This environment has created demands from all sectors.

The ruling party is to blame Rosetti He does not want to hold plenary sessions so as not to apply the court’s ruling leading to the approval of already concluded Federal Chamber contests, which would result in a displacement of judges. Leopoldo Bruglia and Pablo Bertuzzi. The opposition, on its part, alleges that he did not promote any of the current allegations and did not build a consensus to get the documents approved by some judges that were not relevant. The contention of the Court and the present President of the Council was that there were elections throughout the year, which were in fact the result of a judgment which he himself promoted.

Reviews of RosettiIn addition, it is based on the fact that he has not made any decisions since he took over as the head of the council: important issues are accepted by the governing and opposition groups, which do not agree at this time, and even less so next year. .

This might interest you: The Judicial Council is starting to fill its boxes for the presidential election year

These claims are not only from constituents of the Council but also from other jurisprudence. There have been many complaints not only about the stagnation in the appointment of referees but also about the transparency of the competitions. The judges’ race for the Federal Cassation Chamber is one of the most controversial, with the most serious allegations of pre-announcement of selections. Another criticism is that there are too many judges “Protected” whose citations are adjourned indefinitely so that charges are not laid.

Also, there are many criticisms regarding the administration of justice, another function of the council. There are courts where rent cannot be paid, buildings are not properly maintained, and sometimes employees themselves have to buy many things they need to work.

For this situation worry Added to this has been the development of anti-judicial policy seen in recent times by accusations and cross-reports in the media and plans to expand the court. The latest controversy these days stems from President Alberto Fernandez’s statements against Judge Leopoldo Bruglia.

The judgment of December 2021 and April 2022 created great anticipation, but the subsequent activity of the Council, unfortunately, created a great deal. disappointment. 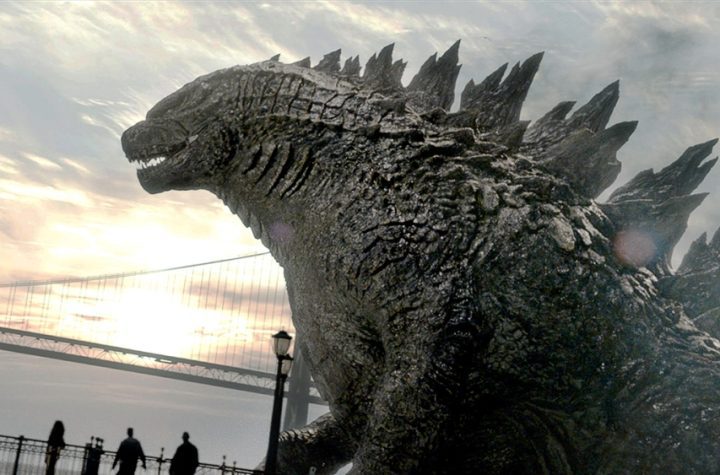