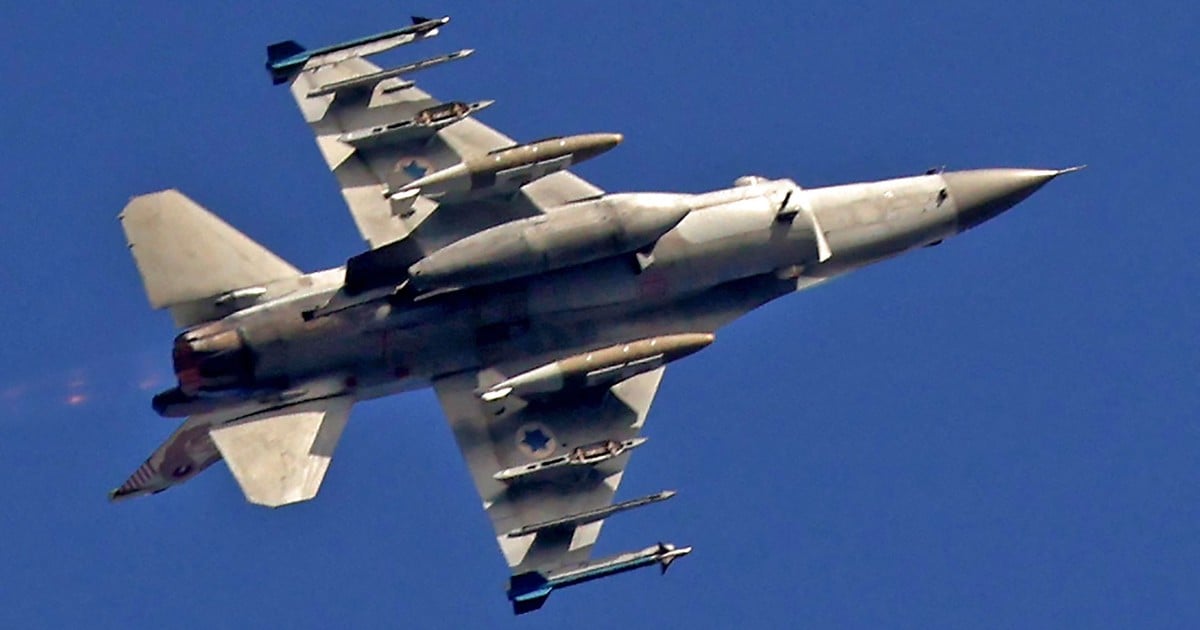 The Tu-95 bombers were intercepted on Monday after “entering and operating within the Alaska Air Defense Identification Zone,” NORAD said in a statement.

Russian planes “remained in international airspace Does not enter US or Canadian airspace“, the US command noted.

An air defense identification zone (abbreviated as ADIZ) is a perimeter within which the armed forces of one or more nations may observe additional reaction time in the event of hostile maneuvers beyond their national airspace.

While tensions remain high between the US and Russia over Moscow’s invasion of Ukraine, Norad said the bombers were not seen as a threat or provocation.

“NORAD actively monitors and identifies foreign military aircraft entering the ADIZ” and “routinely monitors the movements of foreign aircraft and escorts them out of the ADIZ, as needed,” the statement said.

Russia regularly conducts military exercises at this time of year, including ballistic missile tests, although it is unclear whether the bombers’ presence is related to the drills.

Interceptions of Russian aircraft near the country’s eastern border are relatively frequent.

Putin refused to meet with Biden

Four days earlier, on October 14, the Kremlin boss said there was “no need” to hold a meeting with Joe Biden during the next G20 summit in Indonesia, which he has not yet decided whether he will attend. Your country will.

Biden has already said he won’t talk to Russia about Ukraine without Kiev at the negotiating table.

“We should ask him (Biden) whether he is ready to hold such talks with me or not. In general, I don’t see the need to be honest,” the Kremlin leader said.

Asked about the possibility of a meeting with Biden at the G20 summit in Indonesia, he insisted, “So far there is no platform for any negotiations.”

The question of his participation in the summit in November remains unclear, but Putin has insisted that Russia will participate in some way.

“The question of my visit has not yet been decided decisively. But Russia will definitely take part in this work. In what form, we will think about it,” he noted.

The US president said on Tuesday that he had no intention of meeting Putin at the G20 unless he offered to approach Putin and discuss the release of imprisoned American basketball player Brittney Griner.