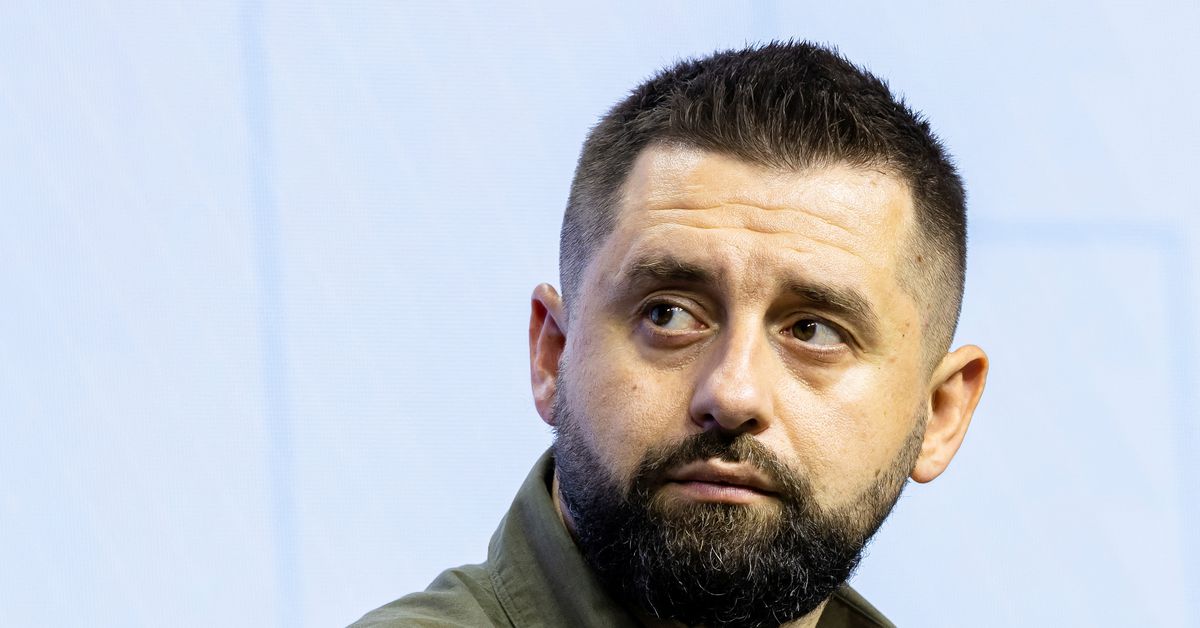 Kyiv (Reuters) – Ukrainian President Volodymyr Zelensky said on Monday imminent changes in the government, regions and security forces would be announced after allegations of corruption nearly a year after Russia’s invasion.

Zelensky, who was elected overwhelmingly in 2019 on pledges to change the way government works, did not specify in his nightly video address which officials would be replaced.

“There are already personnel decisions – some today, some tomorrow – regarding officials at various levels in ministries and other central government structures, as well as in regions and in the law enforcement system,” Zelensky said.

The president said part of the crackdown would include tightening controls on travel abroad on official business.

Ukrainian media has reported that a number of ministers and senior officials could be sacked while Zelensky tries to streamline the government.

A senior ally of the president earlier said corrupt officials would be “actively” jailed, introducing a zero-tolerance approach after the allegations surfaced.

Ukraine has a long history of corruption and fragile governance, though there have been few examples since last year’s invasion as Kyiv has sought Western financial and military support to help fight Russian forces.

Anti-corruption police said Sunday they have detained a deputy infrastructure minister on suspicion of taking a $400,000 bribe to facilitate the import of generators into wartime Ukraine last September.

A parliamentary committee on Monday agreed to tighten regulations on procurement after allegations in news reports that the Defense Ministry overpaid suppliers for soldiers’ food. A bill was to be introduced on partial advertising of purchase prices in times of conflict.

Defense Minister Oleksiy Reznikov was quoted by the media as telling the committee that the reports were based on a “technical error” with no funds being exchanged.

The National Anti-Corruption Bureau said it was aware of the media report and was investigating a possible crime of appropriation of funds or abuse of power in connection with purchases worth more than 13 billion hryvnia ($352 million).

David Arakhami, head of Zelensky’s Servant of the People party, said it had been made clear since the Russian invasion that officials should “focus on the war, help the victims, cut back on bureaucracy and stop shady business”.

“Many of them have gotten the message. Unfortunately many of them have not. We will definitely be actively interning this spring. If the humane approach doesn’t work, we will do it in line with martial law.” He said.

Timofey Milovanov, former Minister of Economy, Trade and Agriculture, praised the government’s “very proactive and prompt” response to the allegations. He said the deputy minister of infrastructure was promptly sacked and noted the community’s “unprecedented” level of interest in the matter.

Ukraine, whose economy shrank by a third last year, relies heavily on Western financial aid, and donors such as the International Monetary Fund and the European Union have repeatedly called for more transparency and better governance.