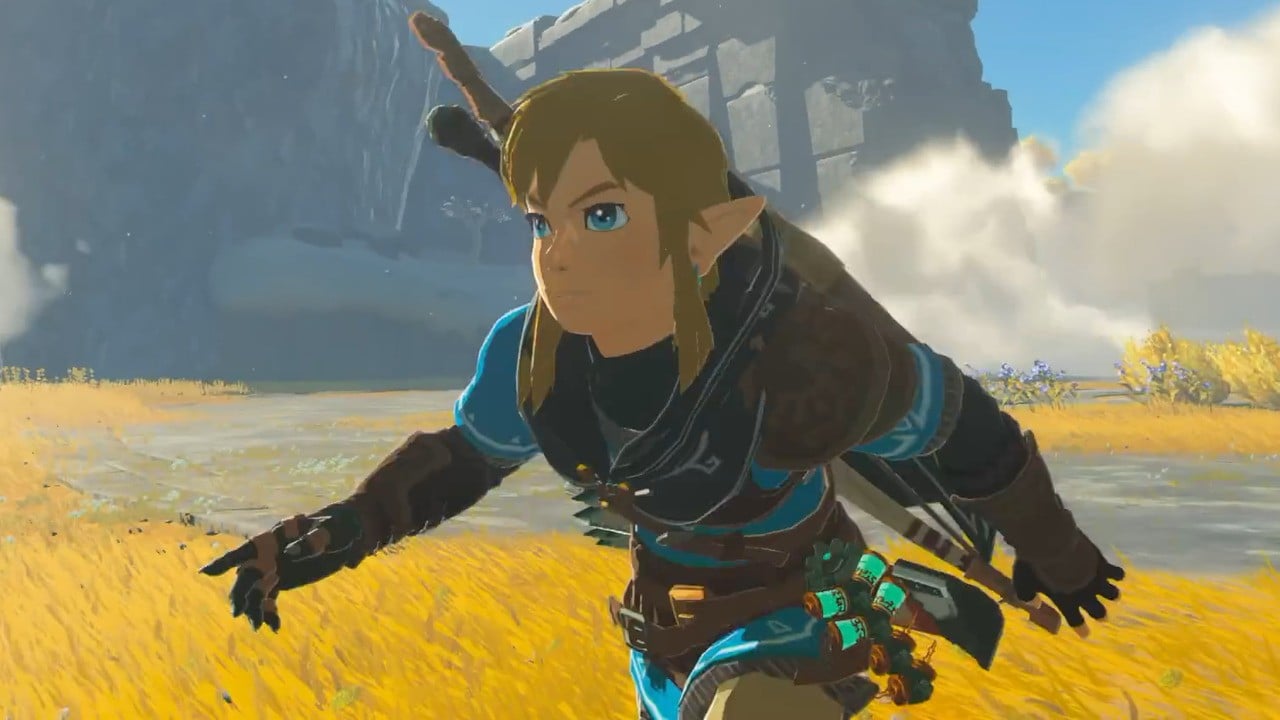 Pictures from the special edition The Legend of Zelda: Kingdom’s Tears A Nintendo Switch OLED prototype has surfaced online, with images of a Zelda-themed platformer and a bundle of Joy-Cons, as well as the box.

Apparently I found it on the Chinese forum Tieba and posted it on Famous by the user Casen (Thanks, My Nintendo News), showing a pair of green (left) and white (right) Joy-Cons from the game and white backplates to match the dock. The dock has similar gold markings embossed on the front side, with the rear of the console itself (black) featuring subtly embossed motifs similar to those on the Other Special Editions of OLED Control Panels.

This is the box – you can find more pictures at the links above:

Whether these photos are fake or legitimate is currently unclear, though they look impressively real (and maybe a little boring).

The game launches on May 12, 2023, and if that’s the real McCoy, we imagine this particular Switch version will launch at that time or in the weeks prior.

Breath of the Wild It launched alongside the original Switch in 2017, of course, though a pair of special edition Zelda Joy-Cons were released when Skyward Sword HD Launched in 2021.

A few days ago, some leaked marketing materials for the game appeared Nintendo Switch Online poster, leading to speculation that the game may include some sort of online functionality or multiplayer component. However, the NSO designation is likely related to cloud saving, so don’t get your hopes up.

Like the look of this new SKU? Do you wish there was a special edition Switch that looked like the Sheikah Slate? Let us know below if you think this is legit or not, and share your thoughts on the design.